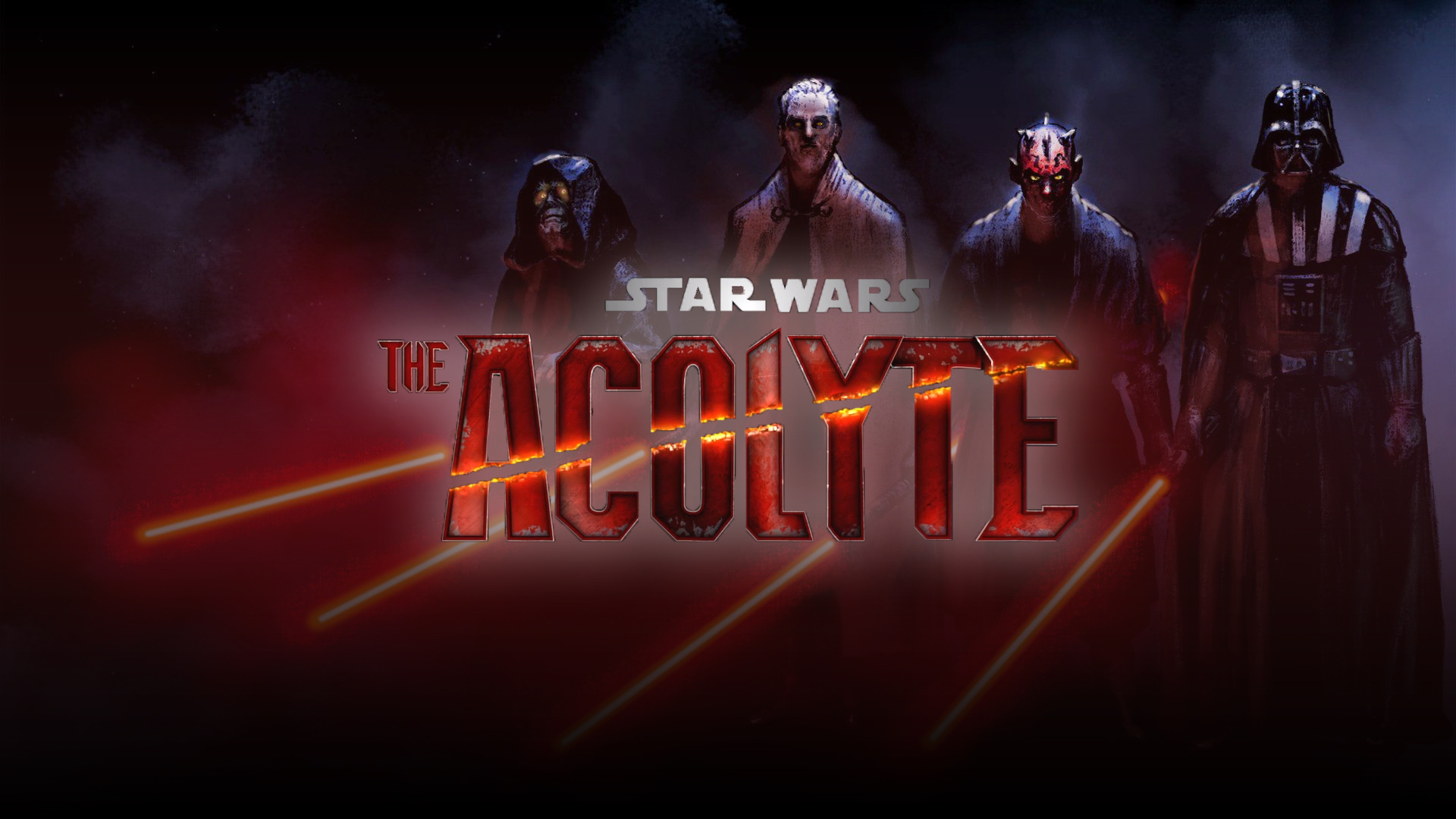 The Mandalorian Season 3 is now in production, and The Book of Boba Fett should establish the tone for what happens there. Season 3 is expected to arrive later this year, and with little else on the horizon from Lucasfilm in the second half of the year, a November or December premiere could be on the cards as well.

Soon to begin production is Dave Filoni’s Ahsoka, another project in the MandoVerse. Rosario Dawson will reprise her role as the iconic former Jedi in a search for Ezra Bridger and Grand Admiral Thrawn, as well as a flashback cameo by Anakin Skywalker. All indications point to a streaming drop around next Spring, given the start time for shooting.

Leslye Headland’s The Acolyte, which follows a dark sider during the closing days of the High Republic era, is the upcoming project that has received the least attention. Nothing definitive has been given by Lucasfilm, but a new rumor suggests a release date for the series.

The Acolyte is expected to premiere on Disney+ in the summer of 2023, according to Bespin Bulletin. This would follow the release of The Mandalorian Season 3 in late 2022 and Ahsoka in Spring 2023 on the streaming service.