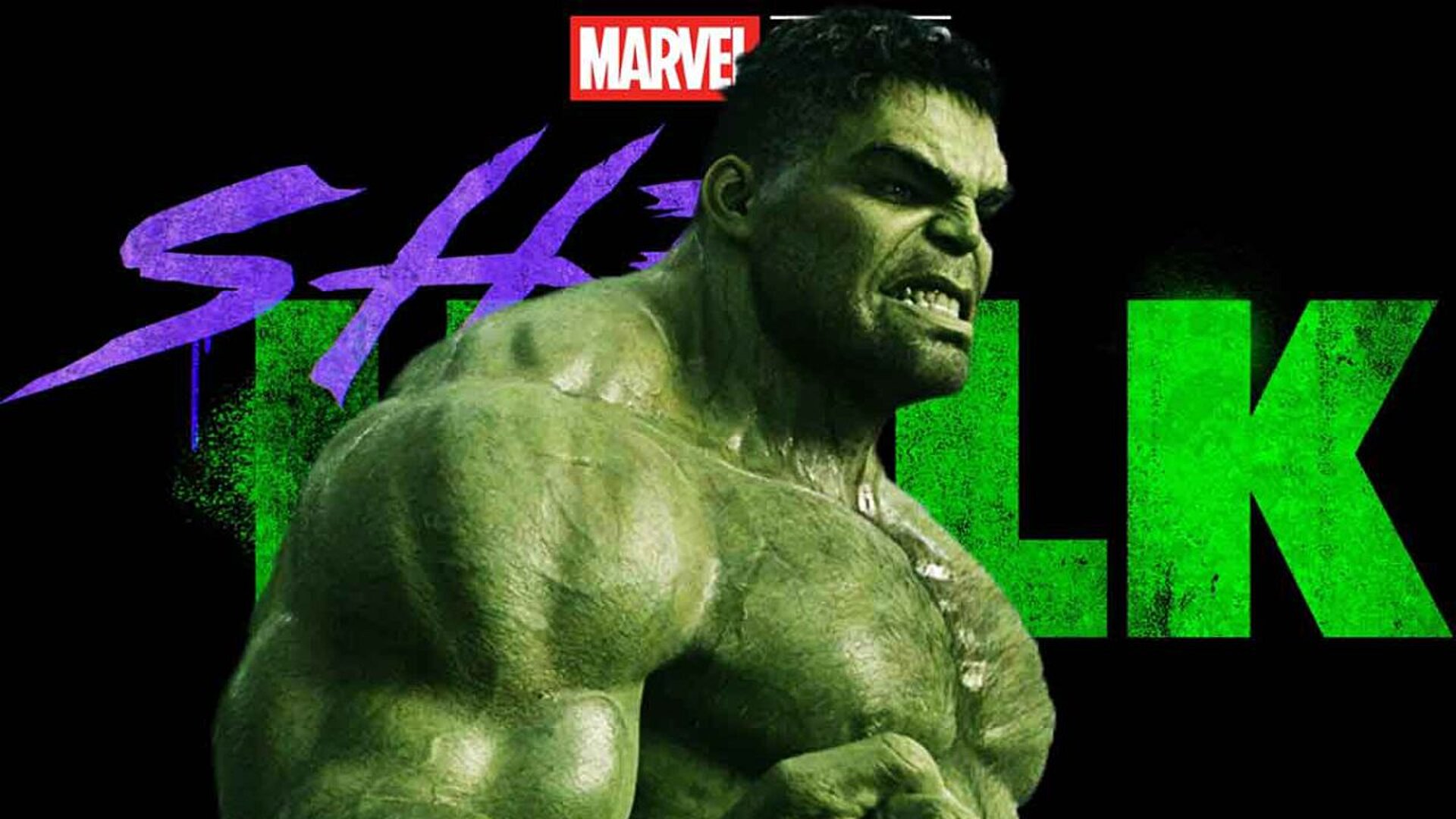 With the year 2022 just getting started, it means another year for a slew of Marvel Studios projects. But what happens after that? Oscar Isaac’s Moon Knight, Tatiana Maslanay’s She-Hulk, and Iman Vellani’s Ms. Marvel are all set to debut this year.

Mark Ruffalo’s return as the Hulk is one of the most eagerly anticipated of the lot. Jennifer Walters (She-Hulk) will be a welcome addition to the Hulk legend, something fans have been clamoring for for years.

Mark Ruffalo’s original Avenger will appear alongside Tatiana Maslany’s new persona. Apart from his Shang-Chi cameo, he was recovering from his Snap in Avengers: Endgame and had just sent Steve Rogers back in time when fans last saw him.

While his exact involvement in She-Hulk is unknown, fans may now know where his adventure will conclude owing to a recently confirmed report.

“Hulk will leave Earth at the end of She-Hulk,” they say in a tweet.

KC Walsh, another insider, backed up the account, saying, “A father and son round trip to get help.”

The mention of a son is most likely referring to Hulk’s son Skaar, who has been previously reported to appear.

The mods of the Marvel Studios Spoilers Subreddit initially reported this claim, saying that one of the show’s cliffhangers would be “Bruce flying off in a spaceship,” according to their sources.

With three distinct sources supporting this claim, it appears that viewers may expect to see the Hulk leave Earth once again.