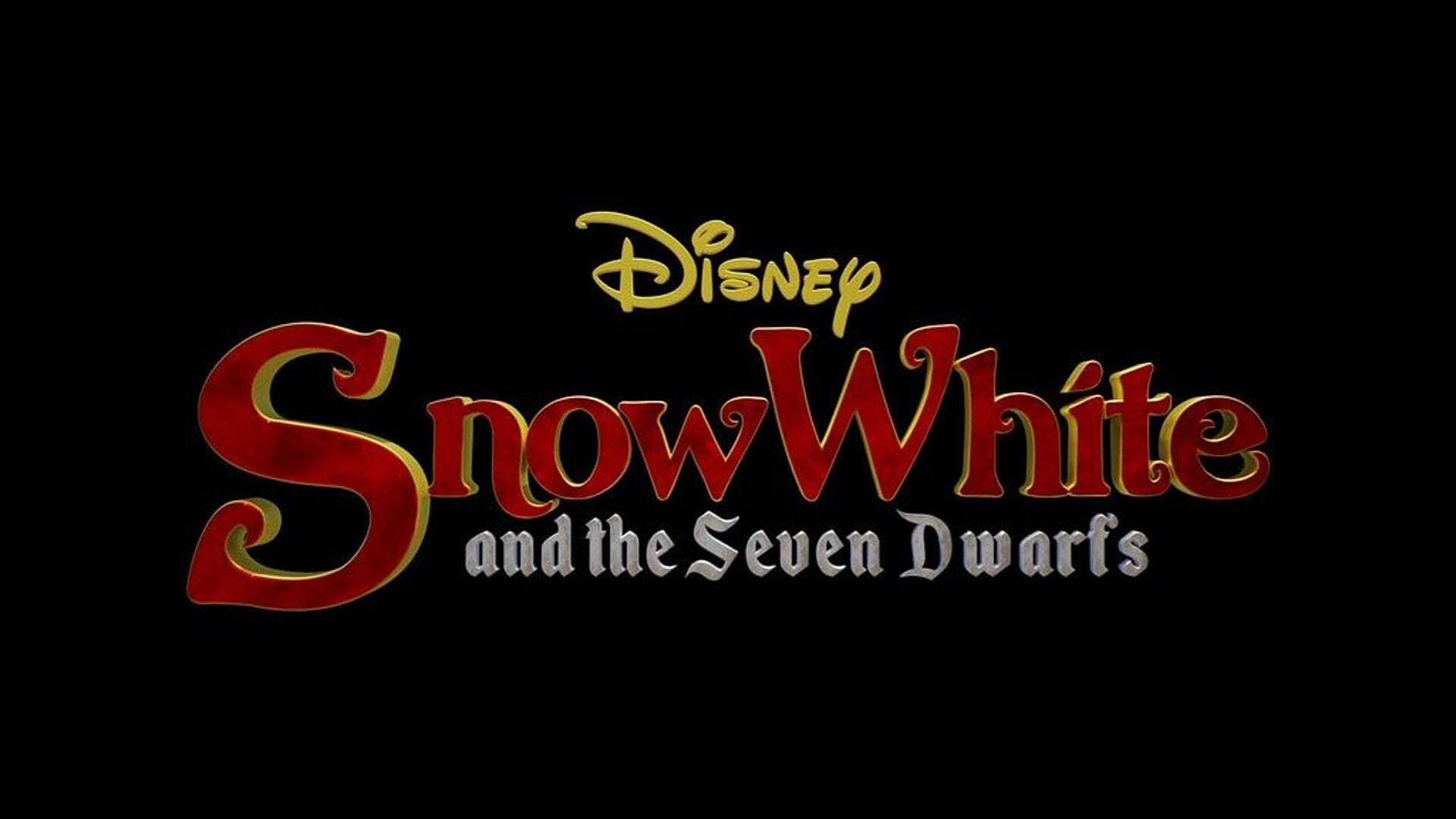 A new casting call for a young woman to star in the live-action adaptation of Snow White and the Seven Dwarfs has been announced.

The Telsey Office just shared a casting breakdown for Young Snow White in the film on Instagram. The following is the text of the notice:

“Actor to play female, 10, Latina. A young princess with a deep love for her family and the people of her kingdom. Naturally intelligent and compassionate, her parents teach her to always lead with kindness and generosity. Speaks with a Standard American Accent. MUST SING. DANCING A PLUS. SUPPORTING ROLE.”

Important dates for the film are also revealed in the listing: In London, rehearsals will begin in January 2022. Filming will commence in London in March 2022, confirming prior rumors.

This actress will portray a young Snow White in Rachel Zegler’s film. “It’s a great song,” Zegler said in a recent interview with The Playlist, referring to one of Pasek and Paul’s newly composed songs for the film, which she had to sing for a screen test. “It really is Pasek and Paul at their best truly.”

In addition to Zegler, Gal Godot, who will play the Evil Queen, has been added to the cast. Martin Klebba as Grumpy is another name linked to the project, however, this has yet to be confirmed.

Marc Webb directs with Marc Platt producing. The film will be a musical, similar to the original, with new songs written by Pasek and Paul (The Greatest Showman, Dear Evan Hanson). Greta Gerwig has also contributed to recent revisions of the script, as exclusively learned previously from TheDisInsider.