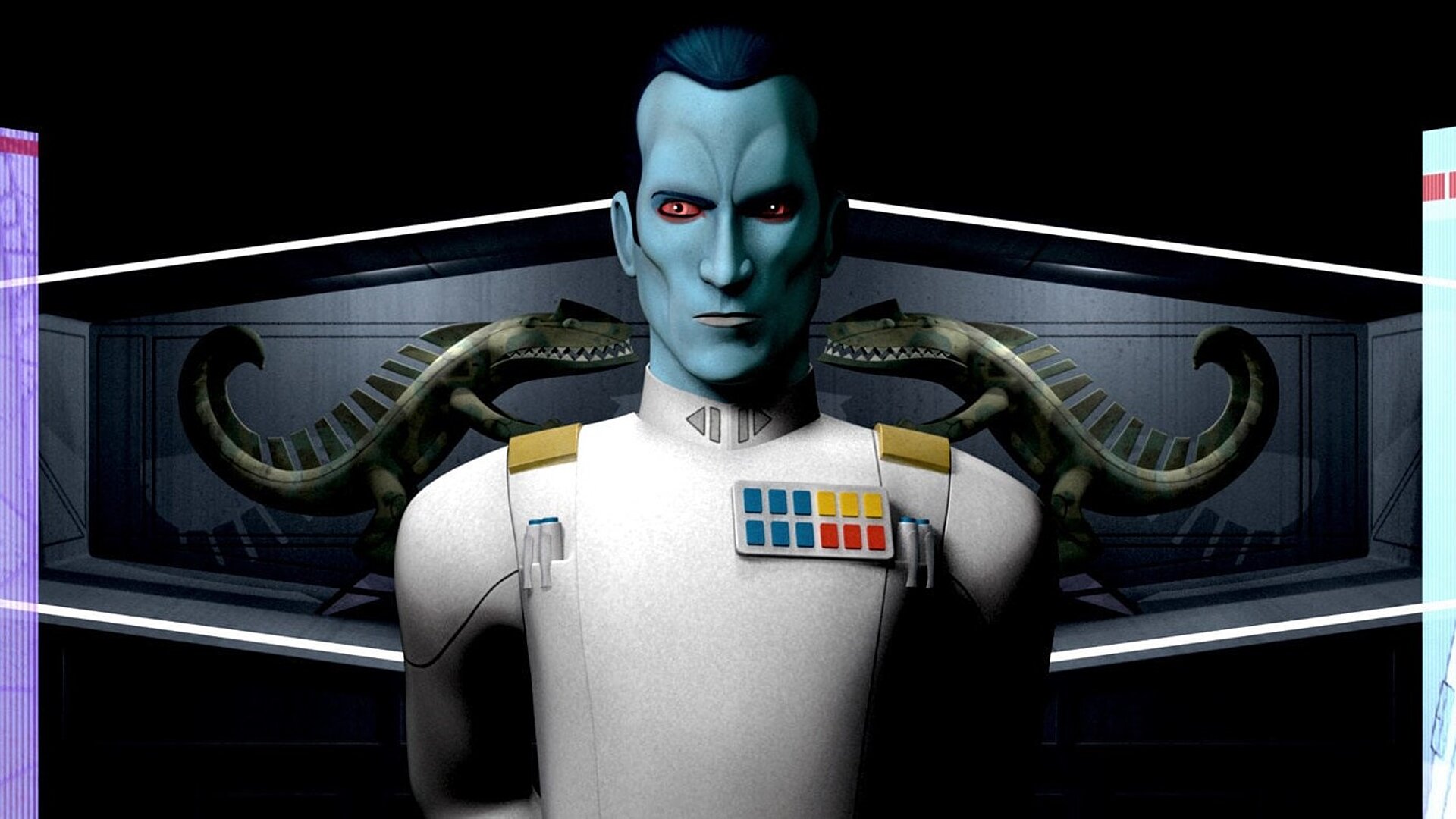 During his live-action debut in the upcoming Star Wars series Ahsoka, Grand Admiral Thrawn will not be forgotten.

The Illuminerdi reported on character information revealed about the Grand Admiral, citing his extraterrestrial species and tactical mindset in particular. However, it’s worth noting that “Grand Admiral Thrawn is described as a series lead,” hinting that the character would certainly have a significant role in Ahsoka, including screen time.

Mitth’raw’nuruodo is a Chiss alien who was one of the few non-humans to rise through the ranks of the Imperial Army’s officers. He was recognized as one of the best strategists of his time, capable of analyzing and quickly altering his tactics based on his rivals’ stratagem. He was better known by his core name, Thrawn.

Thrawn was last seen in the finale of Rebels, when he and Ezra Bridger, along with Thrawn’s fleet, were ejected to an undiscovered area of the galaxy. Despite being supposed to have vanished into space, Ahsoka Tano addressed his name in Season 2, Episode 5 of The Mandalorian, implying that he had returned. Rosario Dawson, who plays Ahsoka, has recently seemed to confirm that Lars Mikkelsen, the Grand Admiral’s original voice actor, was cast in the live-action role of Thrawn.

Thrawn isn’t the only Star Wars character getting into live-action. Sabine Wren, one of the primary characters from Rebels, has been revealed as Natasha Liu Bordizzo, and Ezra Bridger is set to be played by Mena Massoud. Ivanna Sakhno will apparently play a “formidable mercenary” not based on any preexisting characters, while Hayden Christensen will supposedly reprise his role as Anakin Skywalker.

Ahsoka will begin filming in March 2022, although no debut date has been determined.