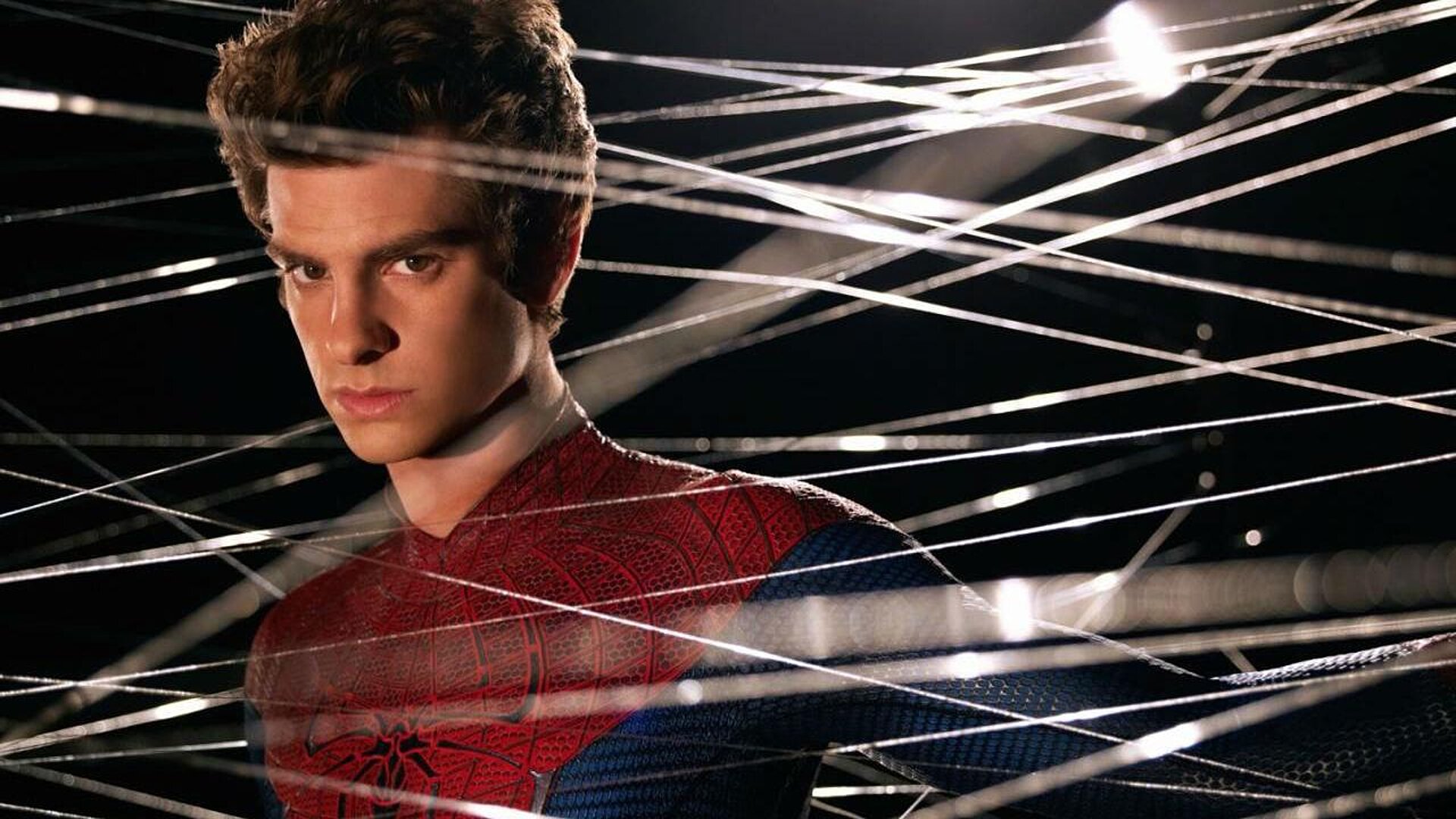 With the release of Spider-Man: No Way Home, Andrew Garfield’s Spider-Man made his comeback, a character we last saw in The Amazing Spider-Man 2. Fans thought the character’s tale would never be finished for a long time, but No Way Home proved them wrong. After the character’s great reception in the latest MCU film, it looks like Sony is preparing to bring him back.

This information comes from insider Daniel Richtman, who claims to have received claims on the subject from several sources. These sources, including Twitter user @MyTimeToShineHello, have all stated that Andrew Garfield “could actually come back for MULTIPLE projects” and that the actor “might come back.”

This isn’t surprising, given the Marvel Cinematic Universe’s constant focus on the Multiverse. For No Way Home, they were able to bring back not only Andrew Garfield’s Spider-Man, but also Tobey Maguire’s version of the character. As a result, it appears that none of the characters will be short on options moving forward.

Of course, none of this has been confirmed, but the release of No Way Home shows that anything can happen, even bringing back a retired Spider-Man.

Make sure to watch Spider-Man: No Way Home in a theater near you!