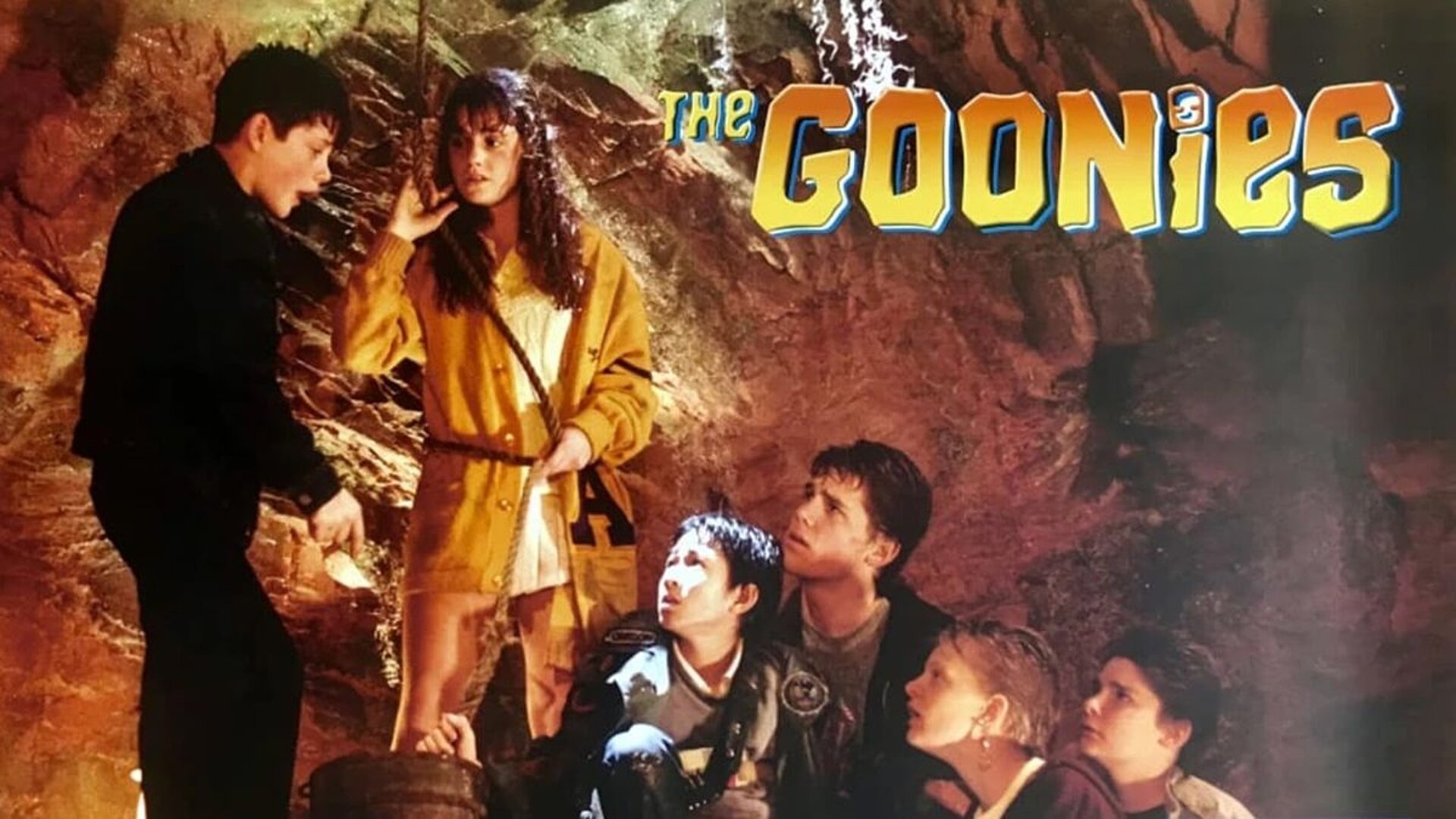 If you’ve ever seen The Goonies, you’ll know that the characters “never say die,” and that remains true to this day.

According to Variety, Disney+ is working on a Goonies-themed project. Make no doubt about it. This isn’t a sequel or a reboot in the traditional sense, but rather a story inspired by the original film and attempting to retell it.

You may recall a concept proposed to Fox a few years ago about a teacher that re-enacted the events of the film with their kids. This is the project in question. According to Variety, the network eventually passed on the show because it looked to appeal to a far younger demographic than they were looking for.

Now, the project gets a new home on Disney’s mainstreaming channel, and it’ll be produced by Warner Bros. TV, which is interesting. It’s still going to be a series, and it now has an official-sounding name: Our Time. So far, it appears that the basic story will be preserved and that it will bear no resemblance to the original.

While it’s possible that it’s too early in the production to discuss casting, it’s unknown whether any of the original cast members will return. The Donner Company, founded by the late Richard Donner, and Steven Spielberg’s Amblin are on board to produce. The original picture was directed by Donner, with Spielberg serving as executive producer.

The pilot was written by Sarah Watson and she appears to be on board to write the rest of the series as well, according to The DisInsider.

“It’s been another example of being able to carve a pathway where there wasn’t one by virtue of a great story, a great pilot, a great series,” said Clancy Collins White, Executive VP and Head of Development of Warner Bros. Television.