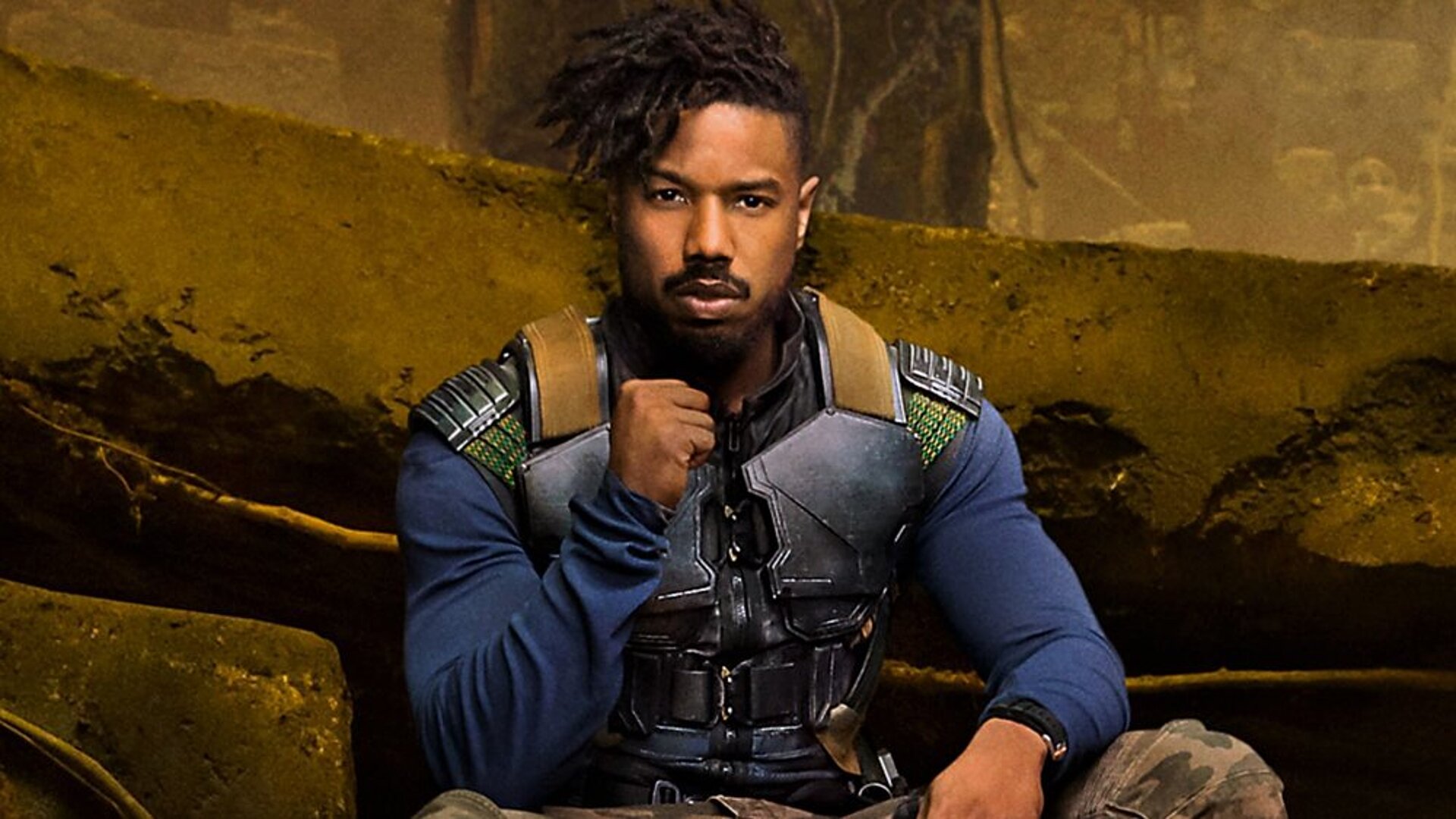 Michael B. Jordan would reprise his role as Killmonger in Black Panther: Wakanda Forever, according to Fandomwire earlier this year. While no official confirmation from any major trade or Marvel has yet been received, the website ScreenGeek is claiming similar information from one of their sources close to the film’s production.

Michael B. Jordan will return as “a mentor for a young hero,” according to the website. Now it’s unclear who that hero is, however, there’s reason to believe it’ll be Letitia Wright’s Shuri, who is set to take up the Black Panther mantle.

However, it is apparent that Jordan will most likely appear as a ghost in Wakanda’s Ancestral Plane.

If this is accurate, it will leave fans with some intriguing questions about how Marvel would handle the character’s fate in the sequel.

Unfortunately, we won’t know the answers to any of these questions until November of next year, when the film is released.

The project is now on hiatus, but it will resume production next month.

The picture will be directed by Ryan Coogler once again, with the same cast as before. Lupita Nyong’o will play Nakia, Danai Gurira will play Okoye, Winston Duke will play M’Baku, Angela Bassett will play Ramonda, Martin Freeman will play Everett Ross, and Daniel Kaluuya will play W’Kabi. Dominique Thorne will make her film debut as Riri Williams nicknamed Ironheart in the film.

Tenoch Huerta and Michaela Coel have also been cast in undisclosed roles.