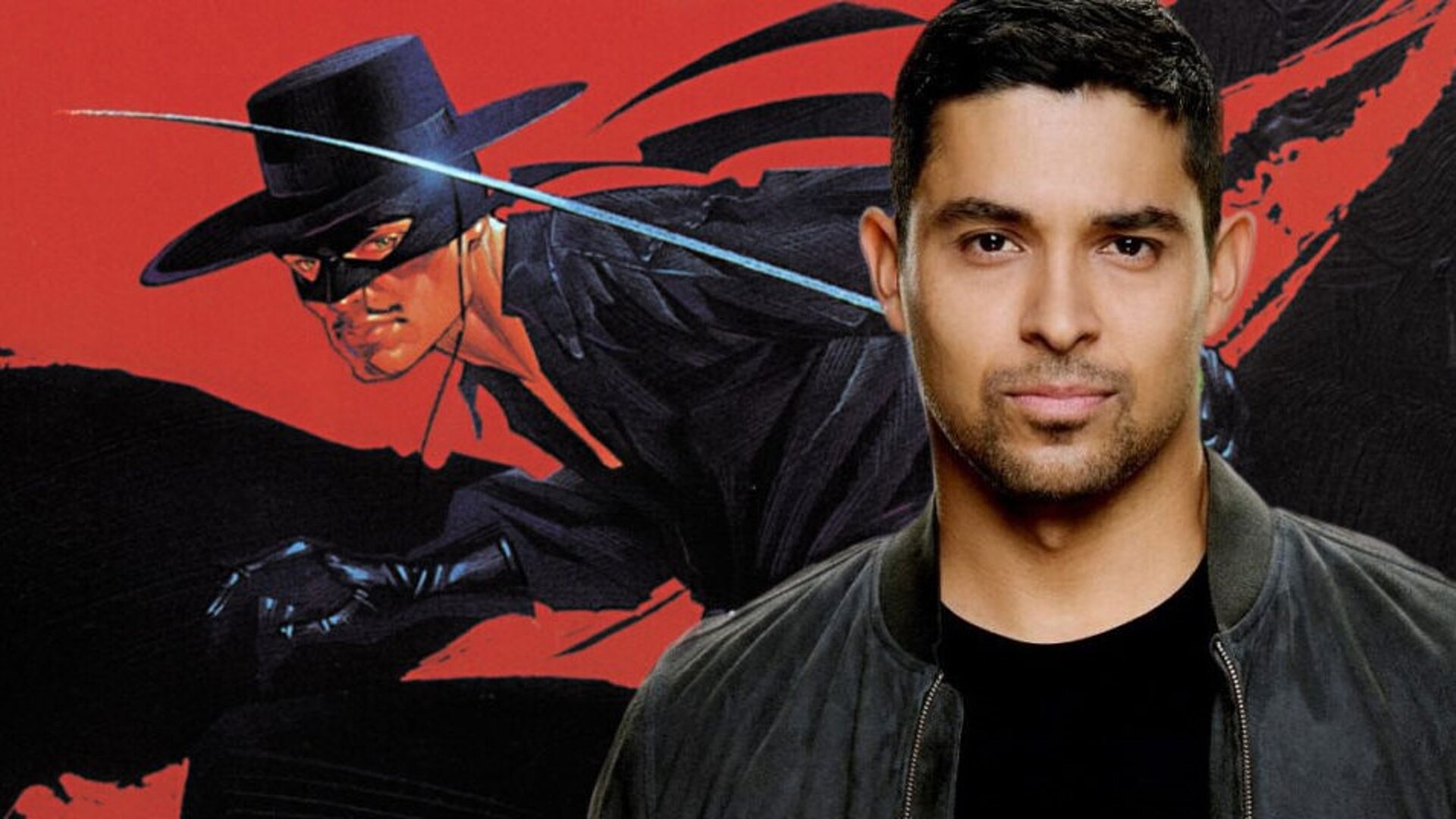 Wilmer Valderrama has had a good run at The Walt Disney Company thus far in projects like Pixar’s Onward and this year’s Encanto, in which the actor recently voiced roles. Valderrama is best known to fans for his role as Fez in the iconic television sitcom That 70s Show. Now, he is now scheduled to star in a new Disney+ series.

According to Variety, Wilmer Valderrama has signed on to appear in and executive produce a live-action Zorro series for Disney Branded Television, which is now in development. In the days of Spanish California, he would play Don Diego de la Vega and his nighttime crusader alter ego, the masked horseman known as Zorro.

The show is a remake of the Disney-owned ABC Zorro series from the 1950s, which starred Guy Williams. Gene Sheldon, George J. Lewis, and Henry Calvin also starred in the show. Between 1957 and 1959, it aired 78 episodes, with four hour-long programs appearing in the early 1960s.

“We’re reimagining this Disney classic as a compelling period piece, set in Pueblo de Los Angeles, but told in a very modern telenovela style — with richly drawn contemporary characters and relationships set against the action, drama, suspense and humor of the original, iconic Zorro,” said Ayo Davis, president of Disney Branded Television. “Wilmer shares our commitment to reflect the interesting and rich diversity of the human experience and we look forward to delivering a culturally relevant and entertaining story with definitional characters that will connect with our viewers for generations to come.”

“Growing up, Zorro was the one character that made me, as a Latino, feel like I could be a hero,” Valderrama said. “As an adult and a storyteller, I have a responsibility in the stories that I help bring to life. To partner with Gary and Disney to bring Zorro back into the family after 60 years and be a part of the legacy for other children to know they too can be the heroes of their own stories is a dream come true.”