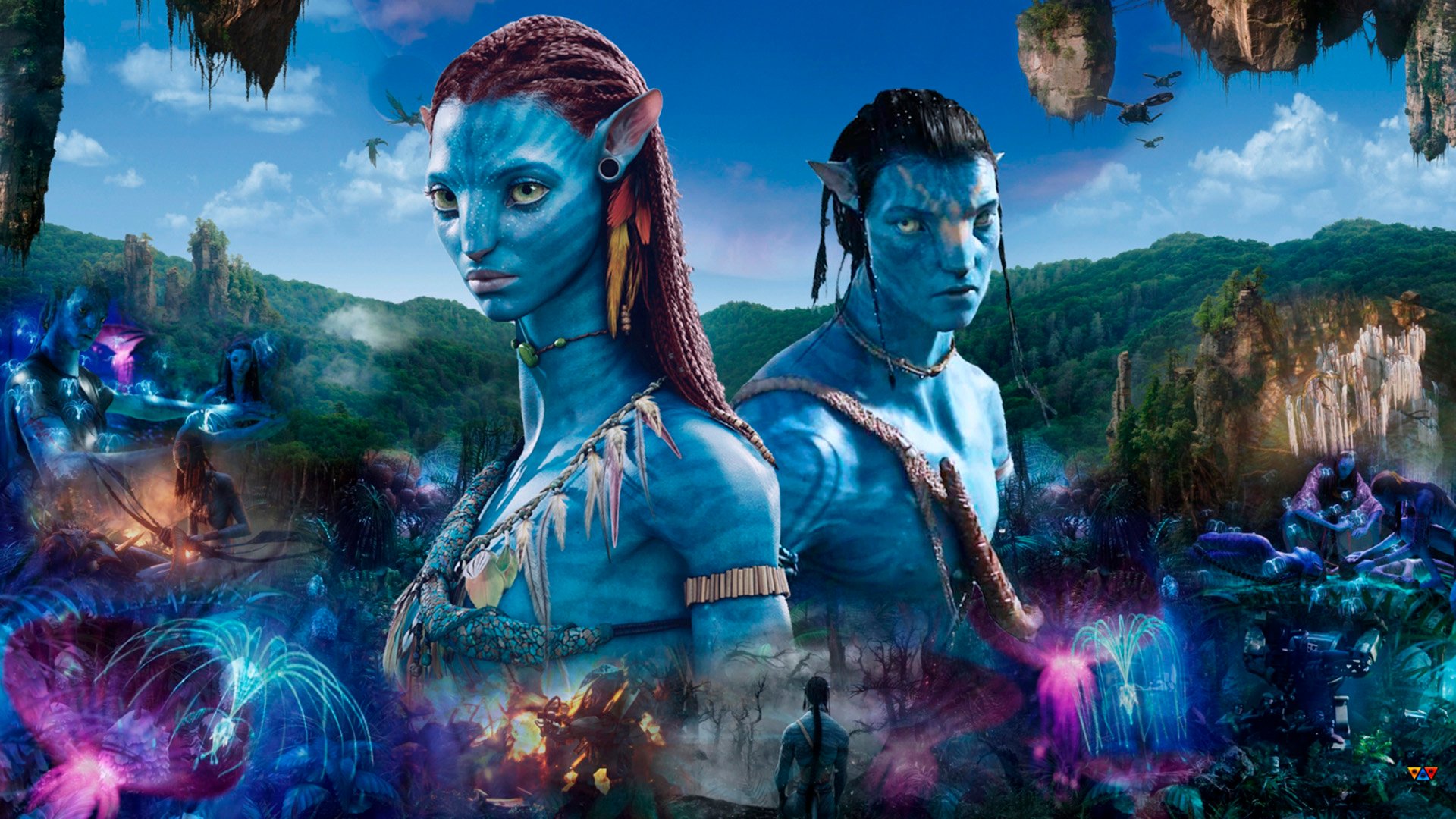 Cameron was also interviewed by EW about the entire scope and spectacle of filming these fantastical films. “It sounds kind of nuts, the process. I mean, if Avatar hadn’t made so much damn money, we’d never do this — because it’s kind of crazy.” The films’ budget is unknown, but it is expected to be in the billions when all of the sequels are added together, and if anyone can put a big budget to good use, it is James Cameron.

The first film follows a paraplegic Marine on a one-of-a-kind mission to the moon Pandora, who is divided between following instructions and preserving the land he considers his home. The film was the first to gross more than $2 billion worldwide, a record it held for more than ten years until Marvel Studios’ Avengers: Endgame dethroned it.

The first Avatar film is available now to watch on Disney+.