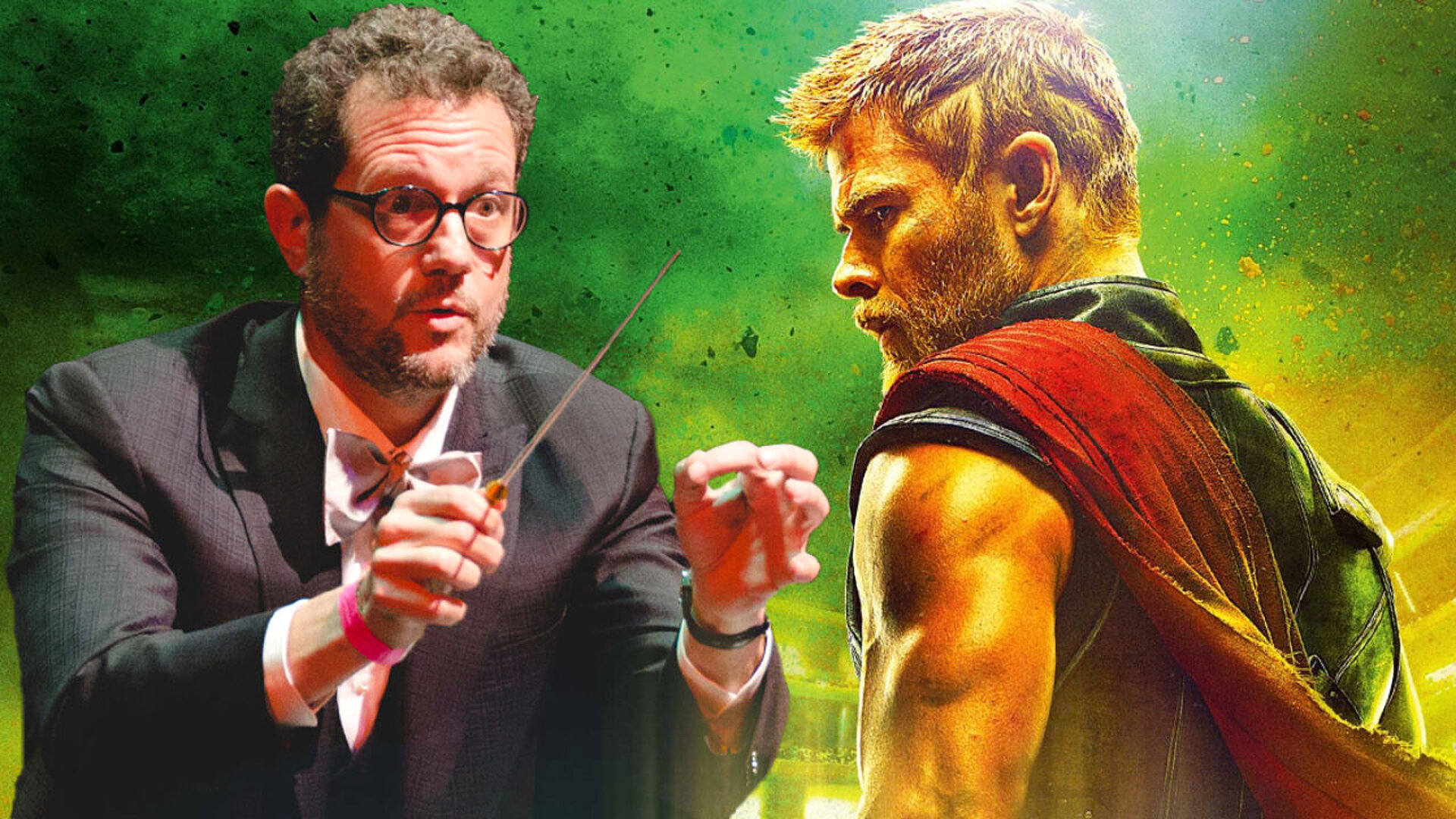 The highly anticipated Spider-Man: No Way Home, probably the biggest MCU film since 2019’s Avengers: Endgame, will hit theaters soon. Due to leaks and spoilers from many sources, the blockbuster threequel has built up enormous anticipation, positioning itself to be the best box office performance of the year.

Some of No Way Home‘s music composed by Michael Giacchino was recently leaked online, but Sony promptly removed it owing to potential spoilers involving Tobey Maguire and Andrew Garfield. The excitement for the impending worldwide event is only growing as fans see clues of their themes as well as music heard in previous MCU Spider-Man excursions.

Rather than waiting for a huge transaction to make the announcement, Giacchino confirmed his involvement in the much-anticipated sequel on Twitter:

Thor: Love and Thunder, the fourth film in the superhero saga, will be released on July 8, 2022, in just over a year.