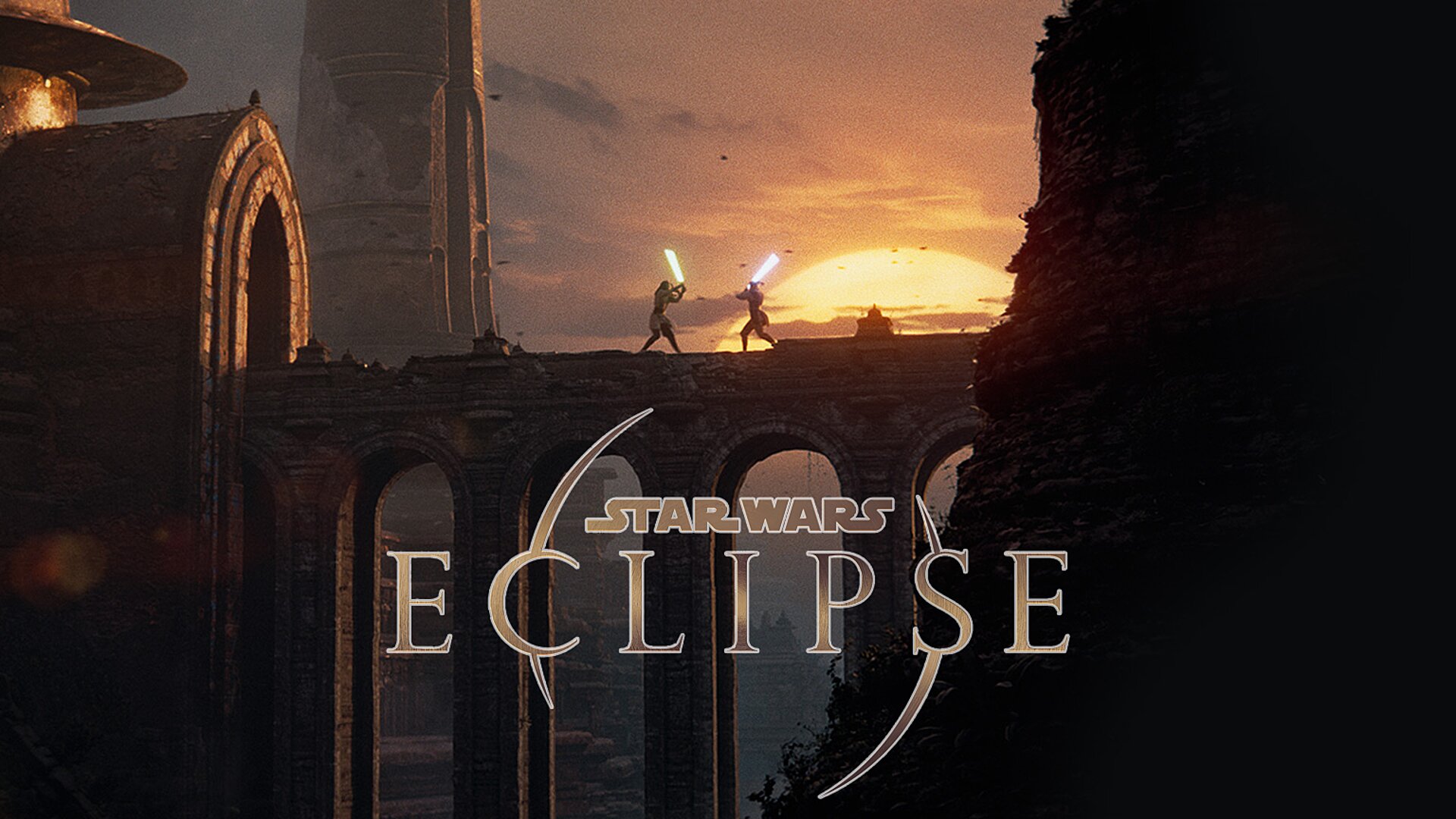 Star Wars has a bright future ahead of it. The franchise is firmly entrenched in the streaming wars and will return to theaters in the coming years. However, Star Wars gaming may have the most promising future. The potential for Star Wars video games has blown wide open since EA’s exclusivity on publishing digital experiences in the galaxy far, far away came to an abrupt end earlier this year.

Since then, a Ubisoft open-world Star Wars game has been announced, a Knights of the Old Republic Remake has been revealed, and now Quantic Dream is releasing their own action-adventure epic within the galaxy far, far away.

During this year’s Game Awards, a Star Wars game produced by Quantic Dream was announced.

Star Wars Eclipse is billed as an action-adventure game set during the time of the High Republic.

It’s thrilling whenever a new Star Wars game is unveiled, but Star Wars Eclipse is particularly intriguing. While Quantic Dream’s games have received critical acclaim, they have essentially played out like playable movies.

Check out the full cinematic trailer below!: