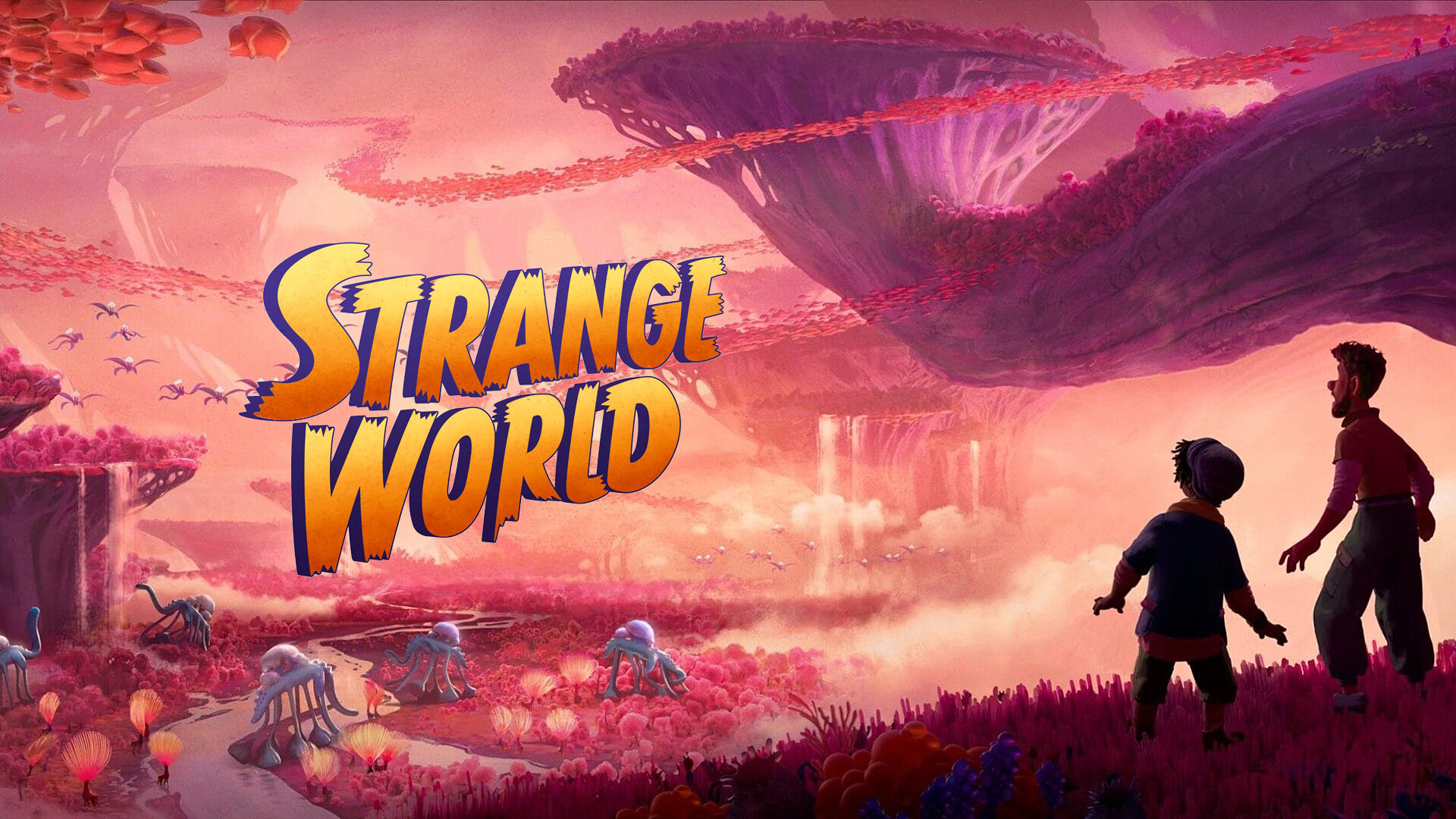 The original action-adventure ventures deep into an undiscovered and treacherous country where magical animals await the legendary Clades, a family of explorers whose differences threaten to derail their most important quest yet.

Strange World, according to filmmaker Don Hall, is an homage to pulp magazines, which were popular literature published in the early part of the twentieth century and printed on cheap wood pulp paper.

“I loved reading the old issues of pulps growing up. They were big adventures in which a group of explorers might discover a hidden world of ancient creatures. They’ve been a huge inspiration for ‘Strange World.’”

The film is scheduled to release in theaters on November 23, 2022.