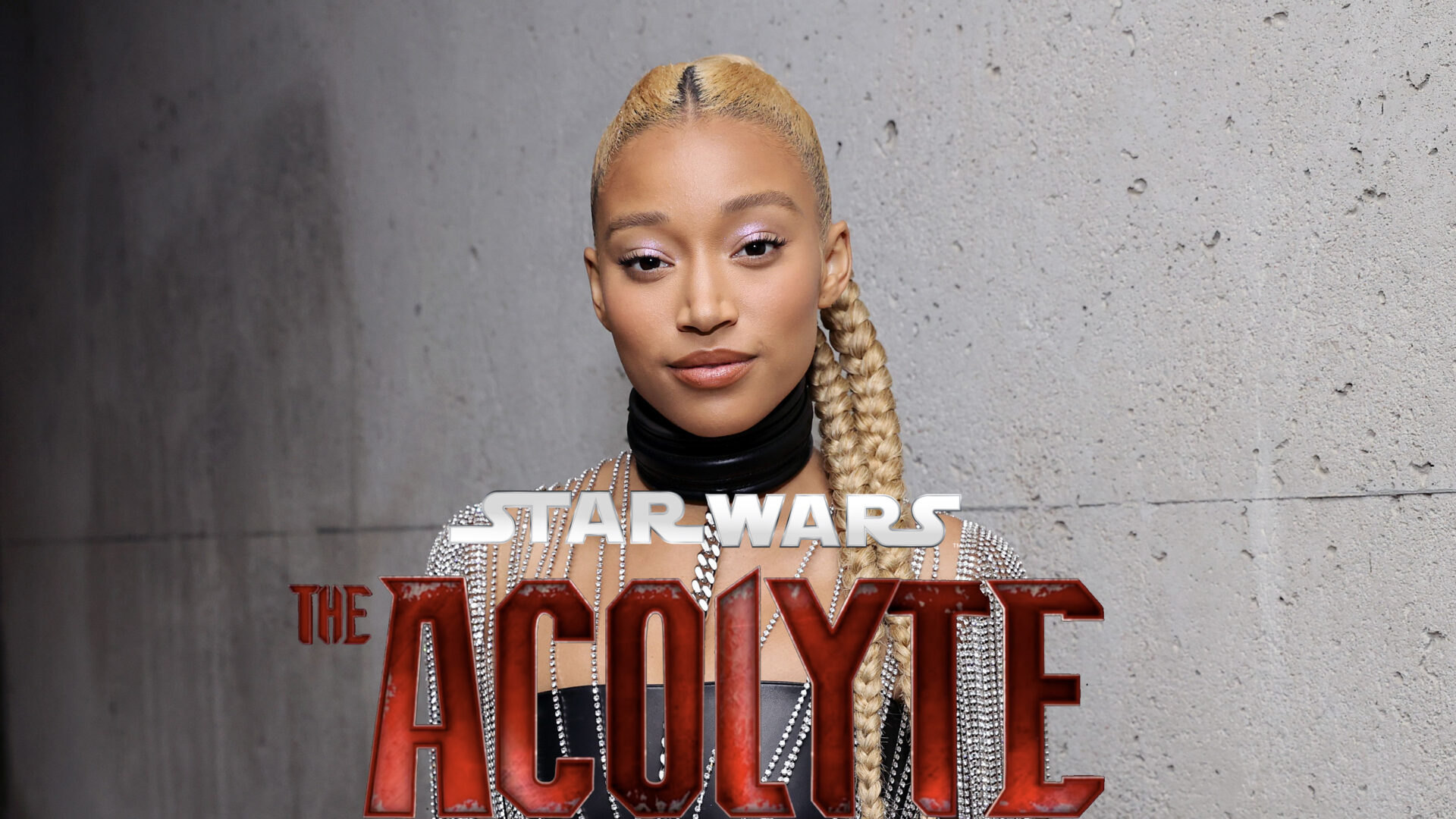 There hasn’t been much information released about Disney+’s upcoming series The Acolyte. Recently, however, The Illuminerdi reports that the series may have found its lead.

According to the publication, Amandla Stenberg (Dear Evan Hanson, The Hate U Give) is in early talks to play the series’ protagonist. Her character’s background is being kept under wraps. Though it’s possible she’ll be cast as a Sith apprentice.

Leslye Headland (Russian Doll) will pen the series, executive produce, and serve as the showrunner. The eight-part series will focus on the advent of dark side powers during the High Republic Era’s closing days. The show will be female-centric and set in a different region of the Star Wars universe. The series is being co-developed by Rayne Roberts and Headland.

Headland noted that Episode I: The Phantom Menace piqued her interest and provided inspiration for some of the series’ episodes:

“I actually was very intrigued by why George Lucas had started us at that particular point. I kind of wondered, but what happened to lead up to this? That’s kind of where my Star Wars fan brain went was like, ‘How did we get here?’ And why are the Jedi like this? When they are in power, why are they acting this way and how is it that they’re not having the reaction that you would think they would to Anakin’s presence and what Qui-Gon Jinn is saying about how passionately he feels about training him and bringing him into the fold. It’s like, even the discovery of Darth Maul is kind of met with this like, ‘Hm, interesting’ kind of feeling. So I just think for me, my brain has always buzzed around that area and wondered what’s going on here — or what has been going on here.”

In February 2022, Star Wars: The Acolyte will begin production in London.