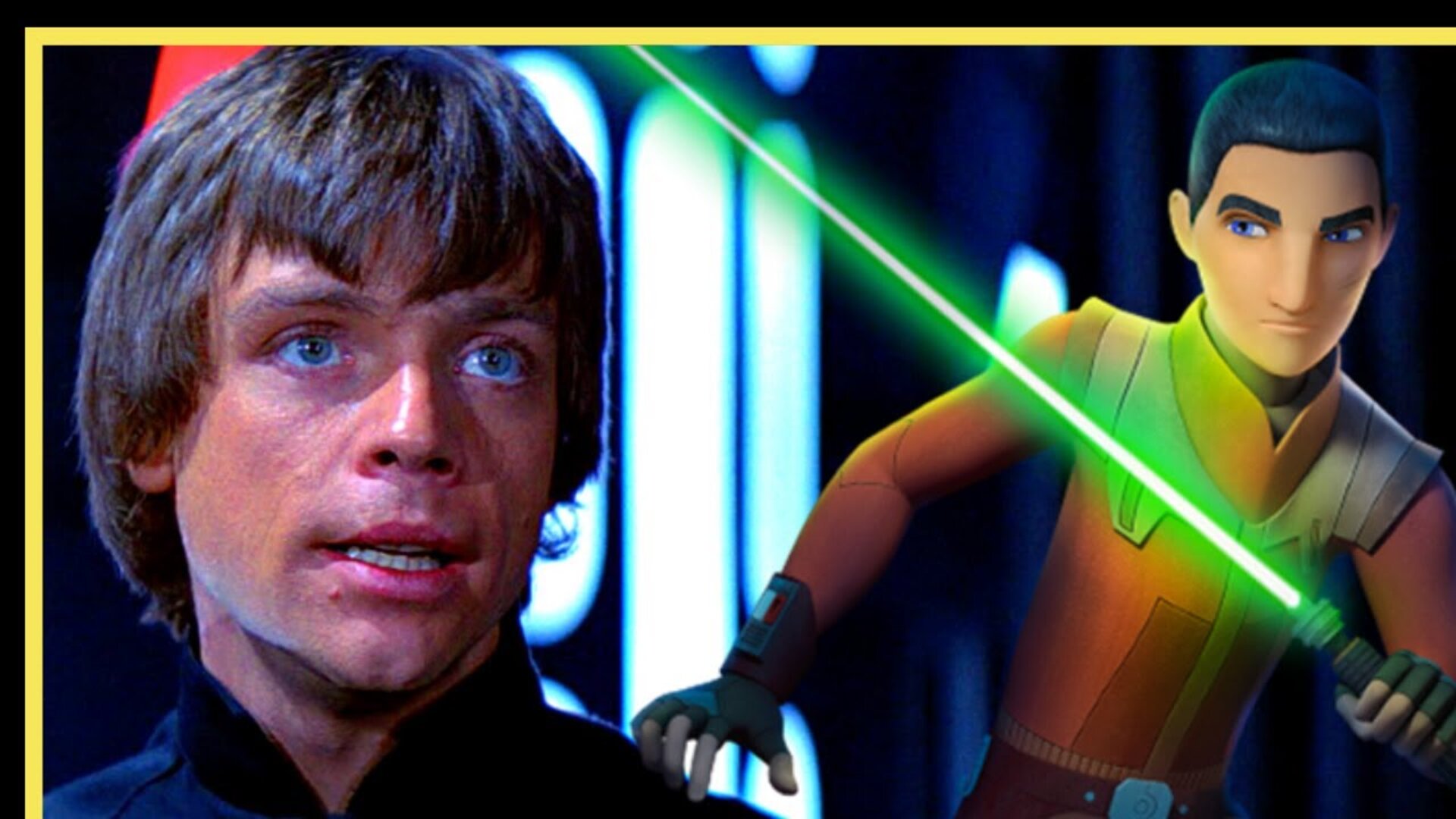 The first trilogy’s Luke Skywalker’s quest is the heart and soul of Star Wars. The Son of Skywalker grows up to be a Jedi Knight, learning the mysteries of the Force, defeating darkness, and saving his father’s soul. In the process, he is forced to confront his fears and travel through a difficult path to complete his training that no other Jedi has ever gone through.

While the films portray the pivotal moments in Luke’s development as a Jedi, additional material was required to fill in the gaps as the character evolved offscreen. To that end, Lucasfilm has made a significant investment in the comic book medium.

The mainline Star Wars series from Marvel Comics have focused on the adventures of the characters from the original trilogy, with the 2015 line starting shortly after A New Hope and ending 75 issues later with the Rebellion’s installation of Echo Base on Hoth.

In addition, the Star Wars (2020) comic line dives deeper into Luke Skywalker’s thoughts and feelings in the aftermath of his tragic defeat on Cloud City, presenting the question of whether he wants to continue on the Jedi path at all. However, the Jedi-in-training comes around to the fact that the galaxy needs the Jedi once again.

In Marvel Comics’ Star Wars (2020) Issue 19: Luke Skywalker and R2-D2 journey to Lothal, according to a teaser posted on the official Star Wars website.

The young Jedi also makes a pit stop on Ilum, where the Empire is building what will become Starkiller Base:

Lothal has become a recognizable landmark in the galaxy far, far away.

Lothal is the homeworld of Ezra Bridger, who is only a day or two older than Luke. He was first introduced in Star Wars Rebels. Ezra’s close link with the planet was highlighted in the animated series, culminating in the Jedi rescuing the planet’s population from the Empire’s grasp and disappearing with Grand Admiral Thrawn.

The allusion to the events of Season 4 makes Luke’s visit a wonderful delight for Rebels fans, even though the hero has no awareness of what happened.

Hopefully, we’ll see more connections to Ezra Bridger in future material as it’s been rumored that Mena Massoud has been cast to play the character in the live-action Ahsoka series helmed by Dave Filoni.