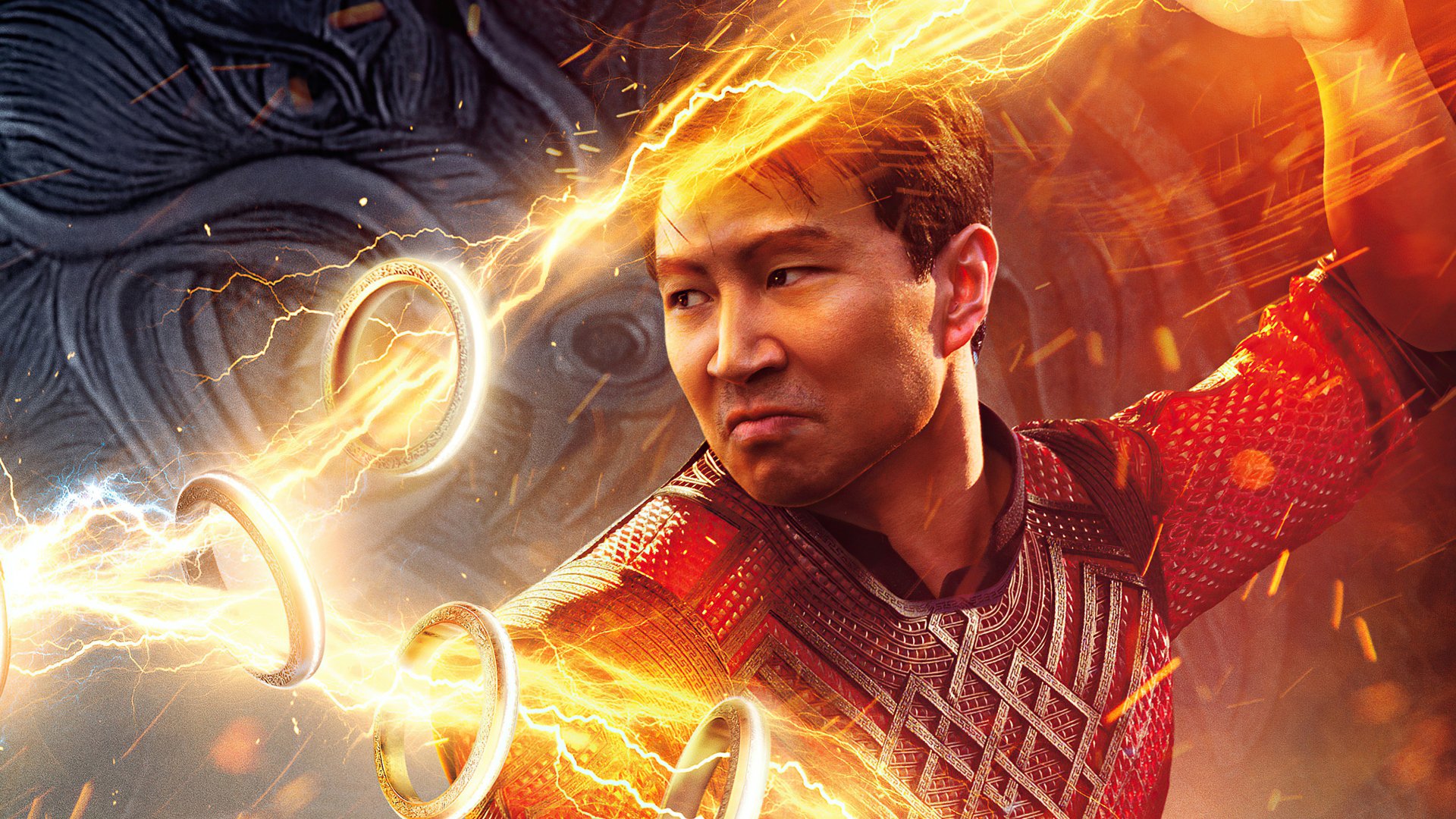 Destin Daniel Cretton has signed a new deal with Marvel Studios and Hulu’s Onyx Collective, which includes not only developing a theatrical sequel to Shang-Chi and the Legend of the Ten Rings, but also a Disney+ series based on the events of the film. Before joining the Marvel universe, the filmmaker was already a rising star, having helmed Shang-Chi, one of the year’s most anticipated films.

The filmmaker is already making his mark in Hollywood with Marvel President Kevin Feige seemingly describing Cretton as a powerhouse storyteller and excellent collaborator.

“Destin is an amazing collaborator who brought a unique perspective and skill to Shang-Chi and The Legend of the Ten Rings,” said Kevin Feige, President, Marvel Studios and Chief Creative Officer. “We had a fantastic time working together on the film and he has so many intriguing ideas for stories to bring to life on Disney+, so we’re thrilled to expand our relationship with him and can’t wait to get started.”

Cretton added, “Working on Shang-Chi with Kevin and the Marvel Studios team was one of the highlights of my life, and I couldn’t be more excited about Tara’s vision for Onyx Collective. I can’t wait to explore new stories and build new worlds with this community.”

Related Topics:Disney+MarvelNewsSequelShang-ChiShang-Chi and the Legend of the Ten Rings
Up Next