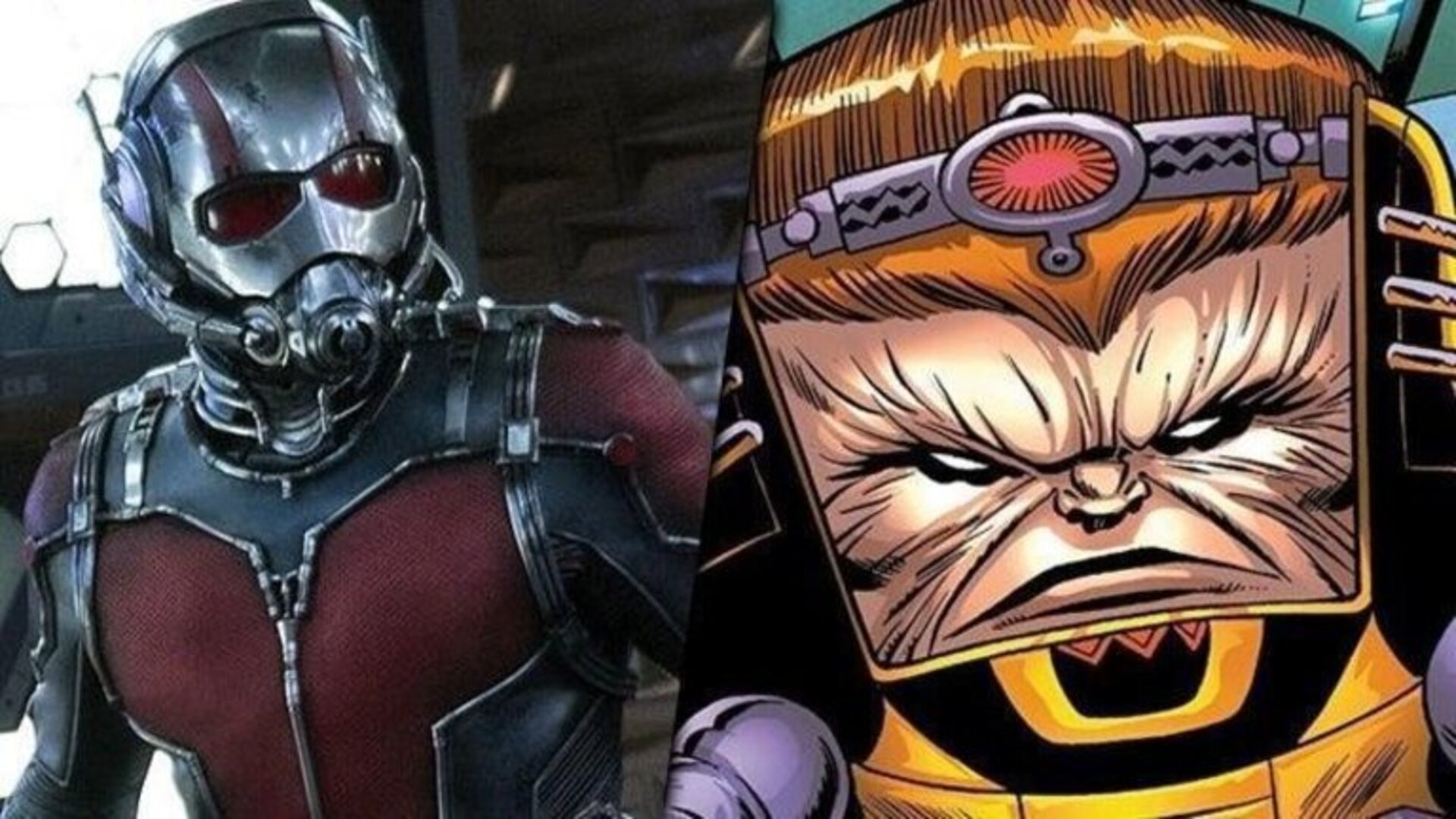 M.O.D.O.K. was rumored to be the main enemy for Ant-Man and the Wasp: Quantumania in an early script a little more than a year ago. A year later, it was confirmed that Jonathan Majors has signed on to play Kang the Conqueror, the antagonist, in the film. According to a new report, M.O.D.O.K. will indeed appear.

Now, M.O.D.O.K. will play a key role in Ant-Man and the Wasp: Quantumania, according to The Direct. Rumors that Jim Carrey would play the character in multiple films were also debunked by the site.

Ant-Man and the Wasp: Quantumania was thought to set up the Young Avengers, according to the original report, and that appears to be the case now. Cassie Lang is back, and Kathryn Newton is playing her. Hailee Steinfeld was sighted on location yesterday and will reprise her role as Kate Bishop. Lang and Bishop are two of the Young Avengers’ most important members. So it appears that some of the original script will be used.

Peyton Reed, who directed Ant-Man and Ant-Man and the Wasp, will lead the threequel. The project’s details are being kept under wraps, but franchise stars Paul Rudd (Ant-Man), Evangeline Lilly (Wasp), Michael Dough (Dr. Hank Pym), and Michelle Pfeiffer (Janet Van Dyne) are all anticipated to return to the heist-adventure film franchise. Kang the Conqueror will be played by Jonathan Majors, and Darren Cross a.k.a. Yellowjacket will be played by Corey Stoll. In an unspecified role, Bill Murray will also appear.

The script was written by Jeff Loveness (Rick and Morty). On February 17, 2023, Ant-Man and the Wasp: Quantumania will be released in theaters.