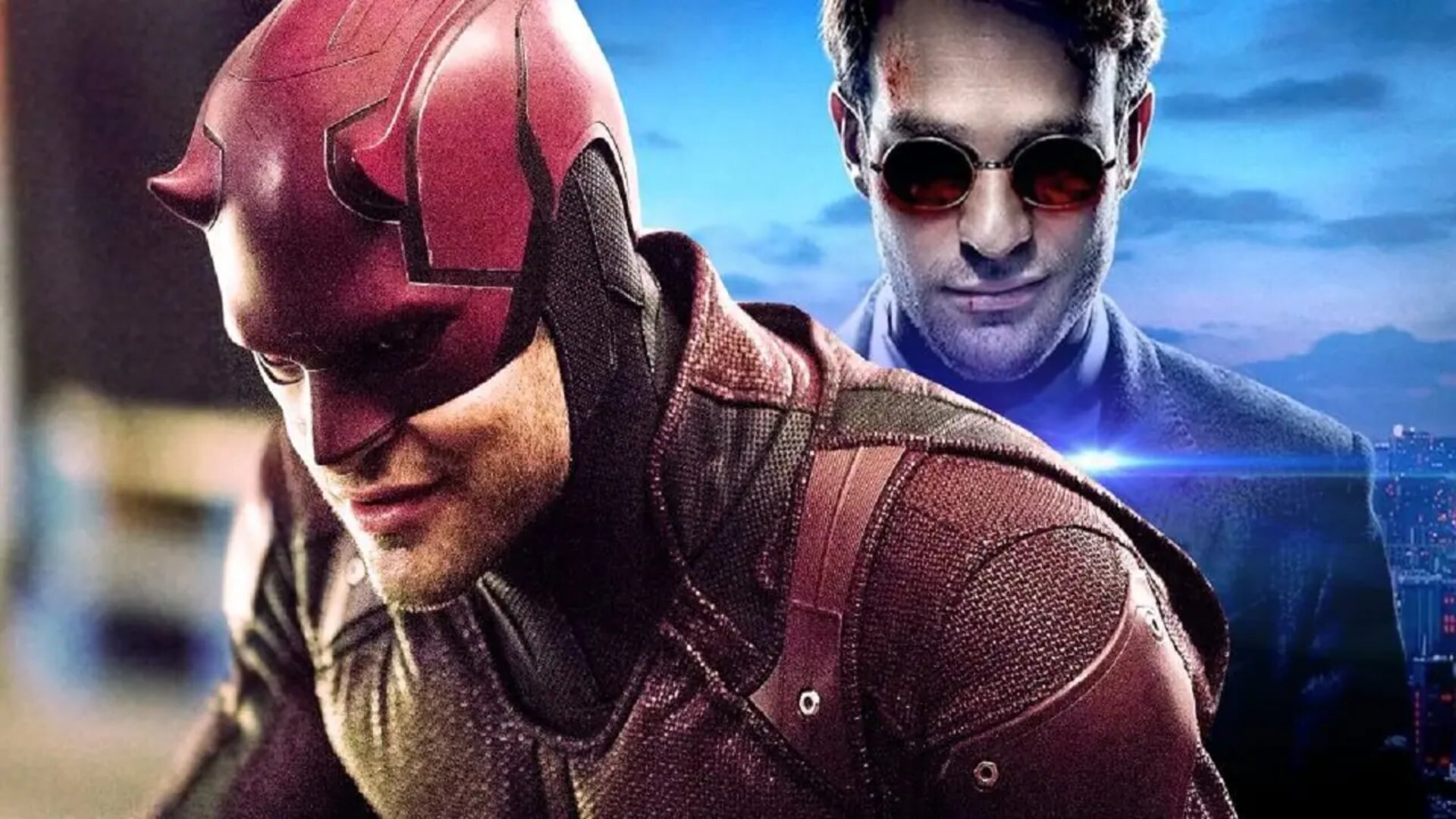 Apart from the highly anticipated return of both Tobey Maguire and Andrew Garfield in the next Spider-Man film, No Way Home, there’s another cherished figure fans expect to see, according to people who have been keeping up with all the rumors and leaks over the past year…Daredevil, but not just any Daredevil, but Charlie Cox’s Daredevil from Netflix’s titular popular series.

After Murphy’s Multiverse revealed last year that Cox would be reprising his role in the MCU, Kevin Feige officially let the floodgates open in a recent interview with Cinemablend, admitting that Cox’s character will undoubtedly resurface in the near future.

“If you were to see Daredevil in upcoming things, Charlie Cox, yes, would be the actor playing Daredevil. Where we see that, how we see that, when we see that, remains to be seen.”

After months of being tight-lipped, he finally revealed one of the studio’s many future surprises.

While fans now have definitive confirmation that the character is on the way, it’s unknown if he’ll stick to the previous series’ chronology or if the Multiverse will be utilized as an excuse to give him a fresh start. We’ll have to wait and see.

Vincent D’Onofrio’s Wilson Fisk a.k.a. Kingpin is expected to return from the Netflix series and could possibly be the primary baddie in Disney’s new Hawkeye series, according to reports. Echo’s ties to him in the comics, as well as that terrifying hand that pinched her cheeks in episode 3, only added to the suspicions of the audience. His appearance, unlike those of Cox and Daredevil, is unknown.