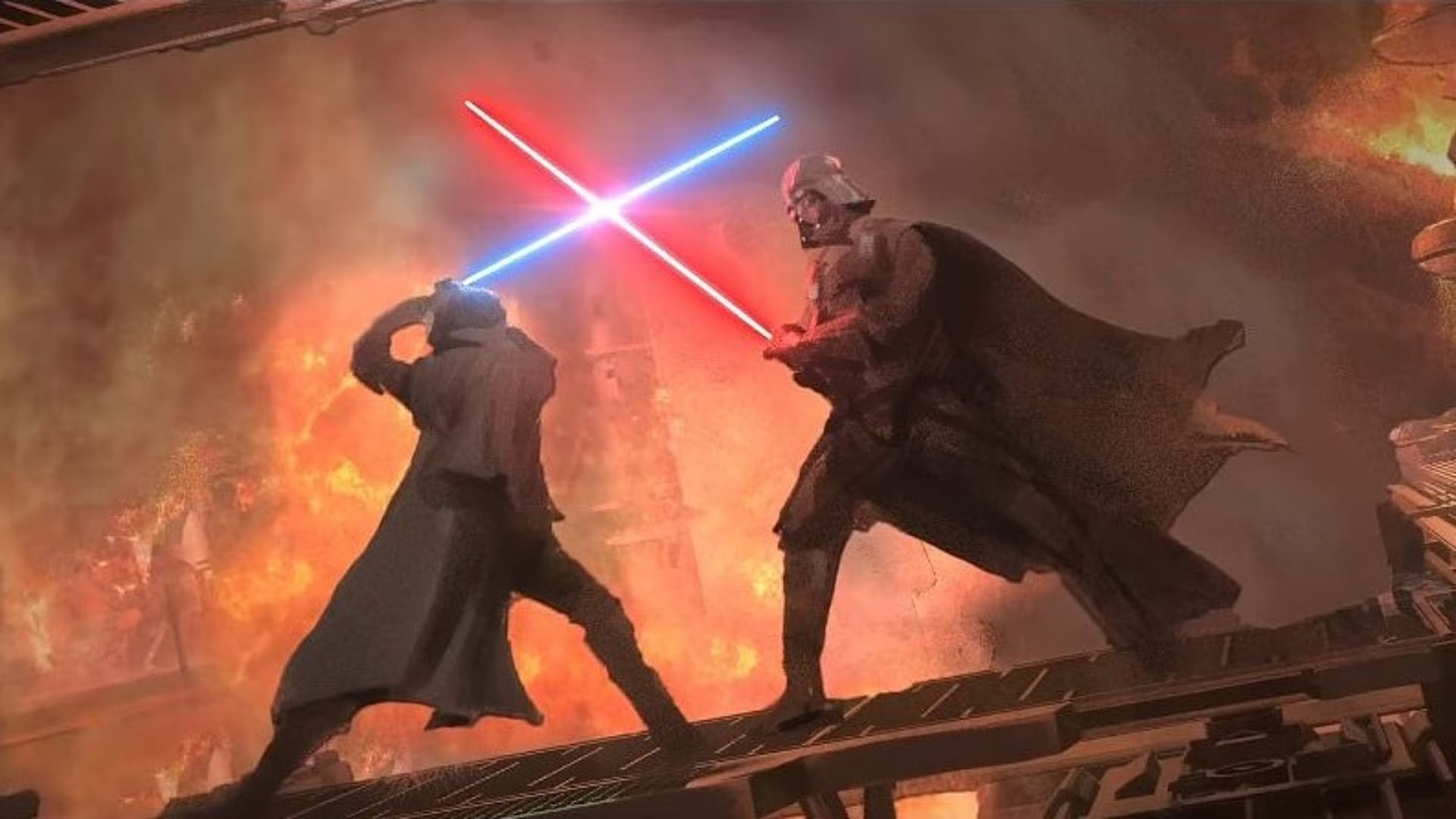 With less than 24 hours until Disney+ Day tomorrow, fans of the galaxy far, far away are gearing up for a sneak peek at the rematch of the century.

Today, a sizzle reel was leaked online that showed us a behind-the-scenes look at the development of the Obi-Wan Kenobi series. Unfortunately, soon after its release, it was revealed that the video shown was exclusive to investors last year at Disney Investor Day. In response, Lucasfilm has made sure that all known traces of the video have been taken down.

However, not all is lost. Some awesome concept art from the reel has made its way around social media and it looks absolutely incredible. Check out some of the leaked concept art below!: