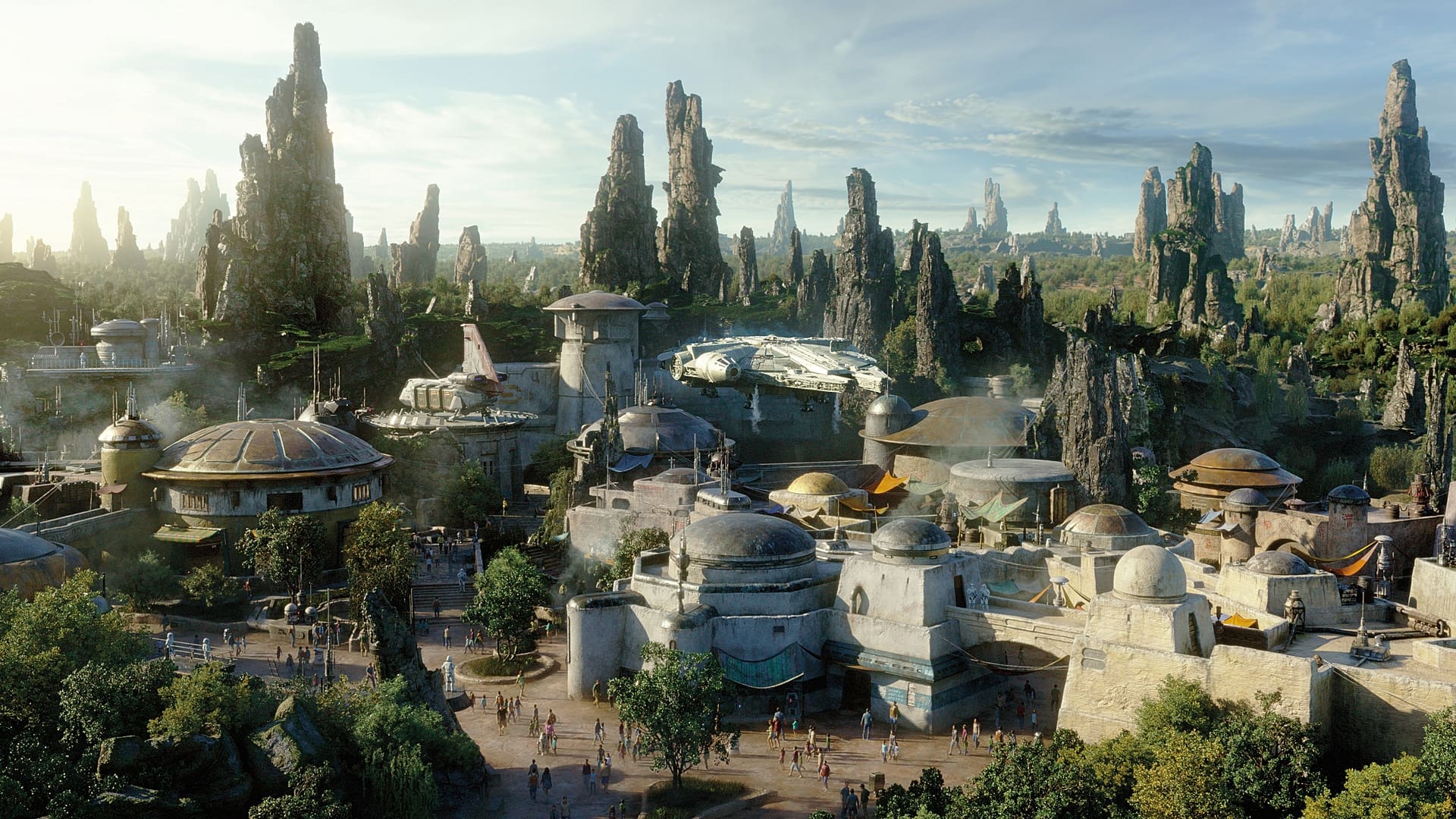 Disney CFO Christine McCarthy made some fascinating statements about how the company will spend money on its theme parks in the coming year during an investor call yesterday. We’ll start with a direct quotation from McCarthy as she talks about capital expenditures spending at the theme parks for fiscal 2022, which started in early October.

“…we also expect that while we continue to pursue strong cost mitigation efforts, certain costs will be elevated in fiscal ’22 versus pre-pandemic levels, including, for example, inflationary pressure on wages, costs related to new projects and initiatives such as Star Wars: Galaxy Edge, Avenger’s Campus, and the EPCOT expansion…”

While the other two projects were expected, only one jumps out among the rest: Star Wars: Galaxy’s Edge.

Star Wars: Galaxy’s Edge – a land that debuted to the public in the summer of 2019 at both Disneyland Park in California and Disney’s Hollywood Studios in Orlando. Like Avengers Campus, it was not officially complete when it opened to the public. Since Rise of the Resistance has been open for some time now and is praised to be the greatest attraction ever built by the Imagineering team, Disney has yet to announce any new projects or extensions to the land…until now.

When the land was first announced, there were a plethora of ideas that the Imagineering team was cooking up that just never made it to opening day. Let’s explore some of these ideas below!:

The Kalikori Club is the name of a table-service restaurant idea that has yet to come to fruition. The restaurant would have been “behind” Oga’s Cantina, a space that remains empty to this day.

A slow-moving ride aboard a quadruped named Elee (informally “Bantha ride”) was another idea that was announced but never realized.

Another attraction wouldn’t throw visitors on the back of a speeder bike and have them engage in a chase scene with Stormtroopers.

Unfortunately, all we have to rely on right now is a single comment from Disney’s CFO, which suggests expansions but verifies increasing spending within a themed land with no new projects disclosed.

On November 20, Disney Parks Chairman Josh D’Amaro will speak at a Destination D23 panel regarding the future of the theme parks. Perhaps then we’ll discover more.