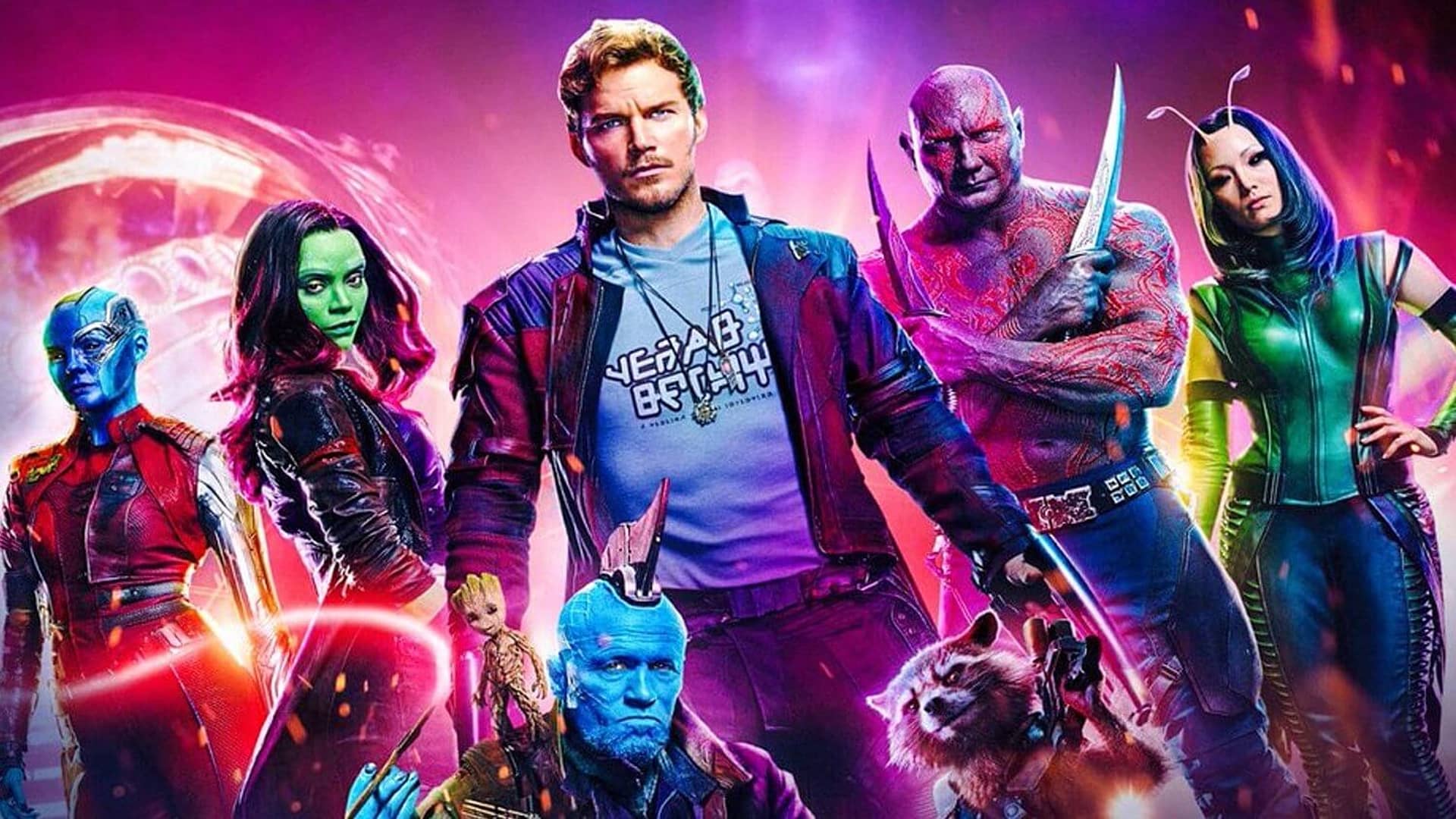 The Guardians of the Galaxy are finally back.

Guardians of the Galaxy Vol. 3 has been in the works for a long time, with a release date planned for May 1, 2020. Not only was there a pandemic to contend with, but filmmaker James Gunn had been sacked by Disney following some contentious statements.

Thankfully, everything worked out, and Gunn is back in charge of the project. Following the popularity and critical praise of DC’s The Suicide Squad and the completion of Peacemaker, he is now exclusively focused on the end of the Guardians franchise.

Gunn has been all over Twitter discussing many aspects of the upcoming film, including how his sets are far too vast for The Mandalorian‘s new VFX technology, The Volume. He also recently praised newbie Will Poulter, who will play Adam Warlock in the Marvel Cinematic Universe.

Now, the filmmaker has resorted to social media to announce that filming for Guardians of the Galaxy Vol. 3 has commenced.

Gunn expressed how “it’s been a strange & long & at times challenging journey to get here:”

“It’s been a strange & long & at times challenging journey to get here, but the obstacles along the way have only made this moment more blissful. Back on set with my Guardians family for the first day of shooting #gotgvol3”

A photo of the cast accompanying him was included in the tweet. Will Poulter, Chris Pratt, Dave Bautista, Pom Klementieff, Zoe Saldana, Karen Gillian, Sean Gunn, and an unnamed cast member Chukwudi Iwuji are all in the photo.

The image is as follows:

Thankfully, everyone’s favorite bunch of intergalactic misfits won’t have to wait much longer to be seen on screen. Thor: Love and Thunder, which will be released in theaters on July 8, 2022, will feature the cast, however, it’s unclear how significant a part they’ll play in the film, but whatever it is, it’ll be better than nothing.

Guardians of the Galaxy Vol. 3 will be released on May 5, 2023, and the GOTG Holiday Special will premiere on Disney+ during the holiday season of 2022.