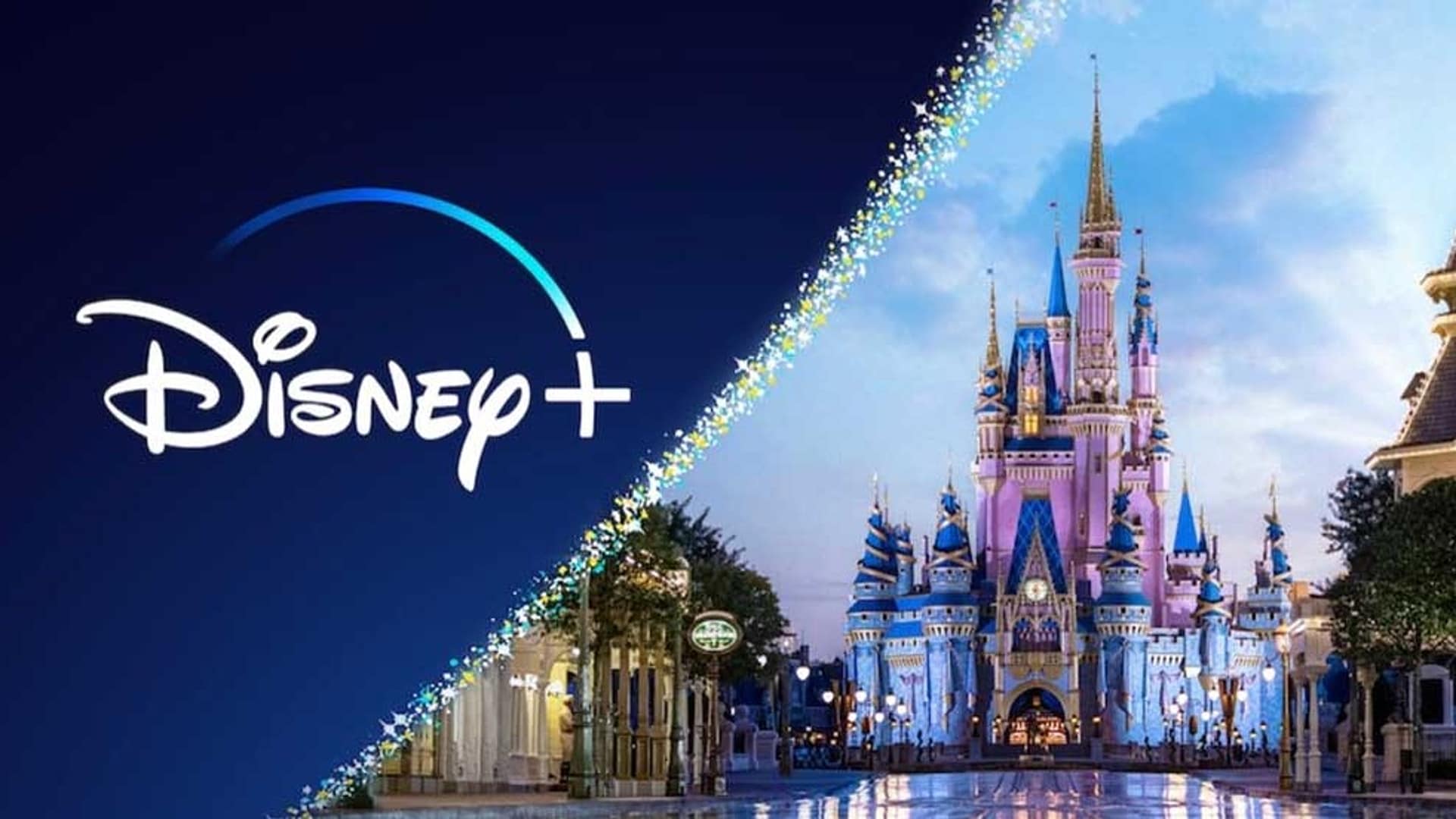 Disney+ subscribers with a valid ticket or pass and theme park reservations for the day will receive additional perks at various Disney theme parks in honor of Disney+ Day. Subscribers to Disney+ are invited to visit all theme parks at Walt Disney World Resort and Disneyland Resort 30 minutes before regular park opening with their travel party.

As a result, Resort Guest Early Entry has been extended to 60 minutes prior to park opening, giving Resort Guests an advantage still over Disney+ subscribers.

At Disney Hollywood Studios and Disneyland Park, Disney+ subscribers will be treated like actual stars, with a blue carpet experience and special photo opportunities around the parks which include:

Take advantage of free Disney PhotoPass digital downloads shot at certain places, which are available exclusively to Disney+ users via the My Disney Experience and Disneyland applications.

Disney+ characters who are popular among Disney fans will make appearances throughout the parks as part of the celebrations. The fun doesn’t stop there: subscribers who visit Walt Disney World and Disneyland Resort on Disney+ Day will be treated to even more surprises!

As always, check back here for the latest Disney Park news!