Lucasfilm Releases First Trailer for 'The Book of Boba Fett' 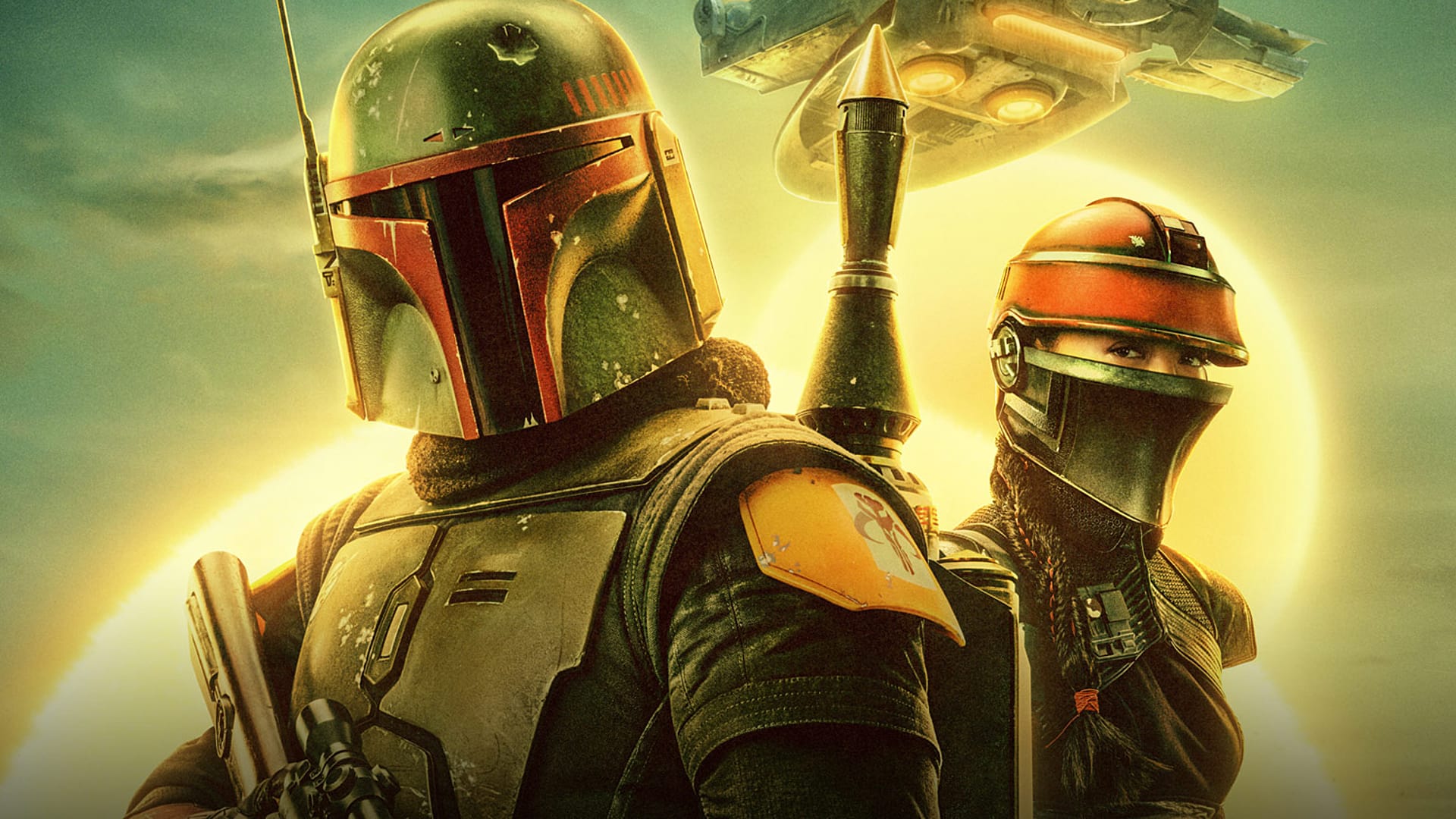 The first teaser for Disney+’s The Book of Boba Fett has been released, featuring an in-depth look at the underworld adventures of Temeura Morrison’s bounty hunter and Ming-Na Wen’s Fennec Shand.

The official poster for the next Star Wars series was also presented alongside the reveal:

Check out the full trailer below!: