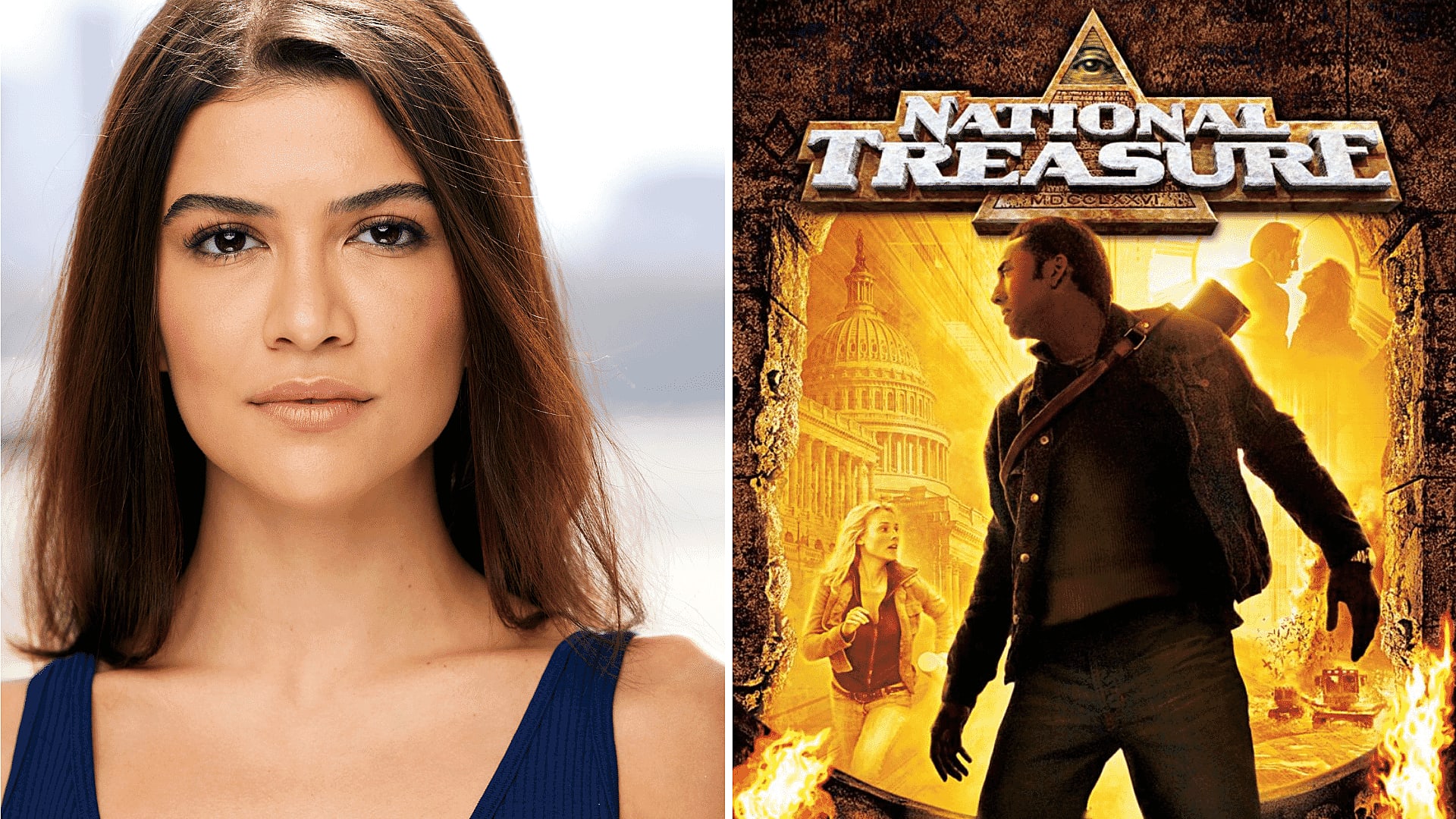 According to Deadline, Lisette Alexis has been cast in the lead role in the highly awaited National Treasure series.

Alexis was most recently seen in Sean King O’Grady’s horror-comedy, We Need To Do Something.

Her casting confirms prior predictions that the show would start filming early next year.

Alexis will play Jess, a twenty-something DREAMer who embarks on a once-in-a-lifetime treasure search tied to her family’s past.

Jess will be given a key by a dying FBI agent, which will set the plot in action. As a result, she’ll be thrown into a perilous and deadly race to discover the titular treasure before a corrupt and devious millionaire does.

Jerry Bruckheimer, who produced the first two films, will return to direct the movie alongside Marianne and Cormac Wibberley, the original authors. The pilot will be directed by Mira Nair (Queen of Katwe).

Soon, there will be additional casting announcements.