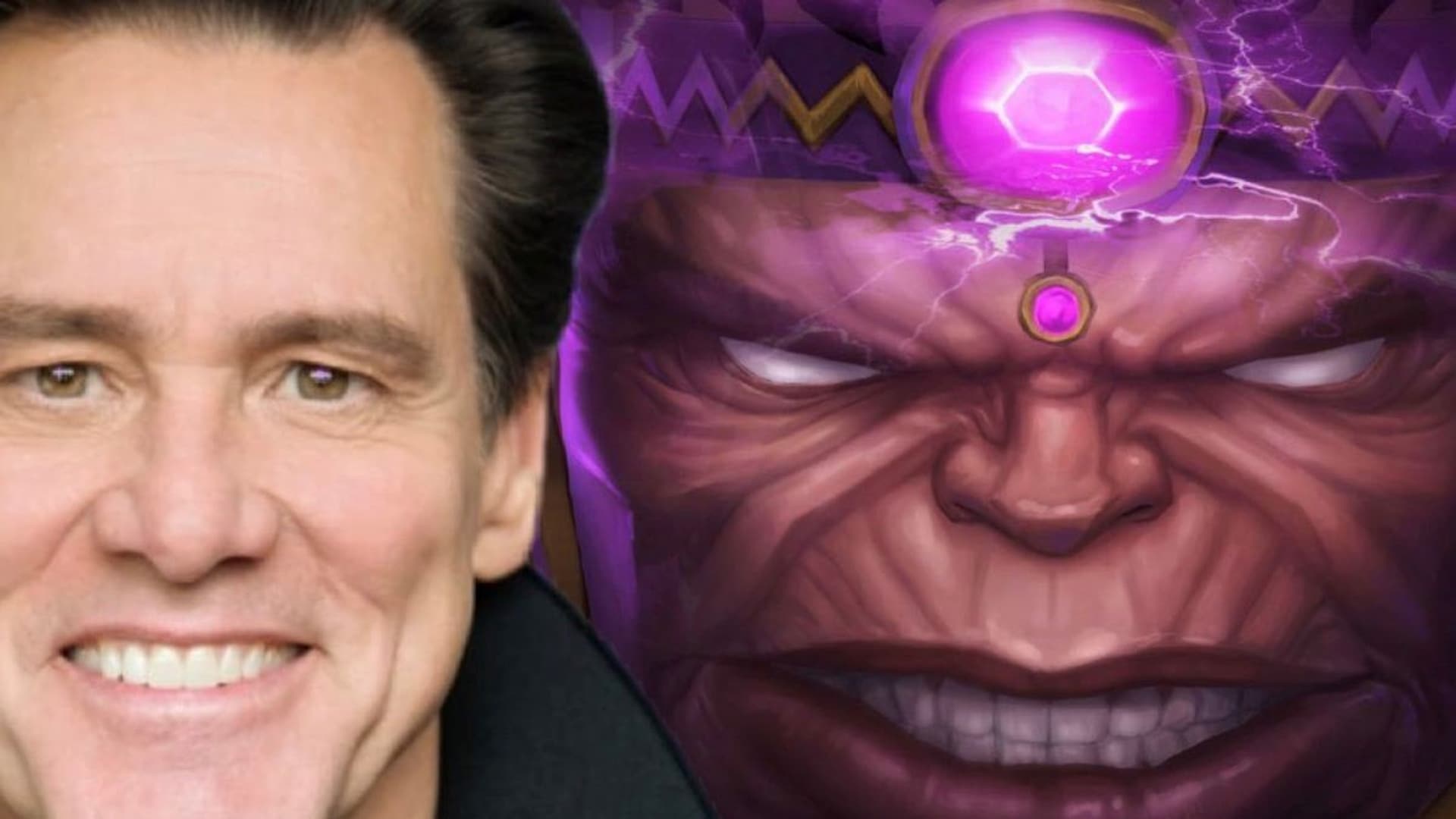 The MCU is expanding faster than ever, thanks to Phase 4 and Disney+, which allows Marvel Studios to release many additional projects every year.

The MCU could be getting not only a famous actor but also a brilliant new long-term adversary.

Legendary comic actor Jim Carrey has been cast as Marvel villain MODOK for numerous upcoming MCU movies, according to a recent post from the moderator team on the Marvel Studios Spoilers subreddit.

Yes, that’s a lot of exciting information to absorb, and because it’s unconfirmed, there’s a chance it’s not even genuine — after all, there are several other impending project specifics listed there that may be false. As a result, we advise you to take this information with a grain of salt.

On the other hand, given that some of the details in the piece have now been validated by major trade publications and Marvel Studios, the “news” could be very real.

If MODOK makes his MCU debut in She-Hulk as rumored, fans won’t have to wait long to see Jim Carrey in action in the courtroom comedy, which is set to premiere on Disney+ in early 2022.

What do you think of Jim Carrey as MODOK? Let us know in the comments below and or tag us on Twitter at @PlexReel!