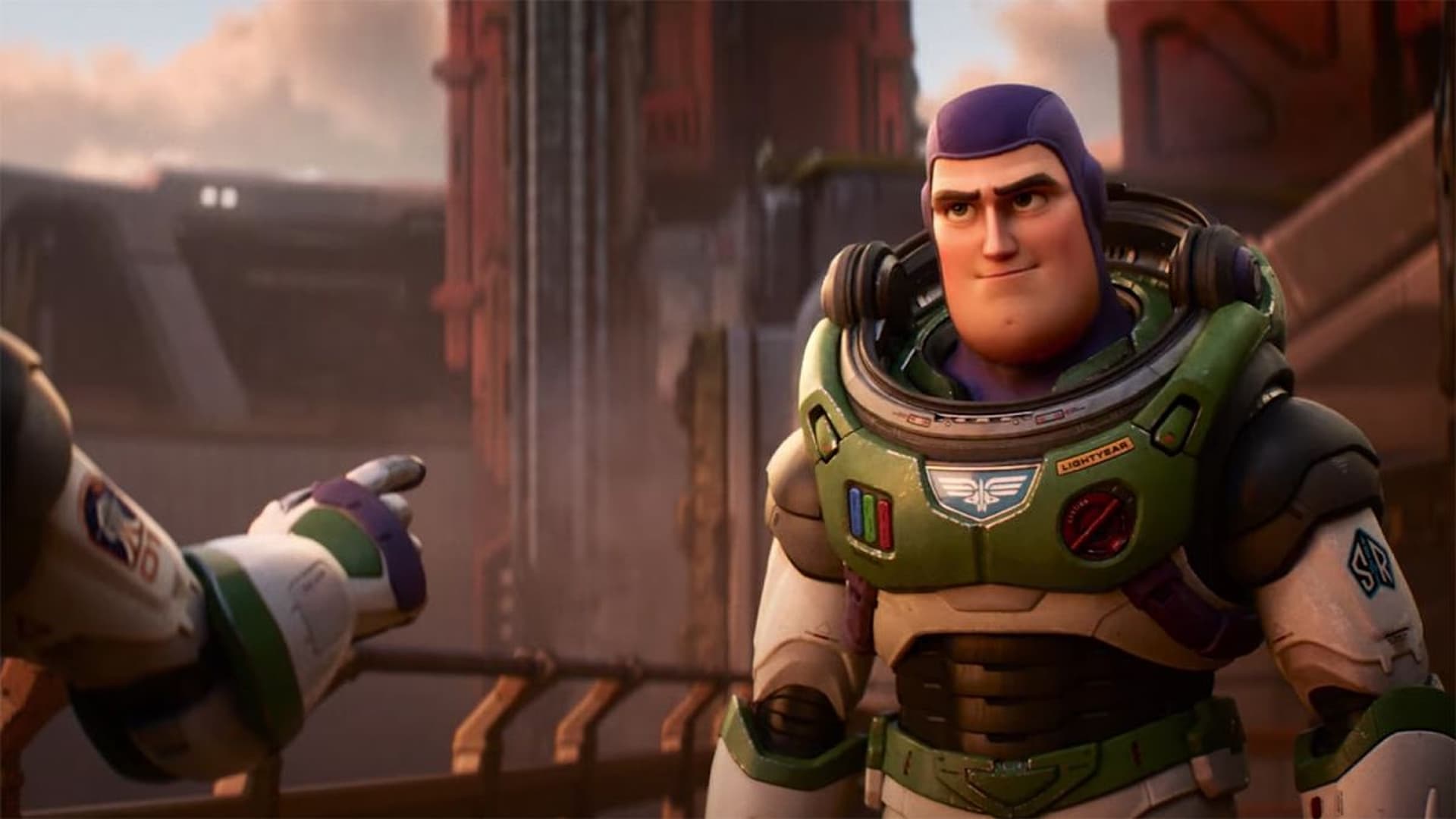 The adventures of the “real” Buzz Lightyear, who inspired the successful toy line shown in the Toy Story series, will be the centerpiece of Lightyear. It will be the first Toy Story spin-off to hit the big screen.

“The phrase ‘a dream come true’ gets thrown around a lot, but I’ve never meant it more in my life,” says Evans. “Anyone who knows me knows that my love for animated films runs deep. I can’t believe that I get to be a part of the Pixar family and work with these truly brilliant artists who tell stories unlike anyone else. Watching them work is nothing short of magic. I pinch myself every day.”

While we don’t know the precise narrative of Lightyear, we can make some educated guesses based on the teaser’s numerous amazing visuals!

Pixar’s Lightyear, directed by Angus MacLane, will be released in theaters on June 17, 2022.