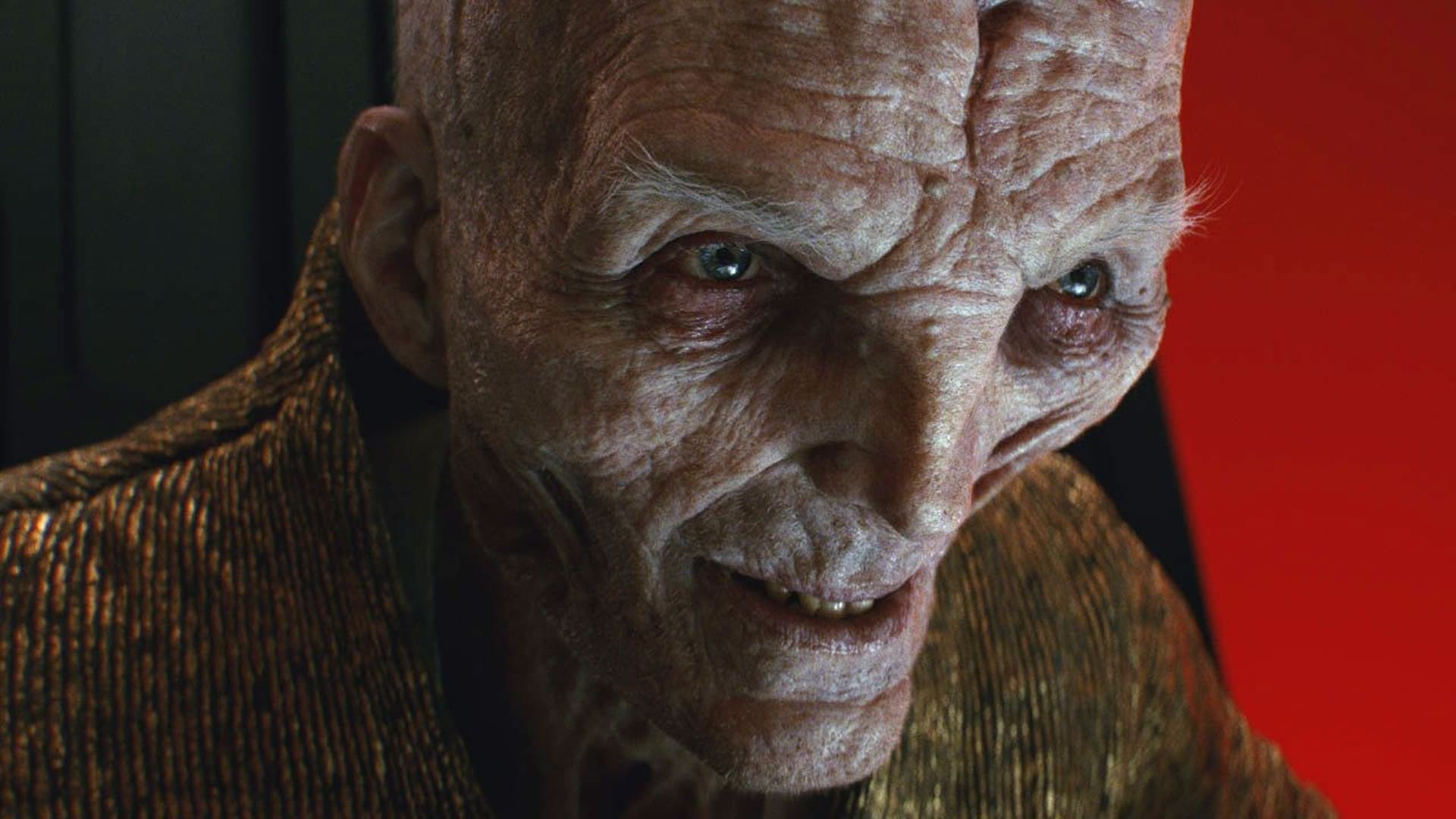 With all eyes on The Book of Boba Fett, which is set to be released in late December, and the current hype surrounding Hayden Christensen, the Andor Disney+ project has finally gotten another interesting piece of news that is sure to set the Star Wars fandom ablaze.

The Rogue One spinoff is planned to premiere in 2022, but there is still a lot of mystery surrounding the show. Diego Luna, who played Cassian Andor in Rogue One, will reprise his role as the main character. The actor recently announced that filming on the series concluded in the second half of September, indicating that the release date is right on track.

During the show’s 12-episode run, there have been rumors that Ewan McGregor’s Obi-Wan Kenobi may appear at some point. Now, a new rumor suggests that another Force-wielding character may make his mark on the highly anticipated series.

According to Making Star Wars, actor Andy Serkis may have been cast in the series in secret!

If that source – and this rumor – are right, it might mean one of two things: either Serkis’ Supreme Leader Snoke will make an appearance, and fans will finally learn more about his beginnings, or Serkis will portray a whole new character.

As always, we suggest taking this with a grain of salt until the series releases on Disney+.

As of right now, Andor is slated to release on Disney+ in July of 2022.

Lucasfilm Releases First Trailer for ‘The Book of Boba Fett’