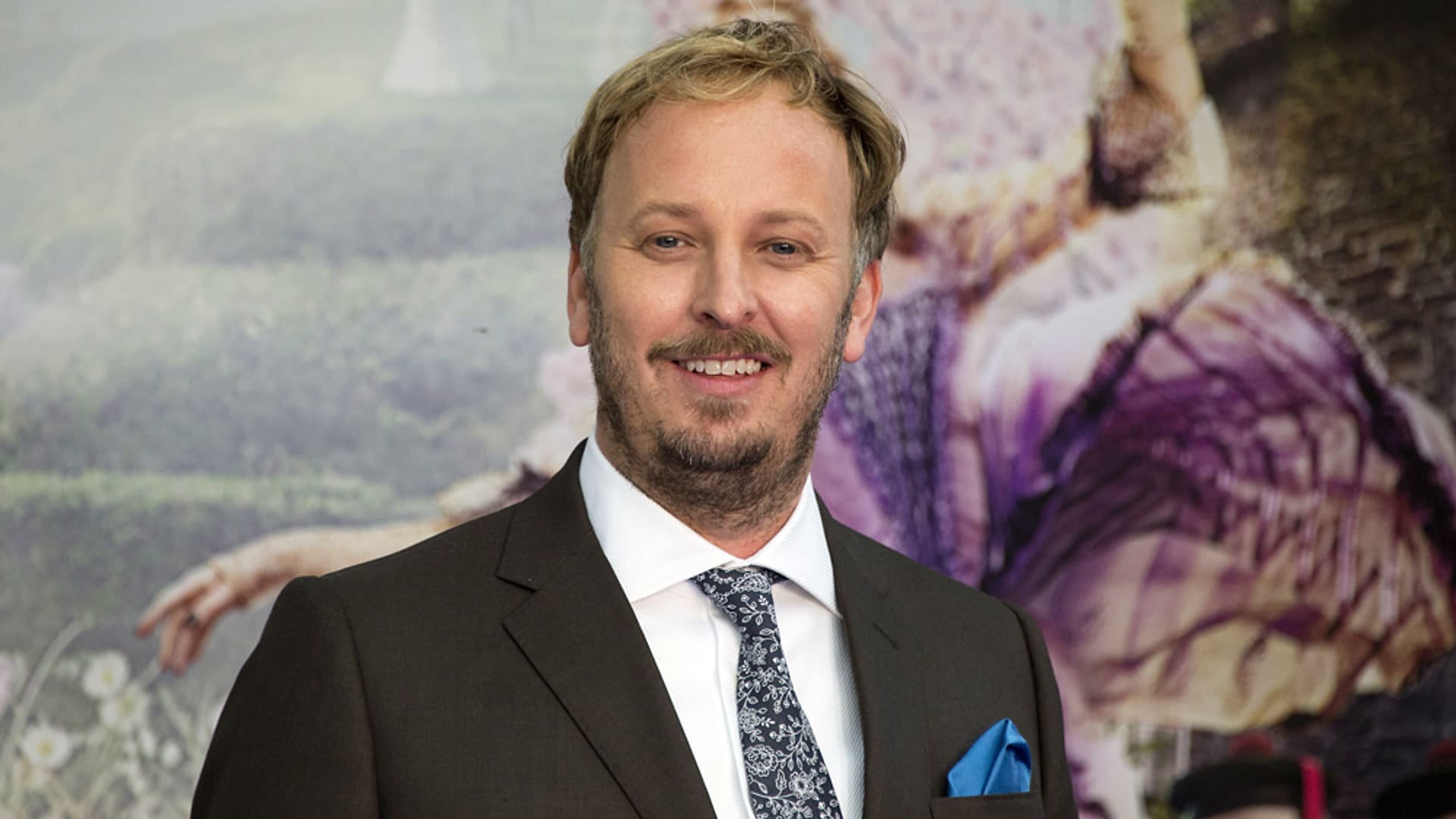 The Muppets director James Bobin has been tapped to direct Disney+’s highly anticipated Percy Jackson pilot, according to That Hashtag Show.

Riordan’s blockbuster Percy Jackson book series, which was once tipped to be the next Harry Potter, faltered in its first page-to-screen adaptation. The first two books were adapted into films by Fox in 2010 and 2013, however, none of them were well-received by fans of the source material. As a result, Percy Jackson fans have been waiting years for a good adaptation. Finally, Riordan stated last year that a Percy Jackson series is in the works for Disney+ and that the author is collaborating with the studios’ creative team.

Author Rick Riordan then later confirmed the directorial reveal saying, “The general casting call information for the talent agencies has already been shared on social media, however (Becky informs me) and includes some basic information which I can confirm: the plan is to film in Vancouver (again, assuming all goes as planned, which I think it will) and our pilot director will indeed be James Bobin, who is both a terrific person and an incredibly talented director who checks all the boxes we were hoping for in a partner.”

Riordan stated that he hopes to have four screenplays completed by January when he expects a full green light.

But, as Rick put it, “fingers crossed.”

Keep an eye on this space for additional information from Camp Halfblood.