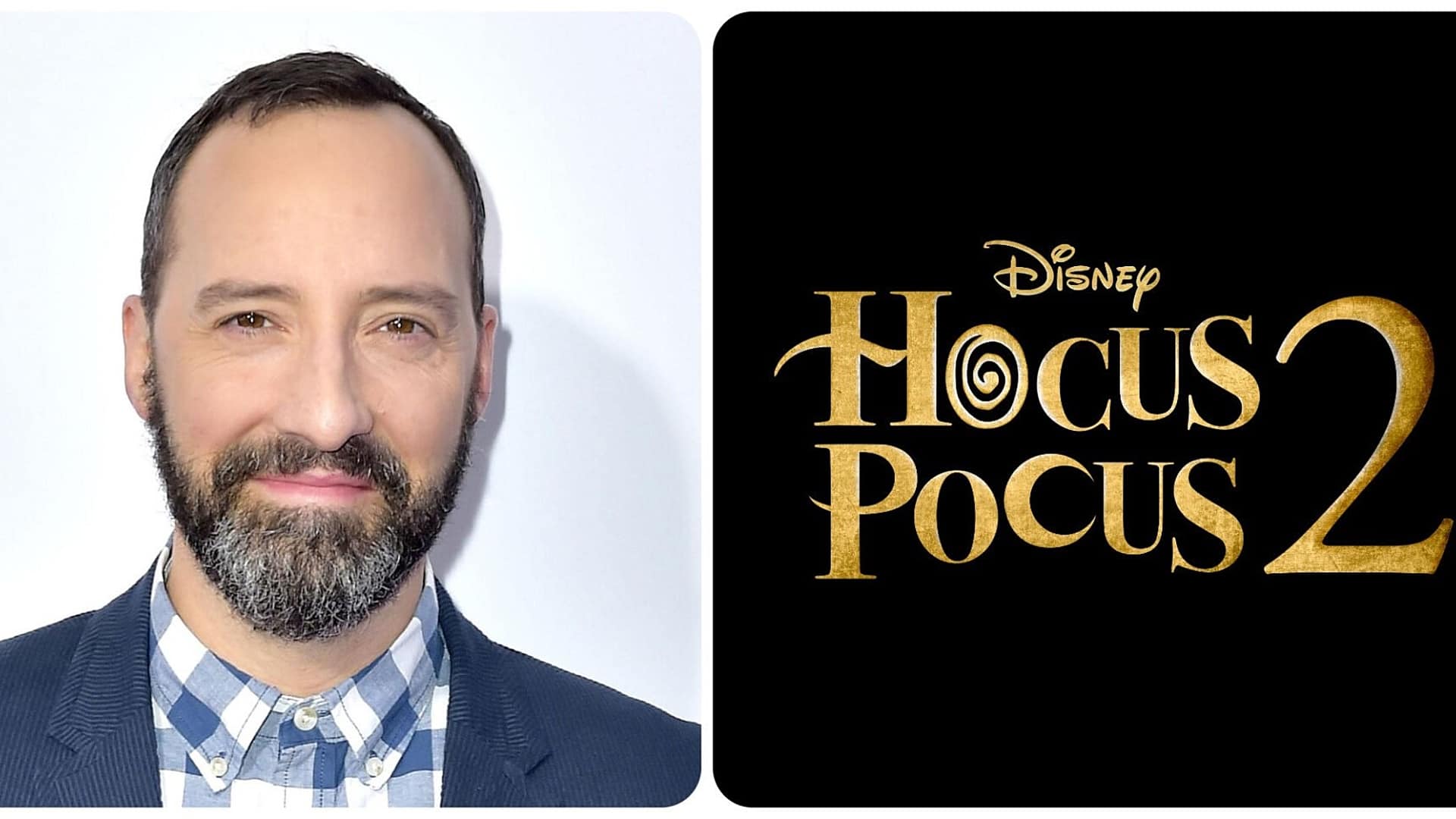 Tony Hale seems to be building a name for himself at Disney. Already, the actor has starred in two Disney+ series, Forky Asks a Question and The Mysterious Benedict Society. Now, it appears that Hale has already found his next gig at the streamer.

Hale has reportedly joined the cast of Hocus Pocus 2, which is presently filming in Providence, Rhode Island at La Salle Academy, according to The DisInsider.

The sequel to the 1993 Disney success follows Becca, a young witch who dreams of becoming a witch. Becca, a lone girl with few friends, summons the Sanderson Sisters by accident on Halloween after discovering a black flame candle at the local magic shop, which also happens to be the Sanderson Sisters’ previous home. Becca is joined by two of her classmates, Izzy and Cassie, an “oddball” and a popular girl, respectively, who is also Becca’s bully.

According to the outlet, Hale will be playing the mayor of Salem Jefry Traske.

Jen D’Angelo wrote the script, which will be directed by Anne Fletcher, who took over directing duties from Adam Shankman, who is presently working on Disenchanted. Shankman is still a producer on the project.

Hocus Pocus 2 will premiere exclusively on Disney+ in Fall 2022.