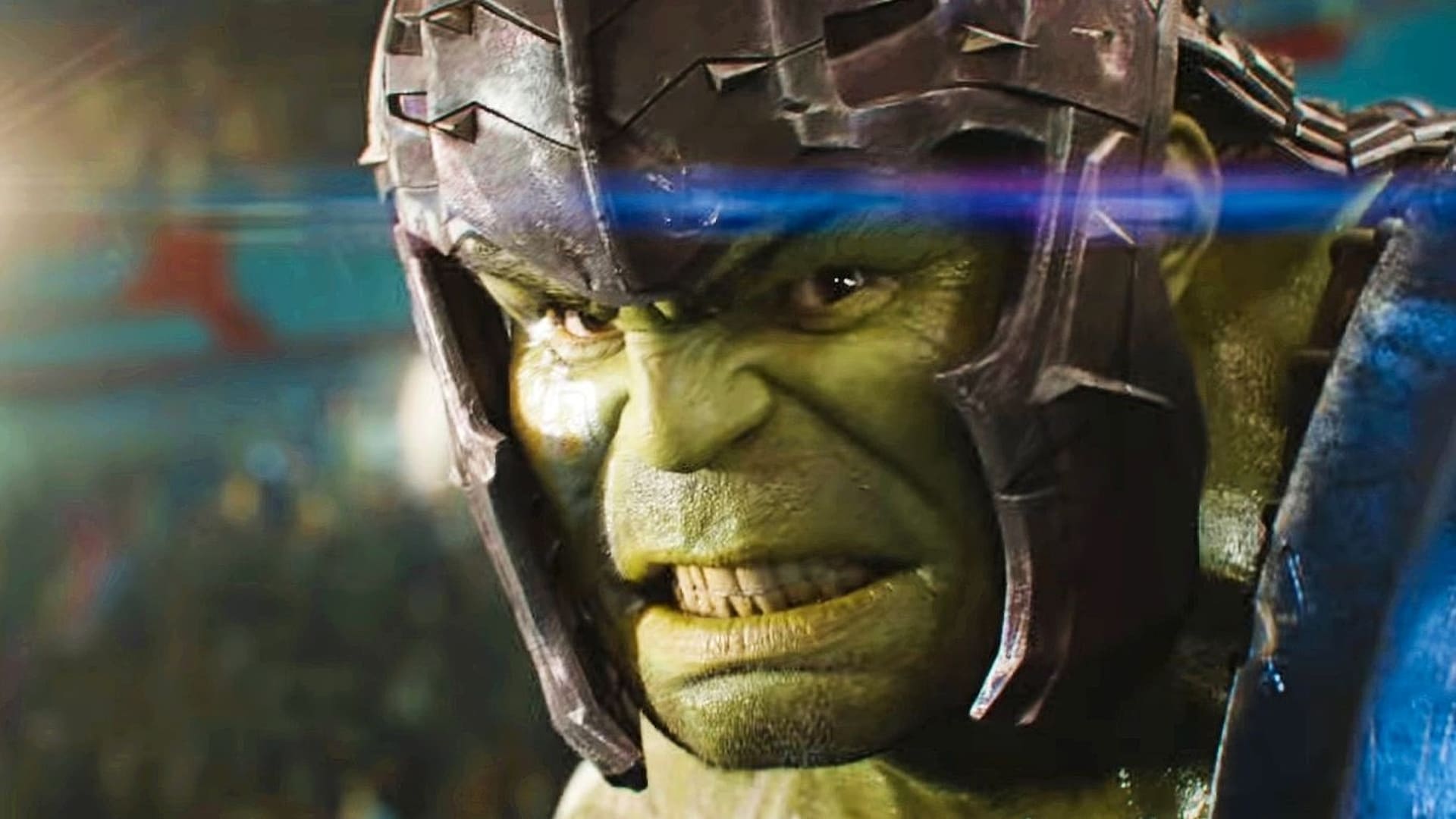 The Incredible Hulk—many people first hesitated to believe that the film was even canon. The film had a different Hulk actor, and its actions are rarely mentioned in the larger MCU—in fact, several narrative strands remain unresolved to this day.

Since the 2008 Hulk film was released, there hasn’t been a single solo film starring the green-skinned, hulking, muscular humanoid. However, with actor Mark Ruffalo assuming the role as Bruce Banner, for years, fans have repeatedly asked whether Ruffalo would get the solo film he deserves.

According to a new report, it seems that fans are finally getting the dose of “green” they’ve always wanted…

The GWW has heard that Marvel Studios is working on a “solo” Hulk picture called World War Hulk. The film is set to begin production in late 2022, following the premiere of She-Hulk on Disney+.

The outlet teased that “this film is also said to be yet another piece in the puzzle that also sets up a future film project [they] hope to reveal later.”

What future projects involving Mark Ruffalo’s Hulk would you like to see developed into a film or TV series? Let us know in the comments below and or tag us on Twitter at @PlexReel!

Related Topics:HulkMarvelNewsWorld War Hulk
Up Next