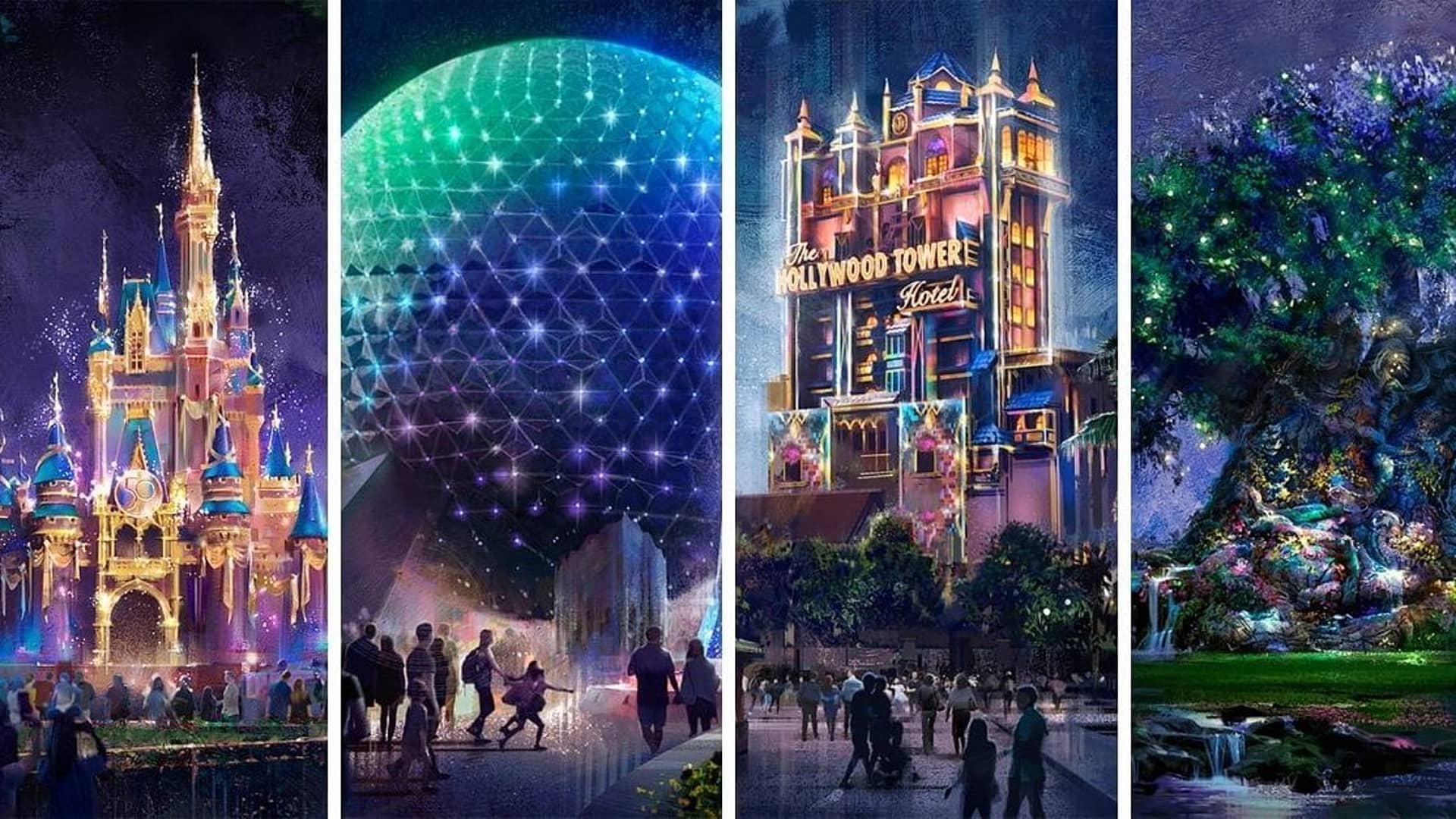 The Walt Disney World theme park hours have finally been released till the end of 2021.

Early Entry is available each day from 8:30 a.m. to 9:00 a.m. for guests staying at participating Walt Disney World Resort hotels.

Extended Evening Hours will be available from 9:00 p.m. to 11:00 p.m. on December 29 for guests staying in Disney Deluxe Resorts, Deluxe Villas, and other select hotels.

Blizzard Beach will close after Christmas.

Although both water parks are refurbished every year, Typhoon Lagoon has been closed since March 2020 due to the COVID-19 pandemic. After being closed for a year, Blizzard Beach reopened on March 7, 2021.

If Typhoon Lagoon reopens in late 2021, Blizzard Beach will most certainly reopen in the spring, bringing both water parks back to life after a two-year hiatus.