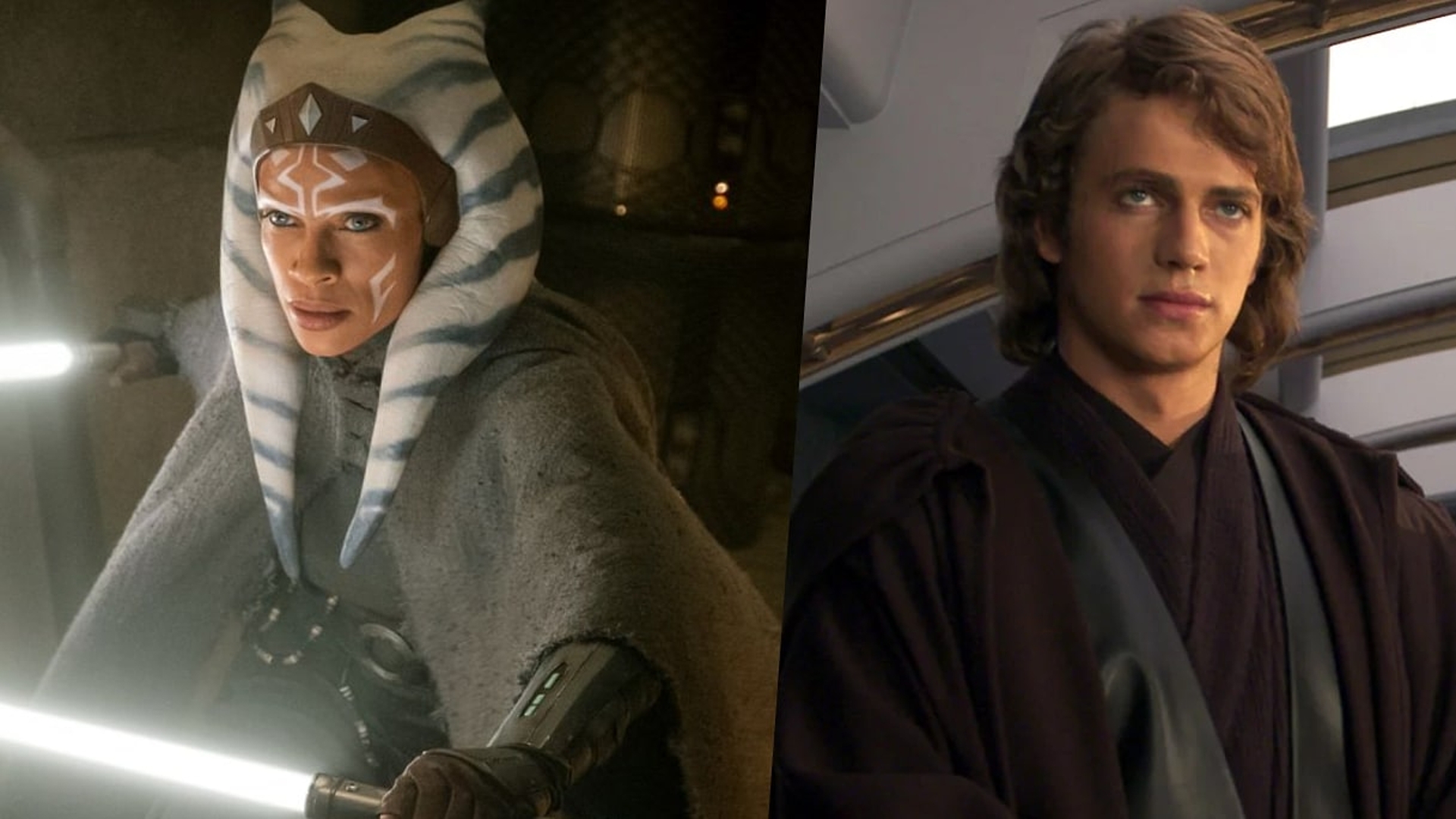 It’s been a long time since Star Wars fans have had anything new to watch in the live-action realm. The Mandalorian‘s second season ended late last year, and The Bad Batch‘s first season ended just a few months ago.

The drought, thankfully, is soon to come to an end. The Book of Boba Fett will premiere on December 29 and will be followed by a plethora of other series including Andor, Obi-Wan Kenobi, and the third season of The Mandalorian.

Although there are few clues about the plot, the first major casting announcement has just been released…

Hayden Christensen, the actor who played Darth Vader, will star in Disney+’s new Ahsoka series, according to The Hollywood Reporter.

Ahsoka star Rosario Dawson was quick to jump on the bandwagon and confirm the exciting news!:

According to sources, Vader, or simply Anakin, might appear as a Force Ghost.

Because Ahsoka is slated to arrive after The Mandalorian‘s second season, he will only be able to appear in flashbacks, as Darth Vader would have already kicked the bucket (died).

The production of Ahsoka will begin in early 2022, with Christensen reprising the character for the first time in the upcoming Obi-Wan Kenobi series.