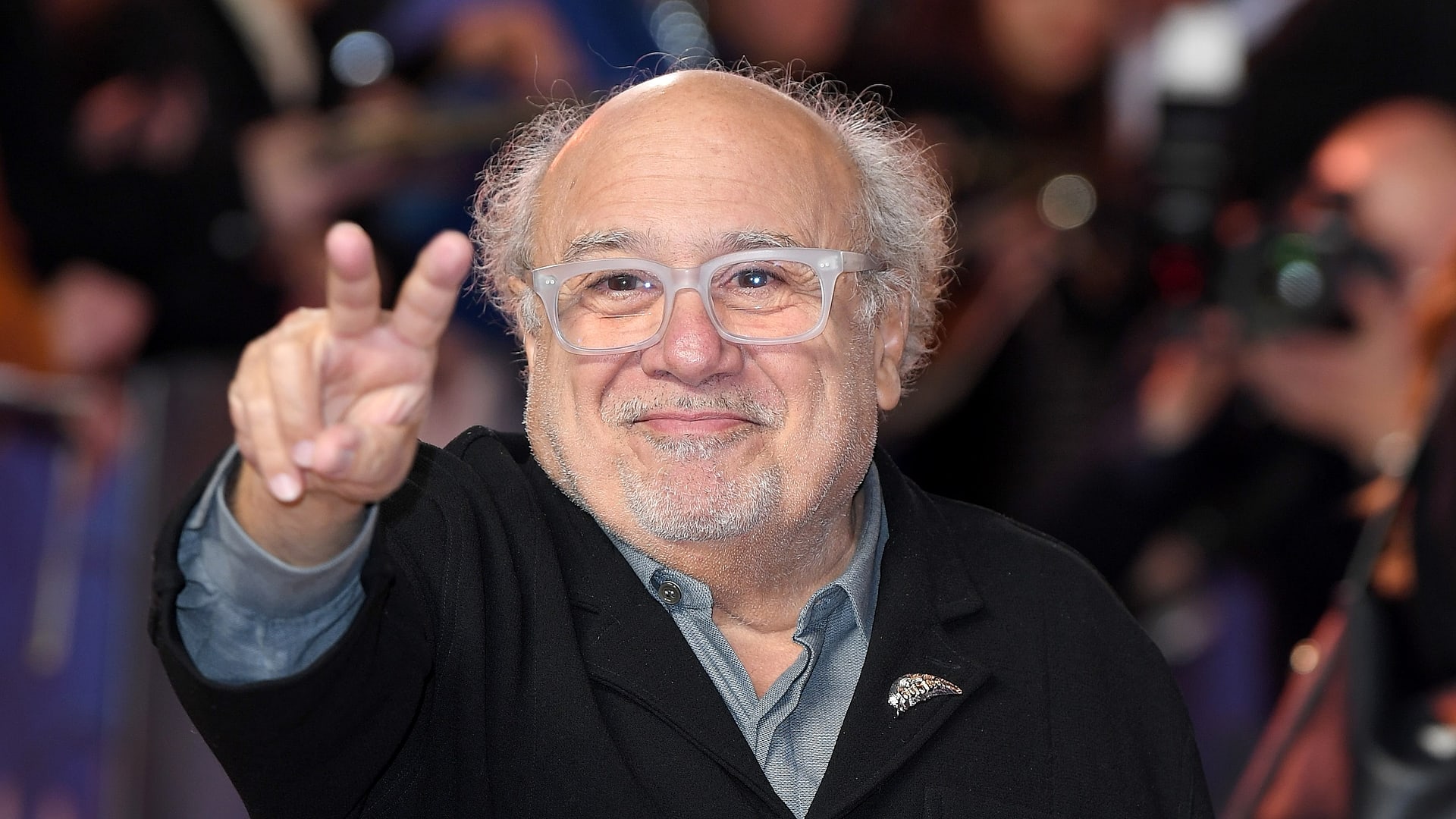 Danny Devito is slated to star in the reimagining of the 2003 Haunted Mansion film as a smug professor. Devito previously worked with Disney as a vocal performer in the animated film Hercules. The actor has spent the last 15 years lending his talents to the comedy television series It’s Always Sunny in Philadelphia. Devito was last seen on the big screen in Jumanji: The Next Level in 2019. His next project is Triplets, the long-awaited sequel to 1988’s Twins.

The reboot, which is based on the popular Disney attraction, will also star LaKeith Stanfield, Tiffany Haddish, Owen Wilson and Rosario Dawson. Katie Dippold, whose past credits include the 2016 Ghostbusters reboot, penned the script. Aladdin producers Dan Lin and Jonathan Eirich have cosigned to the project. Justin Simien, creator of Dear White People and Bad Hair, makes his big-budget studio debut with this film. Siemen will also helm the new Star Wars series based on Lando Calrissian.

Currently, the project is in production in New Orleans and in Atlanta, however, plot details have been closely guarded. What has been leaked is that the action will center around a mother and son who encounter spooky characters as they stumble upon an eerie mansion.

No release date has been announced, stay tuned for trailers and updates.