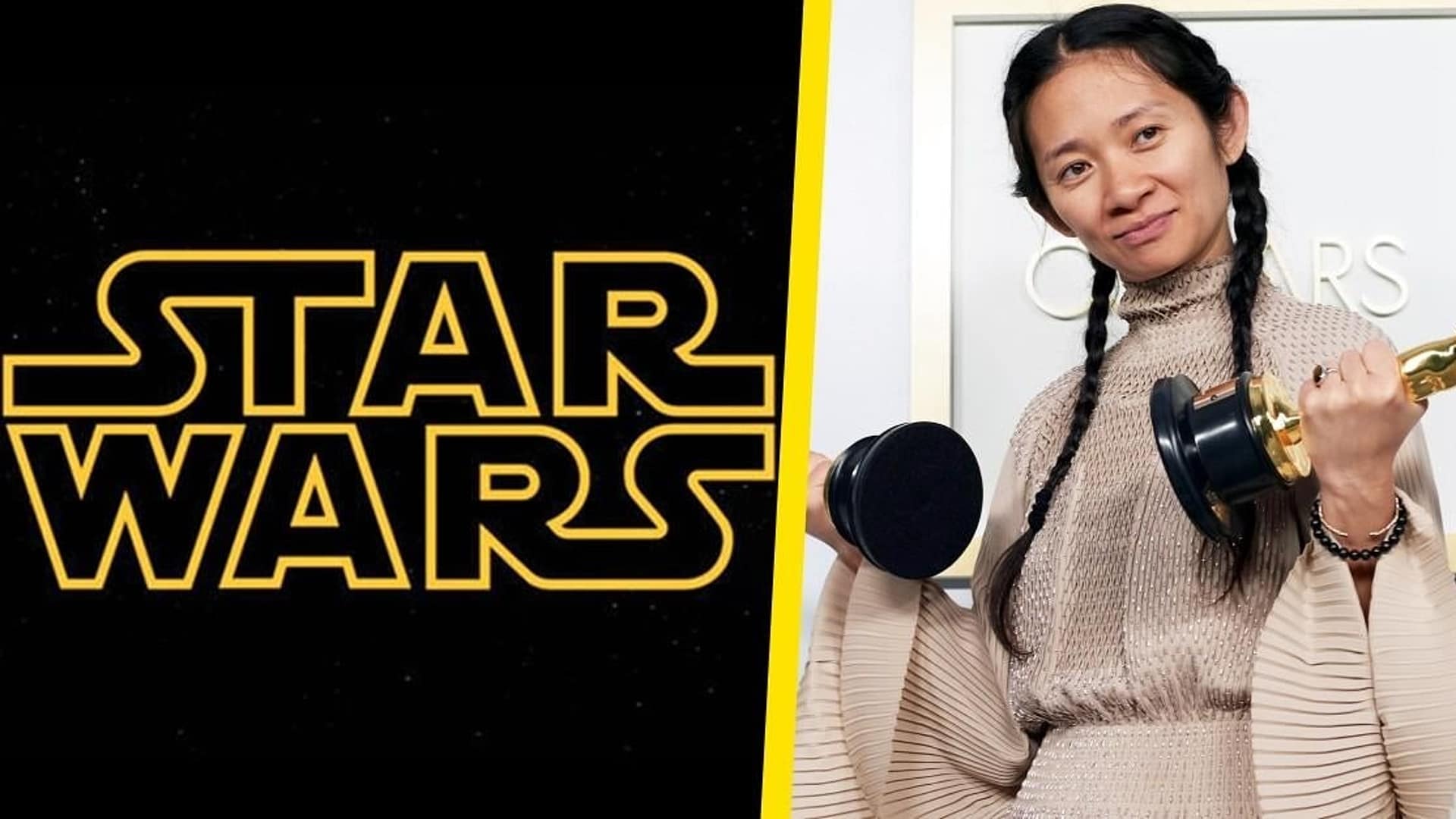 While franchises aren’t new to Hollywood and pop culture, especially in recent years, it’s reasonable to argue that the MCU and Star Wars are unparalleled in the business.

However, neither Lucasfilm nor Feige have provided a release date for the film, with only minor details surfacing from Michael Waldron’s involvement; but now, a Marvel director has confirmed her willingness to cross franchises and enter the realm of the galaxy far, far away…

When asked by The Playlist about Kevin Feige’s Star Wars project and if she would consider directing a Star Wars film, Chloe Zhao replied, “I would. I’ll do anything Kevin asked me to do.”

Heck, even scooper Jordan Maison believes in this powerful duo!:

So, there you have it! Imagine an Academy Award-winning director and Kevin Feige coming together to create a Star Wars film. All I can say is that Star Wars fans have a lot to look forward to in the next several years.