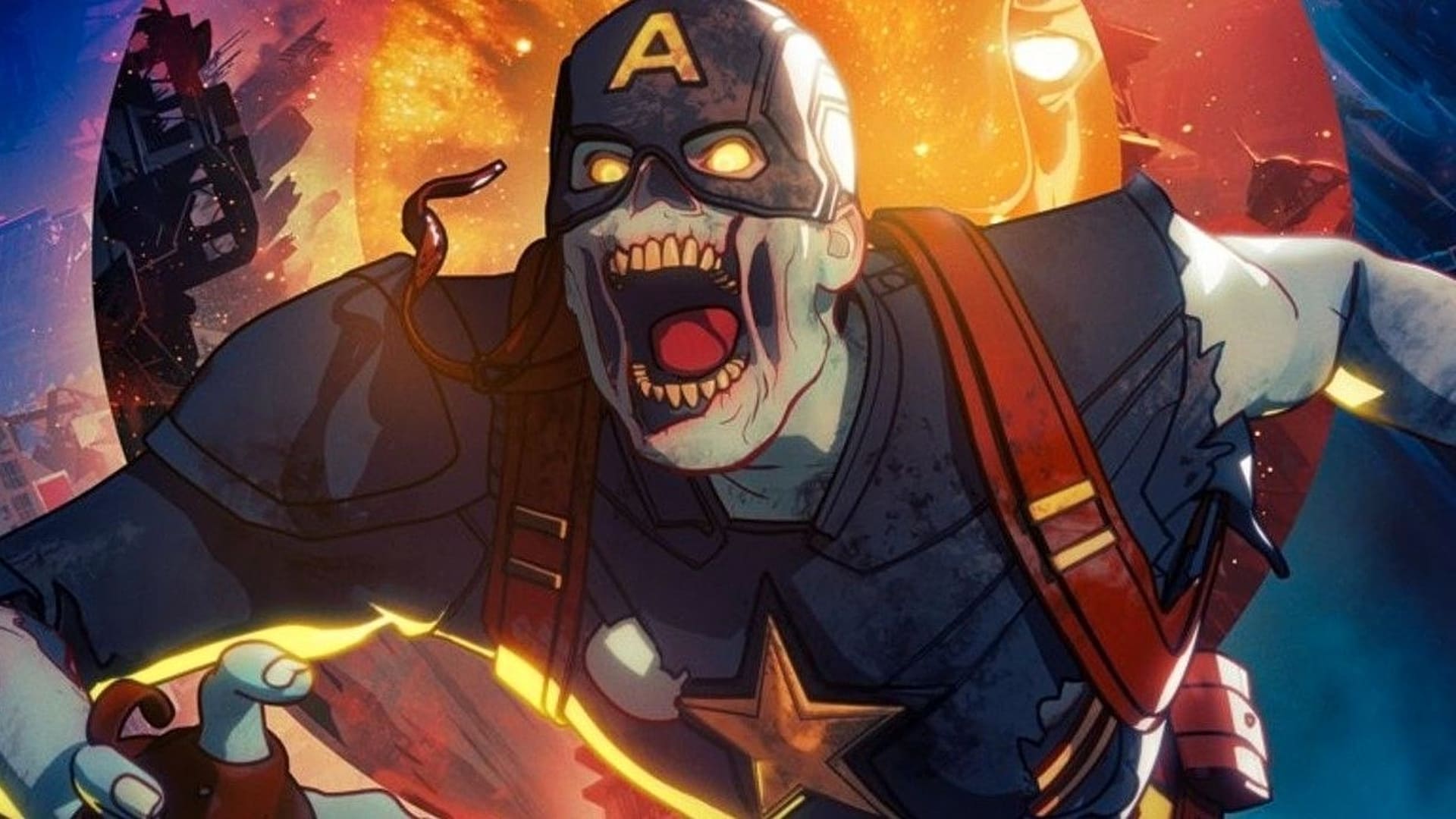 One of the more intriguing episodes of Marvel Studios’ What If…? explored what might happen if the Avengers were to face a zombie apocalypse. The episode’s highlight was a fight scene between Bucky Barnes, or the Winter Soldier, and Steve Rogers, aka Captain America, in which Captain America was infected and turned into a zombie.

Because of the character’s popularity, the Disneyland Resort has introduced Zombie Captain America to Avengers Campus to give visitors a good scare. During the Oogie Boogie Bash this weekend, the character made his debut. Take a peek at how the spooky Avengers appear in the video below:

There are rumors that the other zombie avengers, like Doctor Strange, Scarlet Witch, Iron Man, and others, may also make an appearance during the Oogie Boogie Bash. All we know is that Disney keeps coming up with innovative decisions to bring our favorite characters to life in the parks, always taking another step forward to expanding the immersive adventure for all guests.

All episodes of Marvel’s What If…? are available now on Disney+.

Filming Begins for ‘Guardians of the Galaxy: Cosmic Rewind’