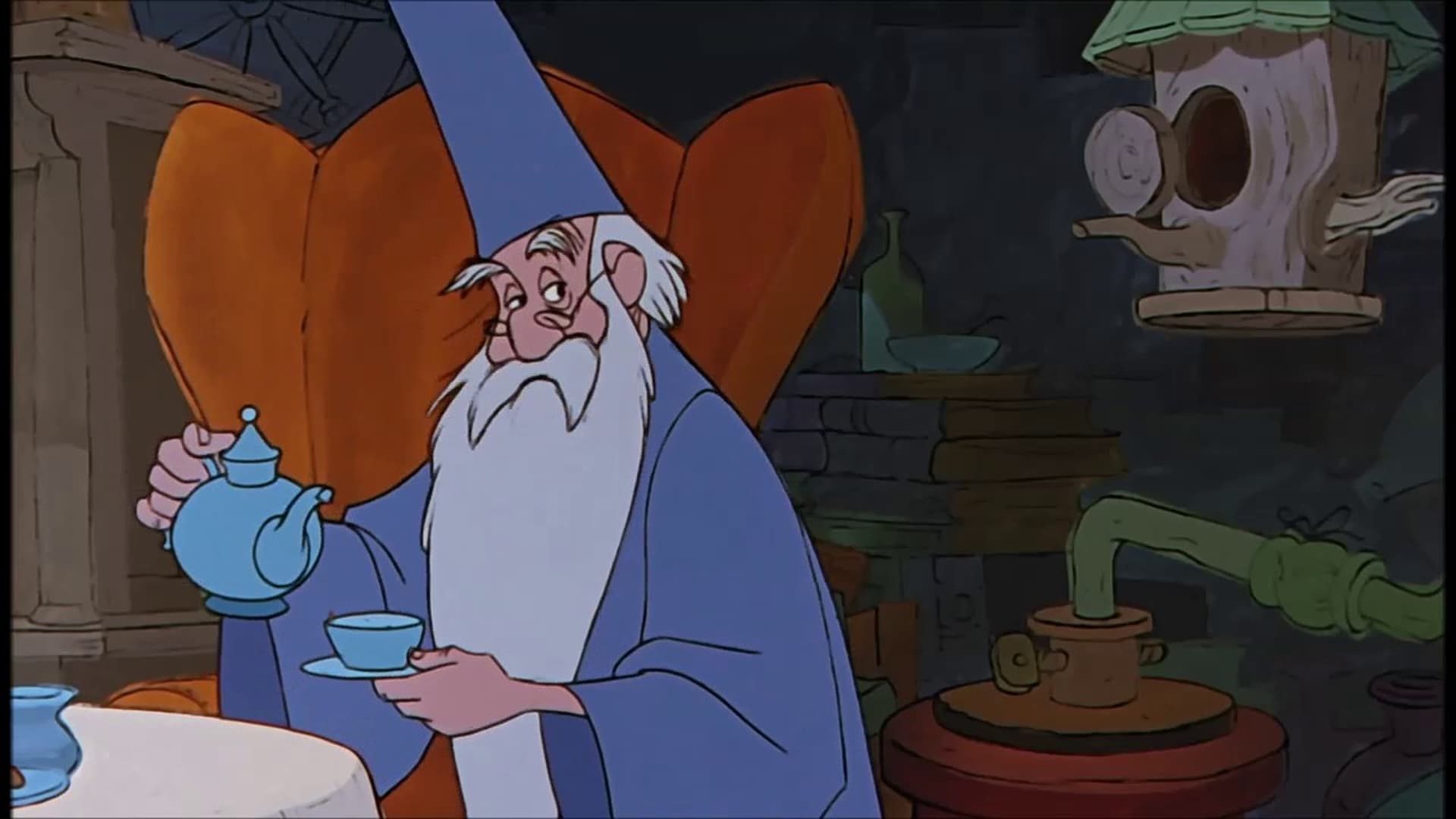 Ridley Scott was originally set to film a Sword in the Stone spin-off focusing on Merlin, according to reports, though, the news on the project has recently resurfaced.

The project is still in the early phases of development, according to Deadline. Scott had to drop out of the film due to schedule difficulties, so Michael Matthews, the director of this year’s critical success Love and Monsters, has signed on to take his place. Gil Netter is producing from a new draft by Chris Weitz, who previously worked on Disney’s live-action Pinocchio adaption, which will premiere on Disney+ next year.

T.A Barron’s Merlin books follow the adventures of the young powerful wizard before he met and became the mentor to the famous King Arthur.

Disney might want to put the Merlin film ahead of the long-in-development Sword in the Stone remake, which director Juan Carlos Fresnadillo is still set to direct, so the magician’s character can already be established. However, it is yet to be verified whether or not these two films would tie together. The company is also working on a medieval project for Disney+, provisionally titled Knights, which might tie into Merlin and possibly build its own universe.

Still, no release date has been announced.