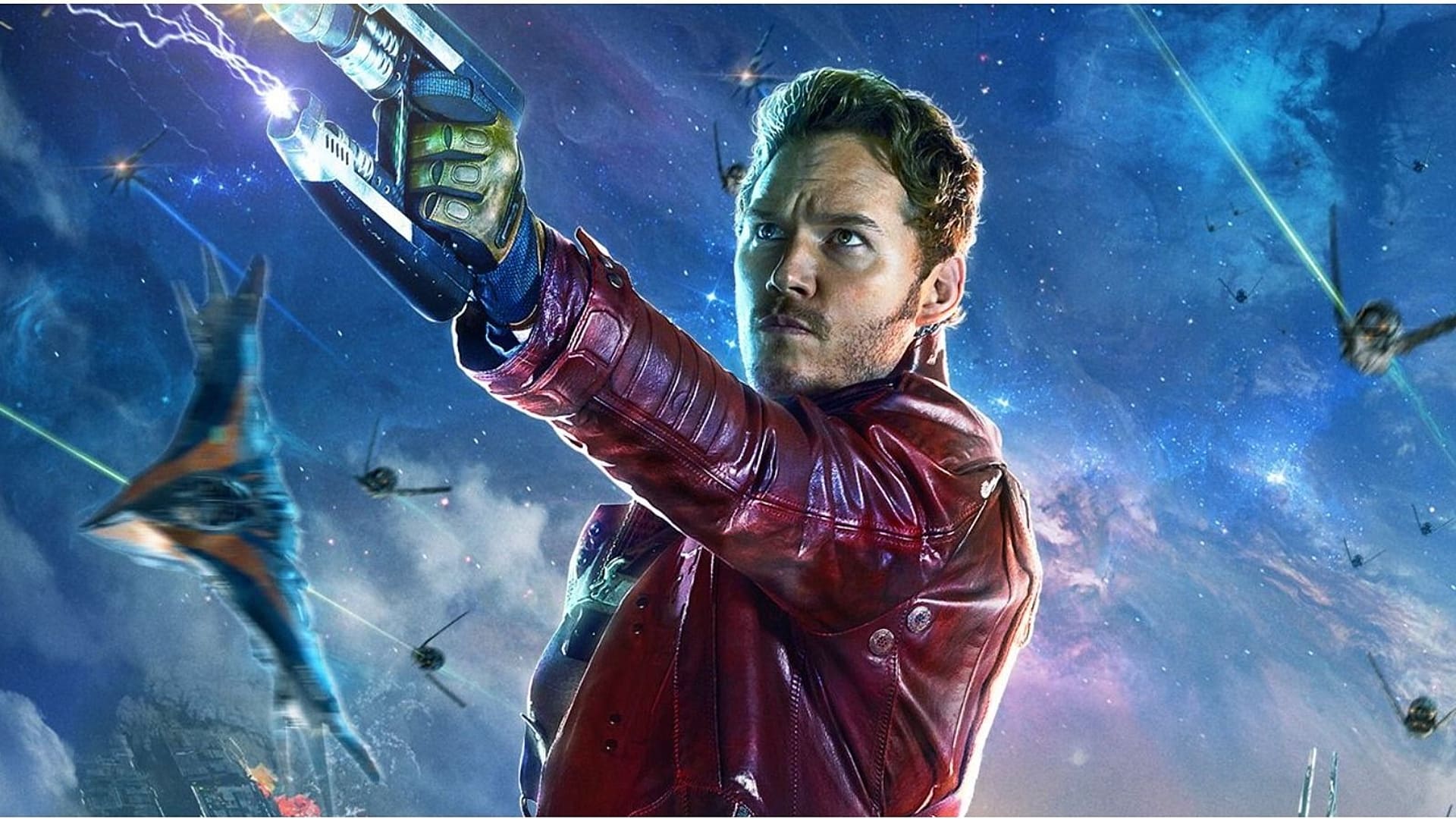 Guardians of the Galaxy Vol. 3 appears to have begun production far sooner than expected, however, filming is still not yet underway. Chris Pratt announced the news on Team Coco’s Twitter account. “What’s up everybody, Chris Pratt here, I’m on the set of Guardians of the Galaxy Vol. 3. This is Day One, that’s why these sick muffin chops are back, pretty sweet. I’m very excited to be here…”

Director James Gunn had to set the record straight. He explains in his Twitter post below that filming has not yet begun, technically, but should very soon. According to reports, filming is expected to begin sometime in November.

Guardians of the Galaxy Vol. 3‘s story is being kept under wraps, but we last saw the gang at the end of Avengers: Endgame, where Star-Lord (Chris Pratt), Drax (Dave Bautista), Nebula (Karen Gillan), Mantis (Pom Klementieff), Rocket (Cooper), and Groot (Vin Diesel) were joined by Thor (Chris Hemsworth) as they searched for Gamora (Zoe Saldana). Recently, as Adam Warlock, Will Poulter has joined the cast.

The third installment of the Guardians of the Galaxy franchise will blast its way into theaters on May 5, 2023.