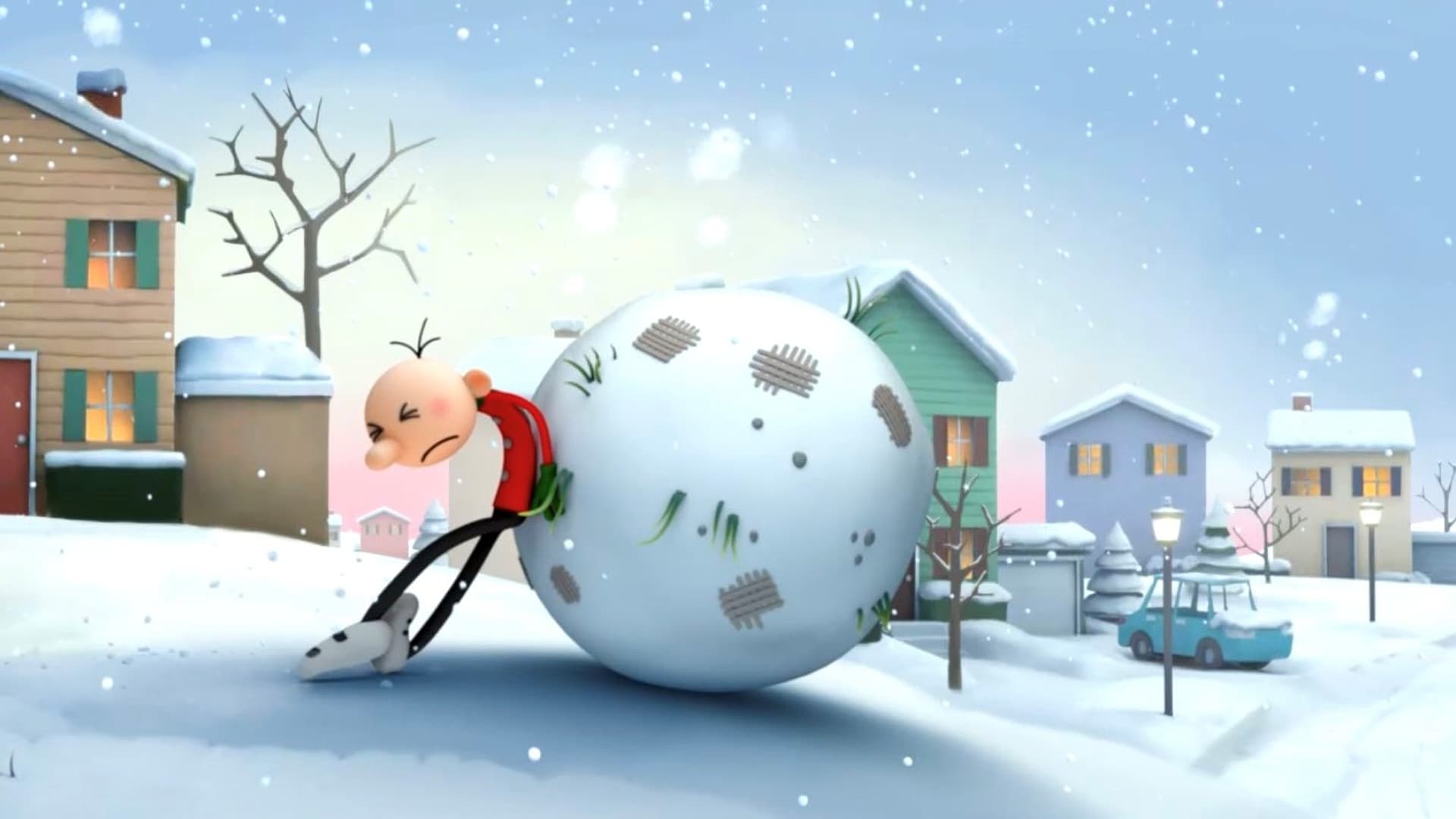 The trailer for Diary of a Wimpy Kid, which will premiere on Disney+ this holiday season, was unveiled this week. Check out our first peek at this all-new animated adventure to tune in to Disney+ on December 3, 2021, when it premieres.

In the all-new animated adventure Diary of a Wimpy Kid, the first book in Jeff Kinney’s worldwide bestselling series comes to Disney+. Greg Heffley is a skinny but determined young man with a vivid imagination and grand ambitions to become wealthy and famous — he just needs to get through middle school first. To make matters worse, Greg’s adoring closest friend Rowley seems to glide through life, achieving success without even trying! Greg learns to appreciate good friends and the satisfaction that comes from sticking up for what is right as tales of his funny – and often disastrous – attempts to fit populate the pages of his journal.