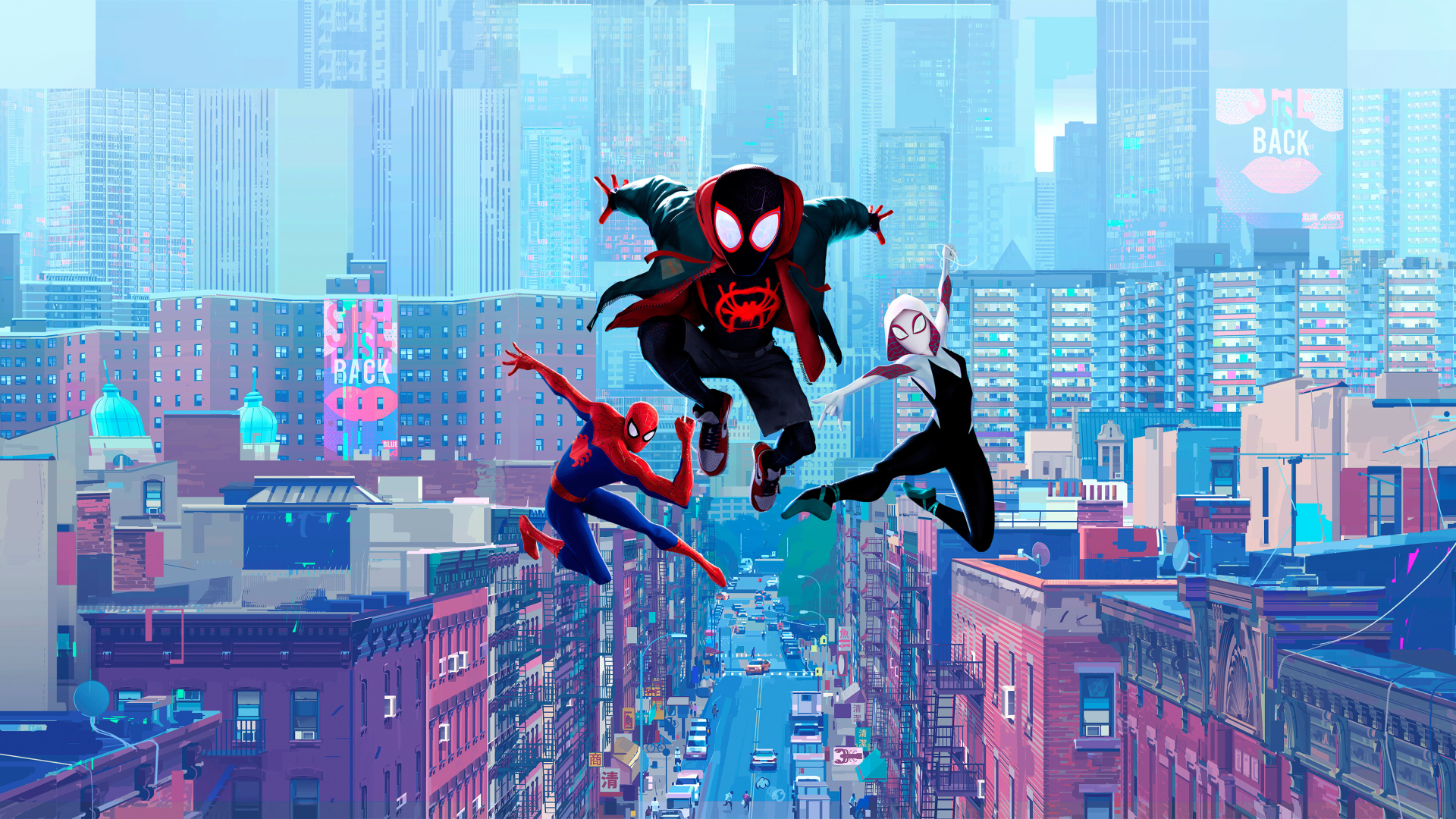 One month ago, a VFX artist leaked the Spider-Man: No Way Home trailer and now the title for the upcoming Into the Spider-Verse sequel has been revealed thanks to a CFX supervisor updating their LinkedIn resume. The folks over at The Cosmic Circus caught the resume update and quickly reported on the accidental reveal.

Following The Cosmic Circus’ reporting, the CFX supervisor has removed their LinkedIn profile from the networking site. While LinkedIn is a public platform, the original article—and dissemination of this information to a much larger audience—may have had a negative impact on the individual’s career.

While it is frowned upon to add unreleased projects to your resume, these slip-ups do happen frequently in the entertainment industry. Especially when having the weight of major projects on your resume helps you land that next job. The title is most likely legit, but until Sony confirms the title, Across the Spider-Verse may be nothing more than a working title for the sequel.

We will likely learn more following the release of Spider-Man: No Way Home, which Sony is currently focused on promoting. The highly anticipated sequel to Spider-Man: Into the Spider-Verse is currently slated to be released on October 7th, 2022.

Are you excited about the Into the Spider-Verse sequel? Let us know in the comments below and or tag us on Twitter at @PlexReel!