Carl Weathers Confirms 'The Mandalorian' Season 3 is in Production 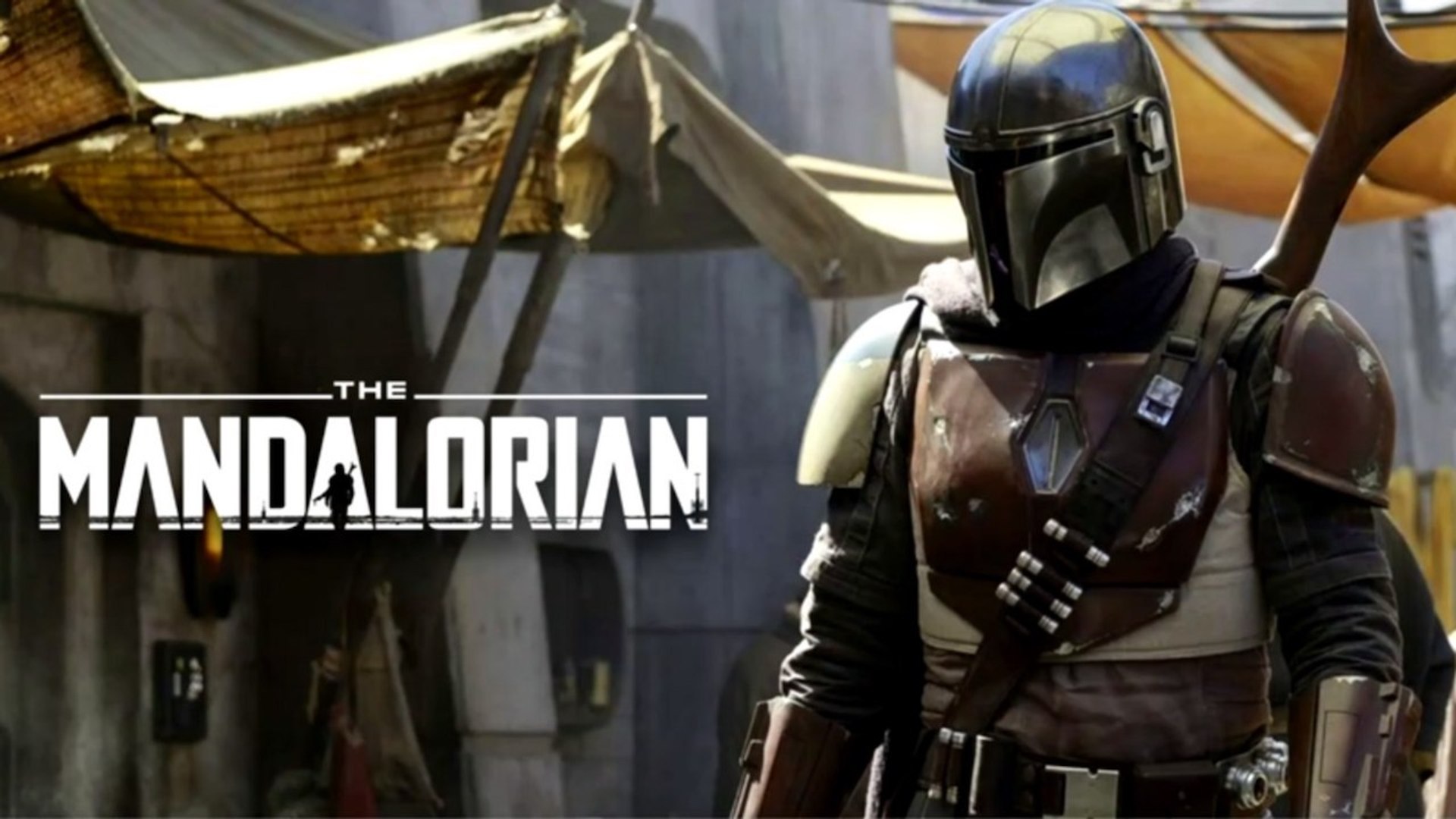 While behind-the-scenes pictures from the set of The Last of Us, starring Pedro Pascal, emerged on social media this week, Carl Weathers took to Twitter to confirm that production for the third season of The Mandalorian is underway.

In his tweet, Weathers said, “Mandalorian, season #3 begins for Yours Truly, on tomorrow. Greef Karga will be back on Disney+.” Now, it’s up for debate whether this implies he is also directing the episode they are currently filming or he will return later in the season for the episode he is slated to direct. Weathers previously directed ‘Chapter 12: The Seige,’ which he also appeared in.

Earlier this year, Collider revealed that production for The Last of Us will reportedly wrap in July 2022. Fans of The Mandalorian shouldn’t be too concerned with Pedro Pascal’s absence while he’s playing father to Ellie in Canada, instead of Grogu. The beauty of a character like Din Djarin is that he wears a helmet and full-body beskar armor most of the time. While the actor was physically on set for much of the second season—as evident by the two major helmetless scenes—his stunt doubles Brendan Wayne and Lateef Crowder contributed to a lot of the performance. While Pascal is fighting zombies up north, Wayne and Crowder are more than capable of taking up the mantel of the bounty hunter.

Disney+ has not revealed a return date for The Mandalorian, but it is likely to return in late 2022 or early 2023. The streamer has a full slate of upcoming Star Wars series to help tide fans over until Mando is back on our screens.

Are you excited for season three of The Mandalorian? Let us know in the comments below and or tag us on Twitter at @PlexReel!