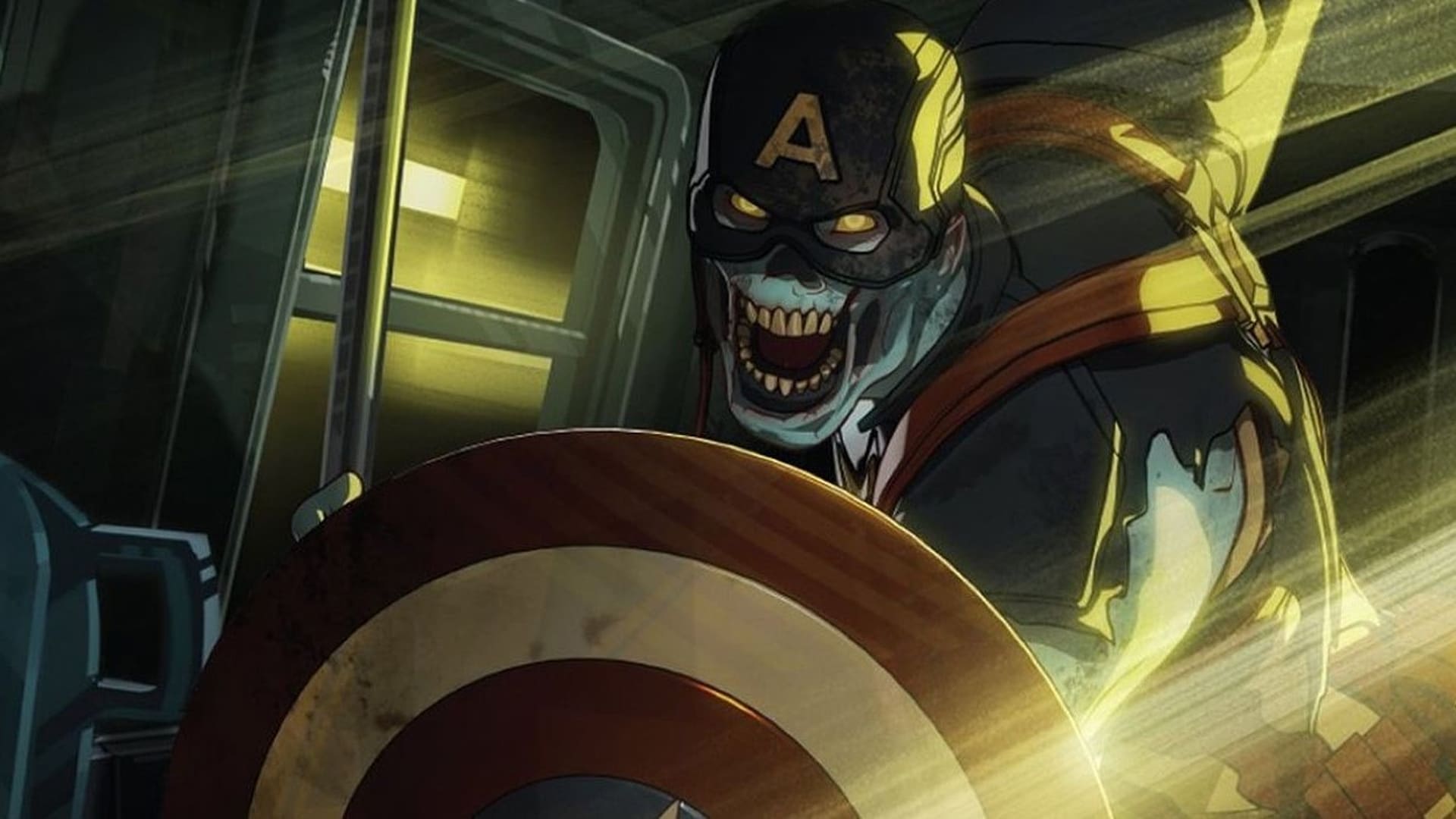 The cycle of characters from the current series and films in the Marvel Cinematic Universe, from different forms of Loki to Shang-Chi, has been one of the more acclaimed features of Avengers Campus at Disney California Adventure. And now, for the remaining Oogie Boogie Bash evenings at the park, a new villain—Zombie Captain America from Marvel’s What If…? on Disney+—is poised to take his place!

Today, the Disney Parks TikTok page teased the addition. The arrival of Zombie Captain America is the first character (or variant) from Disney+’s What If…? series to debut in the park.

It’s unclear when Zombie Captain America will make his debut at the park, but we can only hope it’ll be soon! As this story develops, stay tuned to PlexReel for all of your Disney Park news!