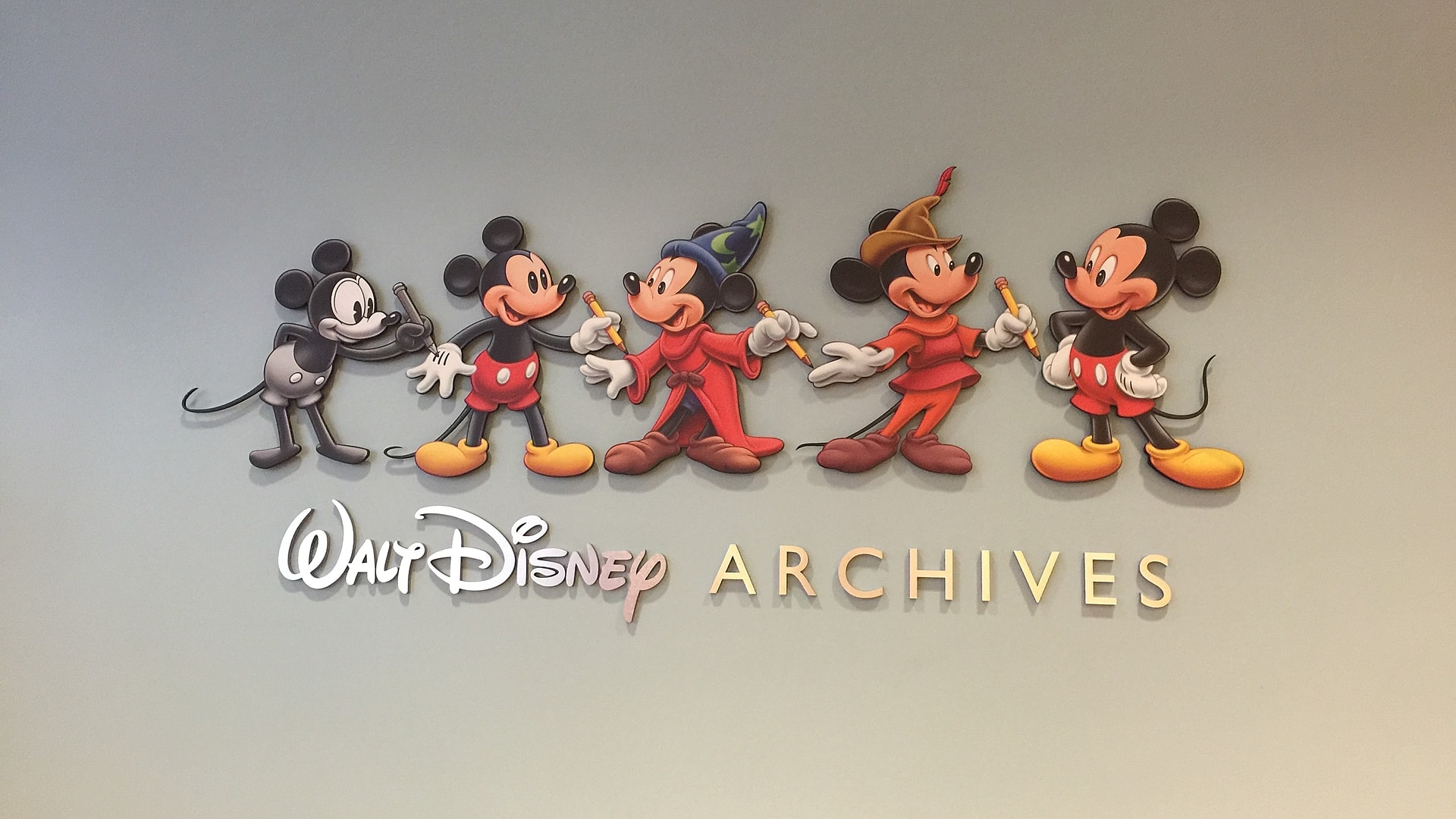 The enigmatic and long-awaited documentary The Adventures Thru the Walt Disney Archives will finally be available to audiences via Disney+ next month, following its exclusive screening for D23 members last June, according to Collider.

In addition to Hahn, former Disney CEO Bob Iger, Marvel Studios director Kevin Feige, film historian Leonard Maltin, and a slew of others come and help take fans behind the scenes on what may be the trip of a lifetime for diehard Disney fans.

The film will be available on Disney+ on November 19.

You can check out the trailer for the film below: