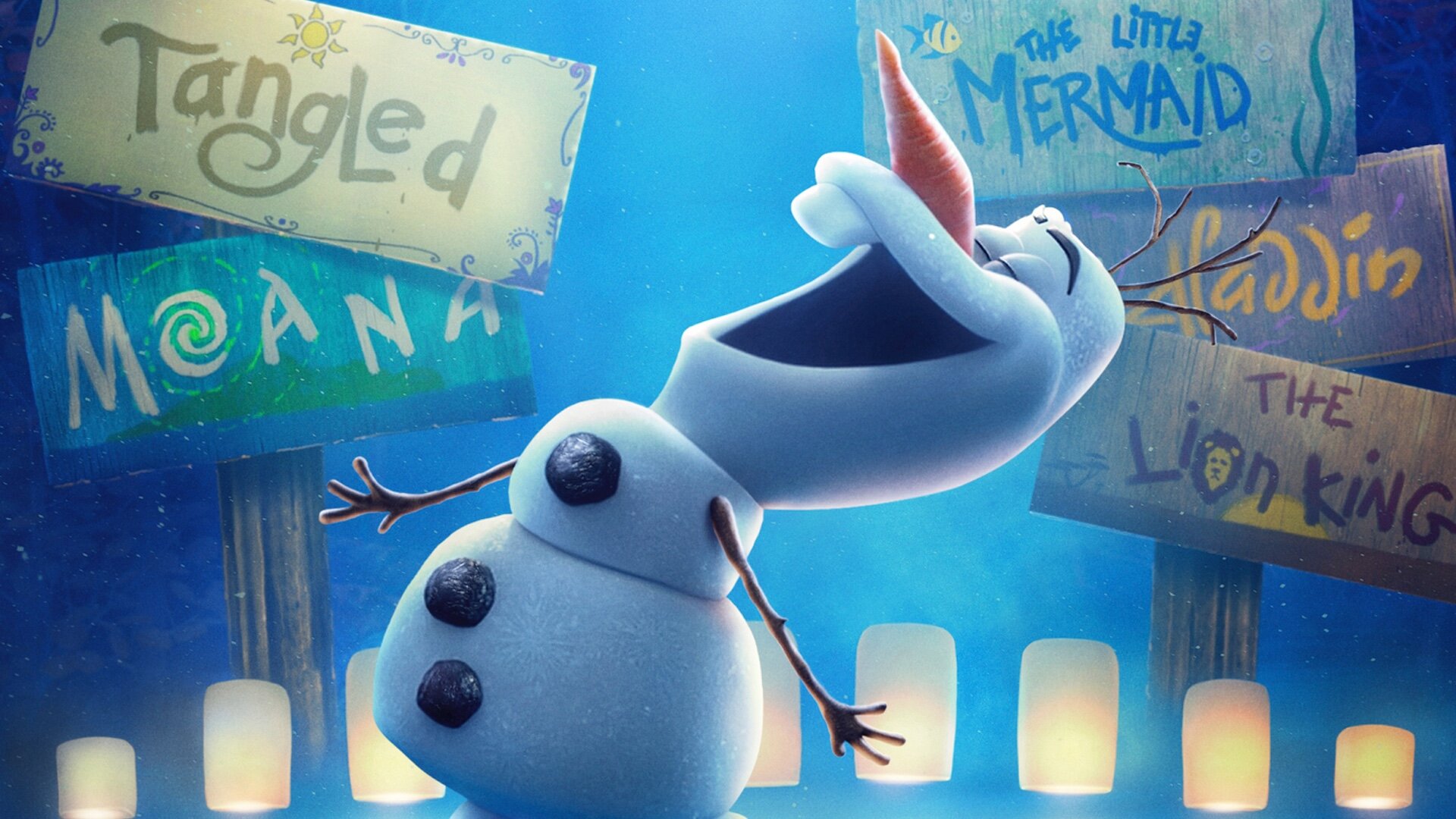 Check out the trailer and poster for Olaf Presents, which will debut exclusively on Disney+ Day, a global celebration that will take place on Friday, November 12 across The Walt Disney Company, featuring new content, fan experiences, unique offers, and more.

Olaf transforms from snowman to showman in Olaf Presents, a series of new animated shorts from Walt Disney Animation Studios, as he takes on the responsibilities of producer, performer, costumer, and set builder for his distinctive “retelling” of five popular Disney animated tales. As he entertains Arendelle with his delightful abridged renditions of these great tales, the charismatic and versatile Olaf exhibits his theatrical flair, taking on iconic roles as a mermaid, a genie, a lion king (and most of the parts in between). With veteran Disney animator Hyrum Osmond directing and Jennifer Newfield producing, Josh Gad reprises his role as Olaf.

Related Topics:DisneyDisney+NewsOlafOlaf Presents
Up Next