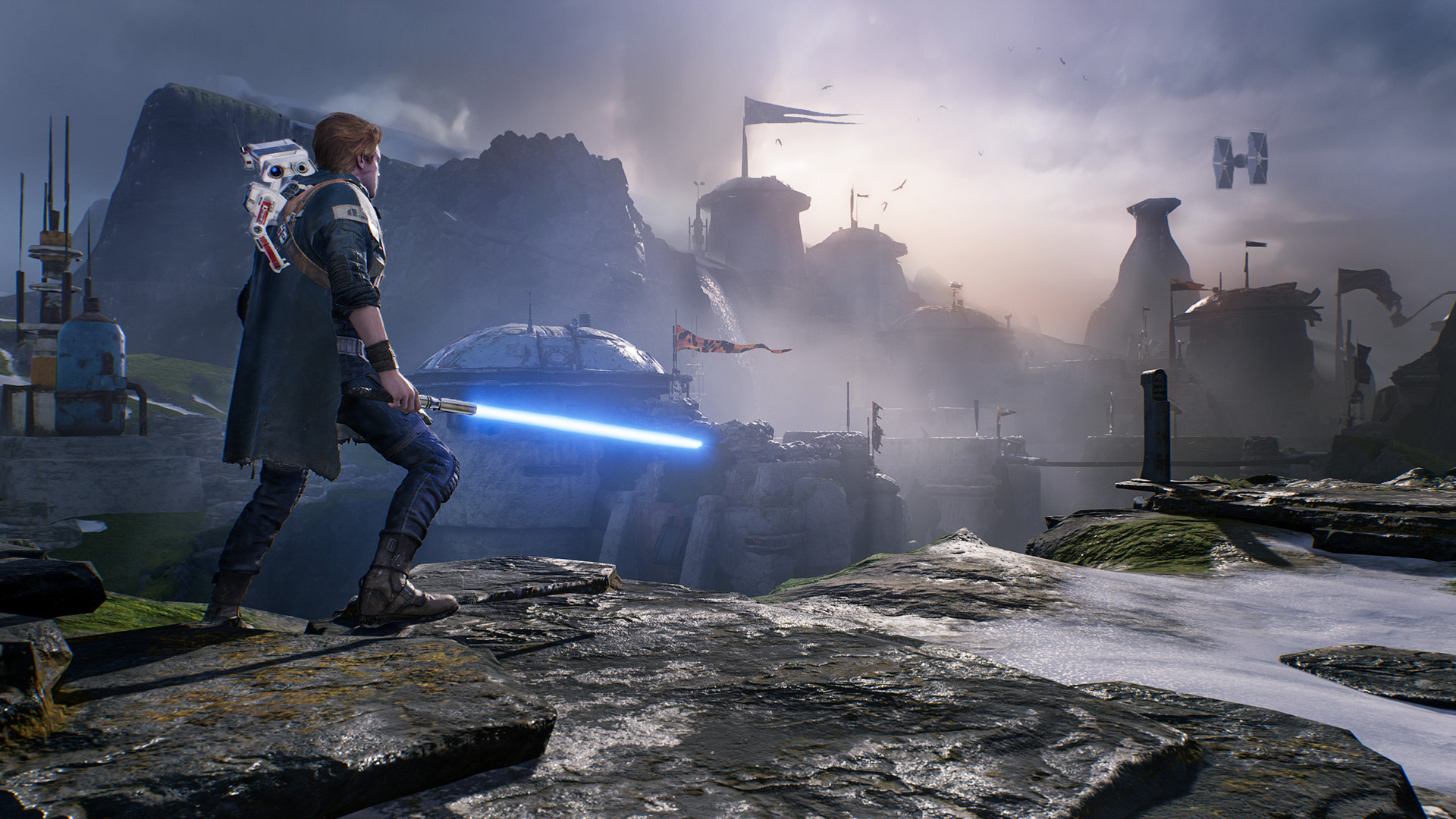 Despite the galaxy far, far away’s global influence, Star Wars is continuing to expand its reach in the ever-expanding gaming market.

Players only had titles like Star Wars Battlefront II and Jedi: Fallen Order to tide them over while publisher EA held the sole licensing on the IP for a spell. That is likely to change in the near future, as Lucasfilm appears to be serious about expanding its video game division.

Traveller’s Tales has been working on LEGO Star Wars: The Skywalker Saga for a long time, but it will eventually be released in Spring 2022. Knights of the Old Republic will also get a full makeover that will be first coming to PlayStation, bringing the legendary game up to modern standards.

Fans can now anticipate a new Star Wars video game announcement in the near future.

“Bring Home the Bounty,” a new commercial campaign from Disney and Lucasfilm, will introduce new Star Wars “toys, collectibles, books, clothes, and more” every week until the end of the year.

A roadmap for the many announcements that consumers may expect was released alongside the launch, which includes a gaming-related reveal slated for the tenth week on December 14:

The following is a complete list of all upcoming announcements:

With so many games in production, there are a lot of possibilities for what this gaming announcement may be. However, what game do you think Lucasfilm will reveal or update the gaming community on? Let us know in the comments below and or tag us on Twitter at @PlexReel!

Related Topics:GamesLucasfilmNewsStar Wars
Up Next

Carl Weathers Confirms ‘The Mandalorian’ Season 3 is in Production