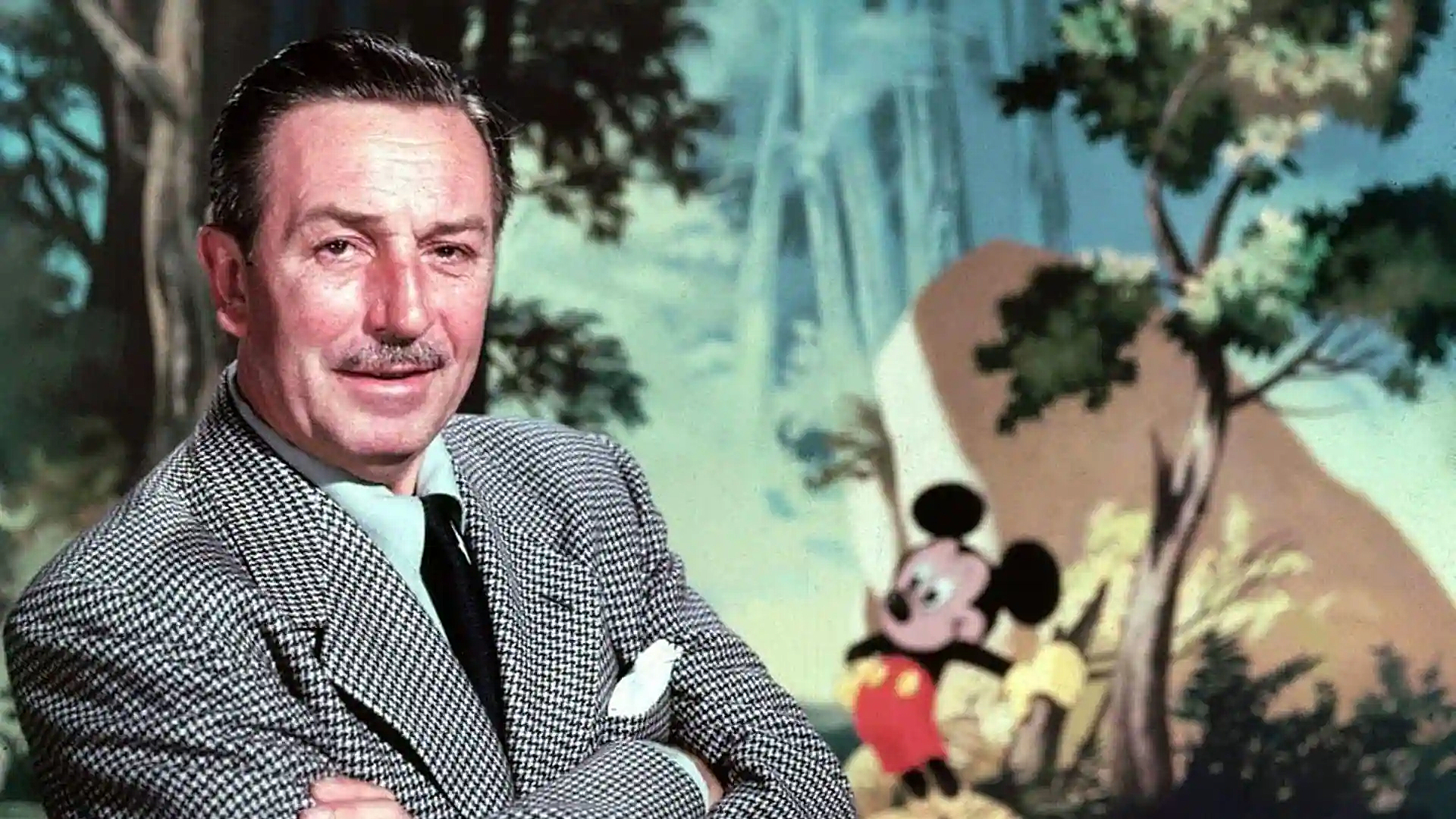 It was reported earlier this week that Halloween Kills filmmaker David Gordon Green has been attached to direct a film on the birth of Disneyland, Walt Disney’s first theme park. Spiliotopoulos, who penned Disney’s multibillion-dollar live-action Beauty and the Beast remake, will pen the script.

Director David Gordon Green revealed his strategy to developing a movie based on the Happiest Place on Earth with Collider for Halloween Kills publicity, and to the pleasure of ardent Disney fans, not only will Walt Disney play a crucial role, but so will his number-crunching brother Roy Disney:

“It’s about the brotherhood of Walt and Roy Disney and it’s interesting because you see, and even I saw the headline yesterday, I was, wow, that does sound… I was thinking this cool artistic, collaborative brotherhood story. Then you look at it as it’s written and think about the institution that is Disney around this. And you’re, “No, that’s a big story”. But to me, it’s how do these two guys engineer something that became Disneyland.”

He also disclosed that the Disney+ project has yet to be written, but that it will span several years, from Walt’s initial concept of Disneyland to development and construction, and finally to opening day:

“Well, it has yet to be written, so that’s kind of evolving, but it’s basically the creation, the construction of Disneyland. So that’s a several-year project for sure.”

Finally, the site inquired if the director planned to cast Tom Hanks, a distant descendant of Walt Disney, as the iconic figure, as he did in 2013’s Saving Mr. Banks:

While the project is certainly on David Gordon Green’s to-do list, the film will most likely be released on Disney+ in a few years. Gordon Green has yet to complete the filming of Halloween Ends, which will begin in January. He’s also working on HBO’s Hellraiser and producing a trilogy based on The Exorcist. It wouldn’t be surprising if more details about the Disneyland film were unveiled at next year’s D23 Expo. Until then, we can only hope for a fitting story told of the first “Imagineer,” Walt Disney.