‘The Suicide Squad’ Composer To Score James Gunn's ‘Guardians of the Galaxy Vol. 3’ 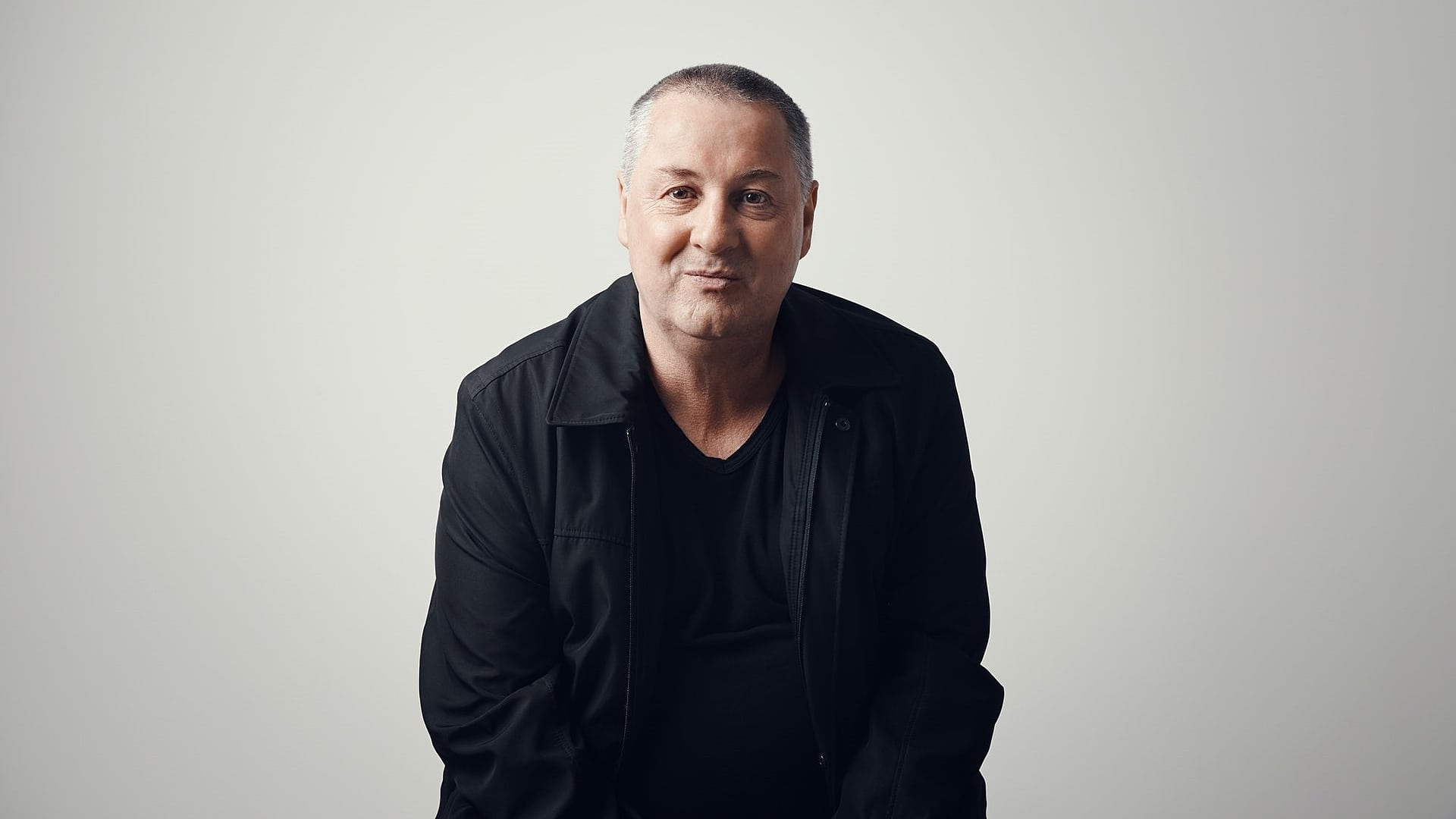 Will Poulter’s casting as Adam Warlock in Guardians of the Galaxy Vol. 3 was formally revealed by director James Gunn on Monday, sending the internet into a frenzy. The good news for the highly anticipated Marvel Cinematic Universe film doesn’t end there.

Gunn revealed to CinemaBlend that production on Guardians of the Galaxy Vol. 3 will begin in early November. He also stated that John Murphy, the composer for The Suicide Squad, will collaborate with him on the Marvel Studios project.

“I had to get off of a zoom right before this zoom because I was talking to all of my heads of department. We were going through the finale of the film from shot to shot, to shot, to shot and explaining exactly how each shot was going to be done. Now, this stuff we’re going to shoot in May. So this is about just planning. After I get off of this, I’m going to have to go listen to some music that John Murphy wrote that we’re going to be playing during the movie. … I guess I’m spoiling the fact that John Murphy is doing the score for Guardians. So you guys got a scoop.”

John Murphy’s first Marvel Studios production is Guardians of the Galaxy Vol. 3. He is, however, no stranger to high-octane action flicks, having scored Armored and Miami Vice, among others. He also contributed to the film X-Men: Days of Future Past. When you land a project with Marvel Studios, the studio usually finds a way to bring you back, so this is a major deal for Murphy.

The Guardians of the Galaxy Vol. 3 story is being kept under wraps, but we last saw them at the end of Avengers: Endgame where Star-Lord (Chris Pratt), Drax (Dave Bautista), Nebula (Karen Gillan), Mantis (Pom Klementieff), Rocket (Cooper), and Groot (Vin Diesel) were joined by Thor (Chris Hemsworth) as they searched for Gamora (Zoe Saldana).

Kevin Feige stated previously that Guardians of the Galaxy Christmas Special would be shot in conjunction with the upcoming sequel, which will release on Disney+ in December 2022, but there is no official release date for the film yet.

Will Poulter Joins Cast of ‘Guardians of the Galaxy Vol. 3′