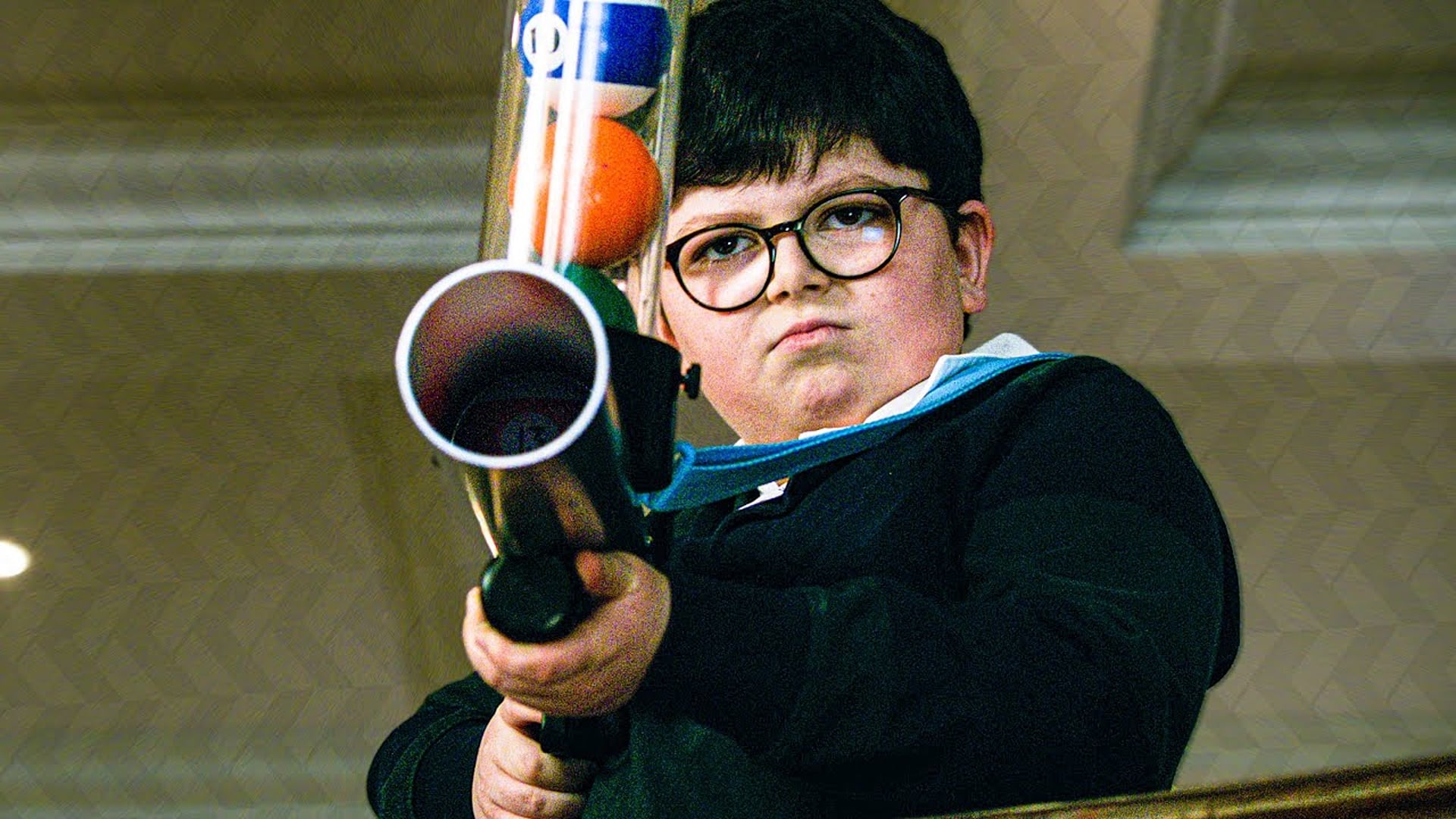 The holidays this year won’t be without some moments of nostalgia.

The official trailer for the upcoming reimagining of the beloved 1990 film Home Alone, renamed Home Sweet Home Alone, has been released. The film, directed by Dan Mazer, also depicts the story of a family that, in the midst of getting everything packed and ready for a vacation, leaves their son at home. On Friday, November 12, Home Sweet Home Alone will premiere exclusively on Disney+.

Instead of Macaulay Culkin’s naughty 8-year-old Kevin McCallister, this new version of the Home Alone movie has 10-year-old Max Mercer, played by Jojo Rabbit‘s Archie Yates, as the major character who gets his own home. Max has complete freedom from family as they vacation in Tokyo, including eating an unhealthy number of M&M’s, as seen in the teaser. Max, like the characters in the first Home Alone, must devise ingenious tactics to defend his home from two intruders who plan to steal an important heirloom.

On Friday, November 12, the company’s announced Disney+ Day, Home Sweet Home Alone will premiere exclusively on Disney+. Watch the trailer below and let us know in the comments what nostalgic nods you may have noticed: