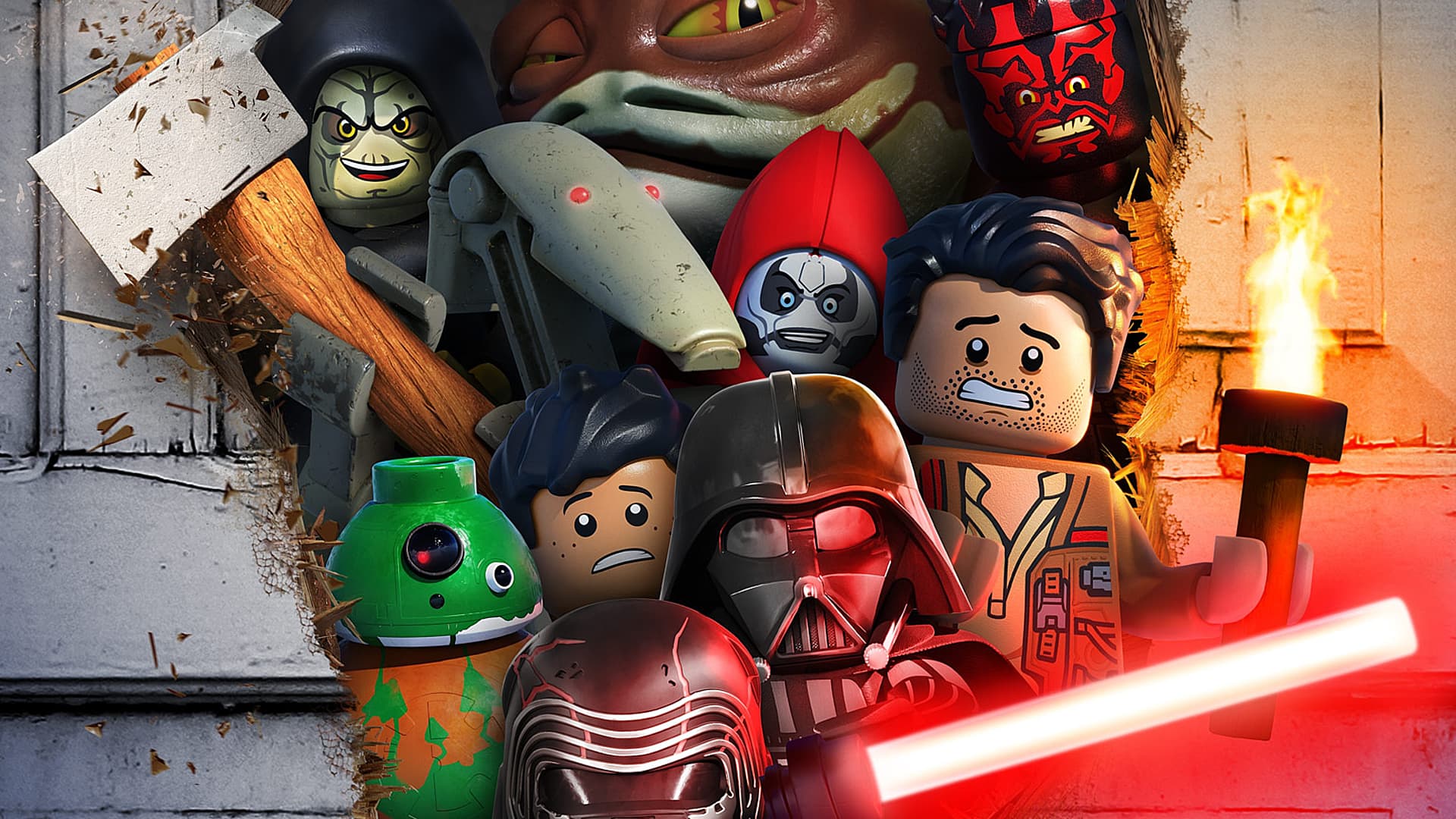 In the mood for some new Star Wars content and a light bit of Halloween fun? Well then, have I got a suggestion for you! Released on October 1, LEGO Star Wars Terrifying Tales is a non-canon adventure that takes place after the events of the sequel trilogy. Poe and BB-8 crash land on Mustafar, and encounter Graballa the Hutt, a relative of Jabba looking to renovate Darth Vader’s castle into a luxury hotel. In it, there’s Vaneé, a former attendant of Vader’s, who is looking to find ancient Sith artifacts to boost his power, and a young kid named Dean who looks up to Poe and needs to help his family. All of this is done in the typical tongue-in-cheek style of humor that LEGO brings to the table.

There’s no denying that LEGO Star Wars Terrifying Tales is aimed at a younger audience, but even the die-hard fans like myself can find a lot to enjoy. I tend to enjoy these silly indulgences in the Star Wars universe, and this was no exception. The material here may not be as sharp as in The LEGO Star Wars Holiday Special of last year, but there’s some nice stuff here. There’s a fun look into Kylo Ren’s origin that cleverly parodies 1987’s horror hit The Lost Boys, a humorous fan-fiction battle between Darth Maul and General Grievous, and a clever play on the story of Luke and Vader in and around A New Hope. I chuckled quite a bit at these segments, so if anything else, it’s a solid 45 minutes.

The main story with Poe and BB-8 is also quite fun. It may not be the most exciting thing, but it’s got some nice touches. To see Poe get some solo action after the trilogy (even though this isn’t canon) is cool, and to see the effect that someone of his reputation has on a youngster like Dean is heartwarming, to say the least. The side antics with Graballa trying to maximize profit with a Sith lair provide some more levity, and there’s even a nice lesson for kids about acknowledging your feelings of being scared and being able to face your fears. It ties in nicely to what’s meant to be a Halloween-related product and to reiterate, I think that’ll connect with younger viewers.

Overall, LEGO Star Wars Terrifying Tales isn’t remarkable, but for a solid bit of Halloween fun that takes place in a galaxy far, far away, I was perfectly entertained! It’s fun stories with nice humor and great Easter eggs and has something for every Star Wars fan, no matter their age. This is the second of these LEGO Star Wars holiday-themed specials, and I’d be totally down for any more that come our way!