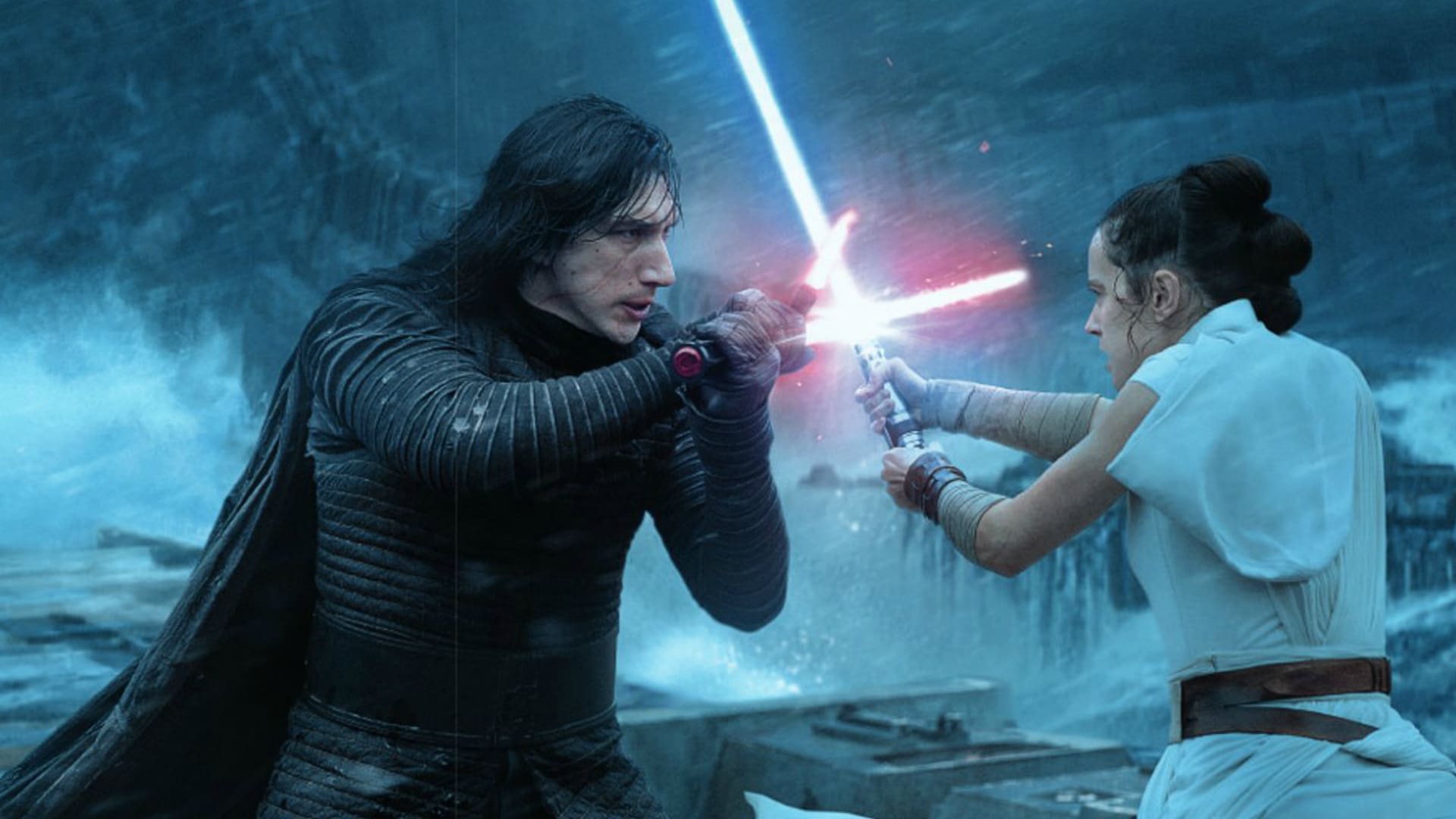 When The Rise of Skywalker was released in theaters, it elicited a wide range of opinions. Some thought it was a fitting send-off for not only the second trilogy’s characters but the entire Skywalker saga. Others thought it was disrespectful to all George Lucas had spent so much of his life creating.

While many individuals have differing perspectives on the film, one story aspect that was briefly mentioned before the film’s conclusion grabbed everyone’s interest: Palpatine’s revelation that Ben Solo and Rey were a Force Dyad.

Since then, most discussion on this “Force Dyad” has been speculation. Thankfully, the new reference book Star Wars: Secrets of the Sith dedicates a page to properly detailing a Dyad in the Force, including a graphic of what the Force bond actually looks like, according to Reddit user u/Obversa.

The book depicts the bond as a “fabled manifestation unseen for generations,” while also claiming that it is “as strong as life itself,” as Palpatine put it.

“There are few secrets of the Force that I have yet to master. But our Order’s ancient prophecies speak of one fabled manifestation unseen for generations – a dyad. This pairing of two beings strong in the Force, linked together by an unbreakable bond, creates a power as strong as life itself.”

After that, Secrets of the Sith delves a little deeper into the Force Dyad’s past. It was formally referred to as the “Doctrine of the Dyad,” and it predates the Rule of Two. It goes on to say that the link enables “a great number of abilities,” some of which are more powerful than “even the most powerful Force wielder:”

“For a millennium, the Sith have adhered to the Rule of Two. But this decree is said to merely be a pale imitation of its predecessor, the Doctrine of the Dyad. Legends claim that two beings sharing this profound connection gain access to a great number of abilities – skills beyond the grasp of even the most powerful Force wielder.”

The rest of the part then goes through some of the abilities that were seen in The Rise of Skywalker, such as “pass(ing) physical objects through time and space.” The description concludes by stating that a Force Dyad’s abilities “know no limits:”

“Members of a dyad were believed to be capable of transferring their life force to heal others. Some could even pass physical objects through time and space in an instant. If two Sith were bonded so deeply as to transcend their physical beings, the power they could unlock together would know no limits.”

What do you think of Lucasfilm’s reintroduction to the basics of what a Force Dyad is? It seems as though that the studio might be setting something up for a future project that involves such a dynamic Force bond.

Whatever happens, make sure to tune in here for all the latest news on everything happening in the galaxy far, far away…