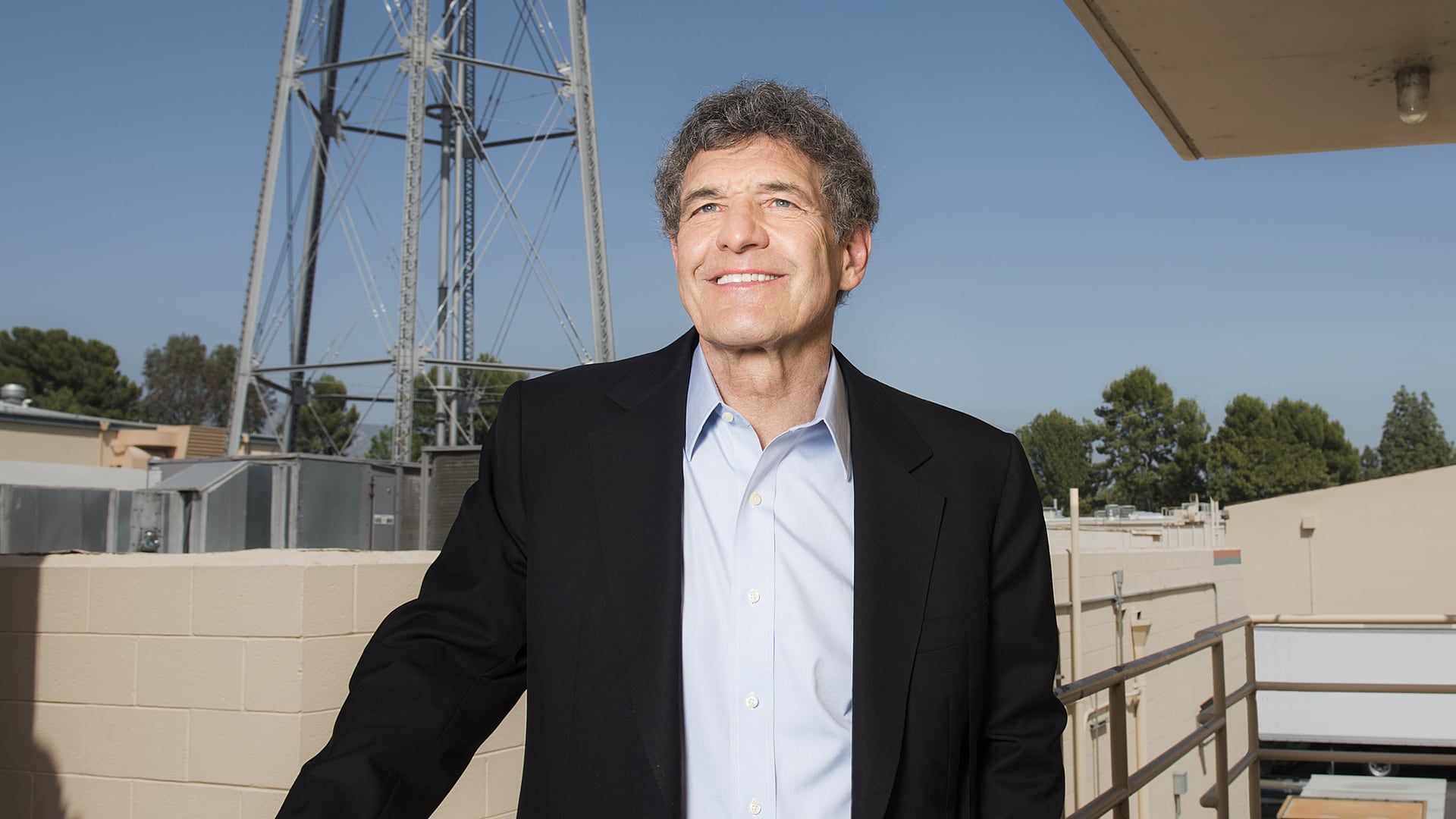 After nine years with the firm, Alan F. Horn, chairman and Chief Creative Officer of the Walt Disney Studios, will retire on December 31, 2021. Horn announced the news earlier today.

“It has been my great privilege and pleasure to be able to spend these past 50 years helping creative people tell stories that move, entertain, and connect audiences around the world – and a dream come true to have the chance to do it at Disney, no less,” Horn said in a statement. “I’m deeply thankful to Bob Iger for the opportunity he gave me and to Alan Bergman for being an incredible partner throughout this adventure, as well as to Bob Chapek for his steady leadership during these unprecedented times. I also must recognize the extraordinary leaders of our individual studios as well as our business teams and every single one of our fantastic team members. It’s never easy to say goodbye to a place you love, which is why I’ve done it slowly, but with Alan Bergman leading the way, I’m confident the incredible Studios team will keep putting magic out there for years to come.”

Horn was pulled out of retirement after running Warner Bros. in 2012, at the behest of The Walt Disney Company chairman and then-CEO Bob Iger, to become Chairman of Walt Disney Studios, succeeding Rich Ross, who was fired amid clashes with Pixar executives. While directing solid box office releases from Walt Disney Pictures and Walt Disney Animation Studios, Horn created a fruitful working relationship with Pixar, Marvel Studios, Lucasfilm, and 20th Century Studios, all of which functioned with tremendous autonomy under Disney’s corporate ownership.

During his tenure, The Walt Disney Studios broke multiple box office records, including reaching $7 billion internationally in 2016 and 2018, and $11 billion globally in 2019, making it the only studio to do so.

Finally, Horn was also in charge of Disney Studios’ growth into Disney+, as well as assisting with the acquisition of 20th Century Fox and the production of new properties under the banners of 20th Century Studios and Searchlight Pictures.