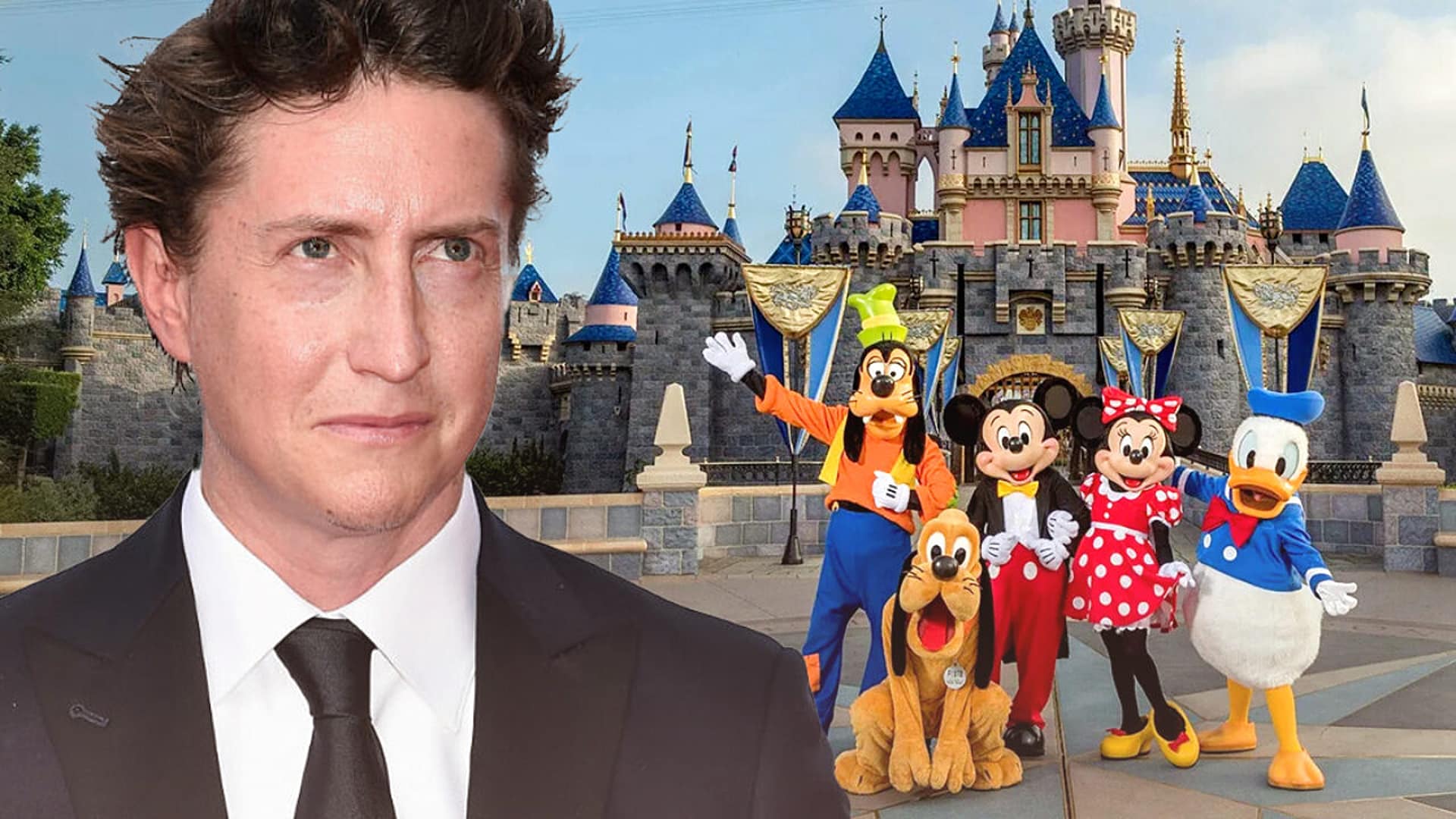 David Gordon Green is making the transition from Blumhouse to Disney. The director of Halloween and Halloween Kills is poised to direct a Disney+ film about Walt Disney’s journey to establish “The Happiest Place on Earth,” Disneyland, according to Deadline.

Evan Spiliotopoulos will reportedly pen the script, with credits including The Jungle Book 2, Pooh’s Heffalump Movie, Tinker Bell and the Lost Treasure, and the $1.26 billion-grossing live-action remake of Beauty and the Beast. Cavalry Media supposedly worked on the presentation for a year before presenting it to Disney.

Who do you think should portray Walt Disney? Let us know in the comments below and or tag us on Twitter at @PlexReel!